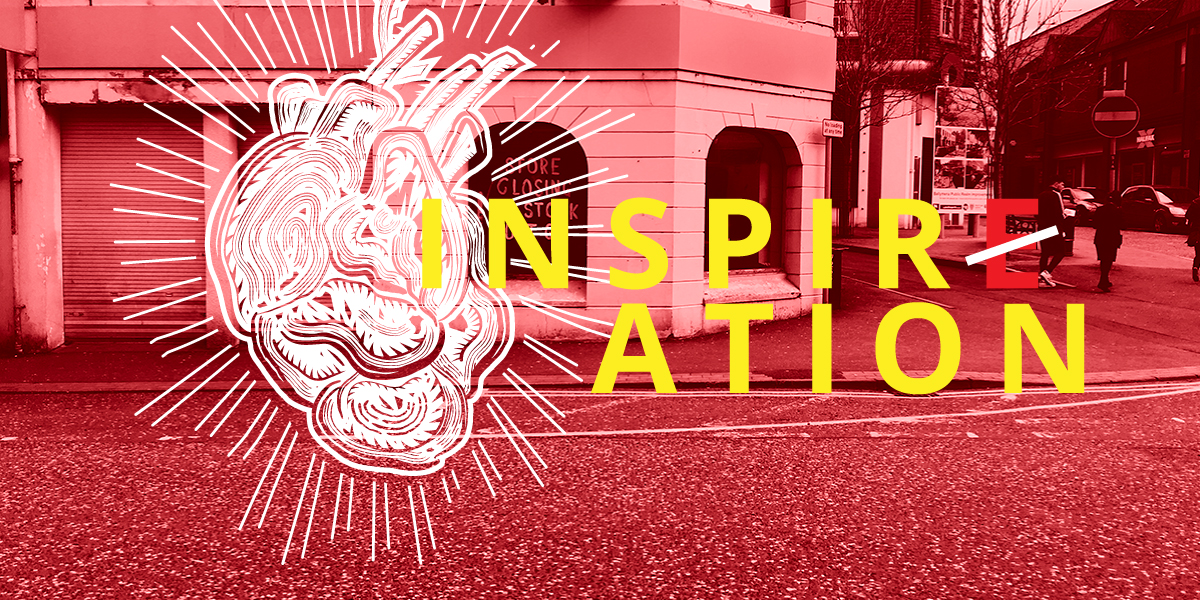 Every year Hiut Denim publish their Makers and Mavericks list…

Each year we compile a list of the one hundred+ people that got us to utter those words ‘I wish I had done that, made that, invented that, thought like that, changed that’.

We look forward to it every year. The eclectic mix of people, products and ideas is an inspiration.  We thought we would share a few of our favourites from their look back at 2016. 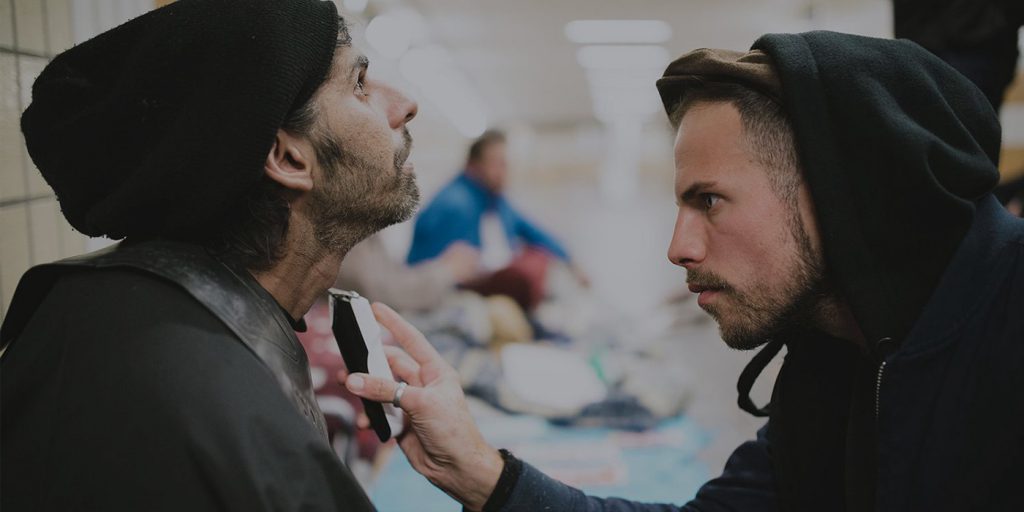 Josh Coombes is a selfless young hairdresser from London, who takes to the streets on his days off and gives haircuts to the homeless. Human helping human. No big plan. Except this may become a global movement. 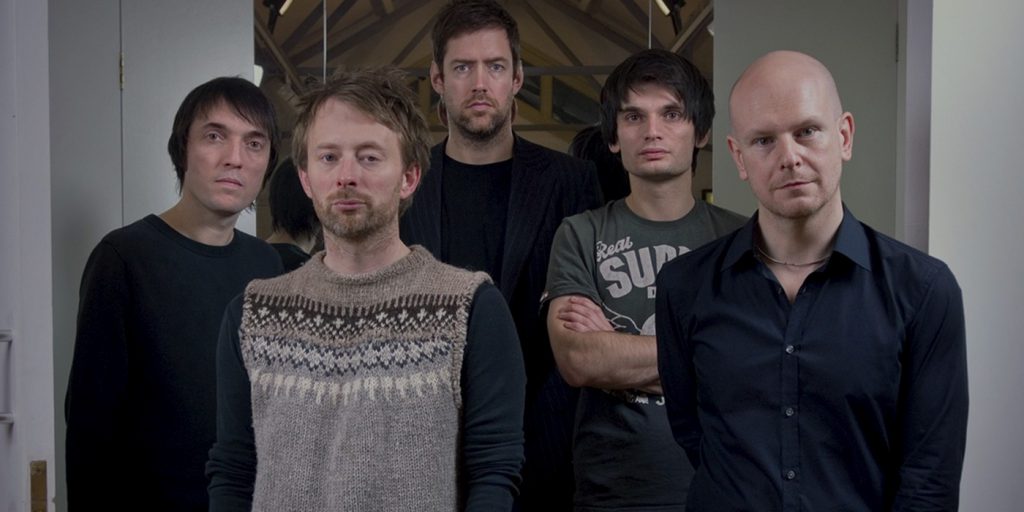 Before they released their 9th album in the summer of 2016. Before that they removed all content from their website, Twitter and FaceBook. A clean slate for what turned out to be a remarkable album. A world tour sold out in minutes. 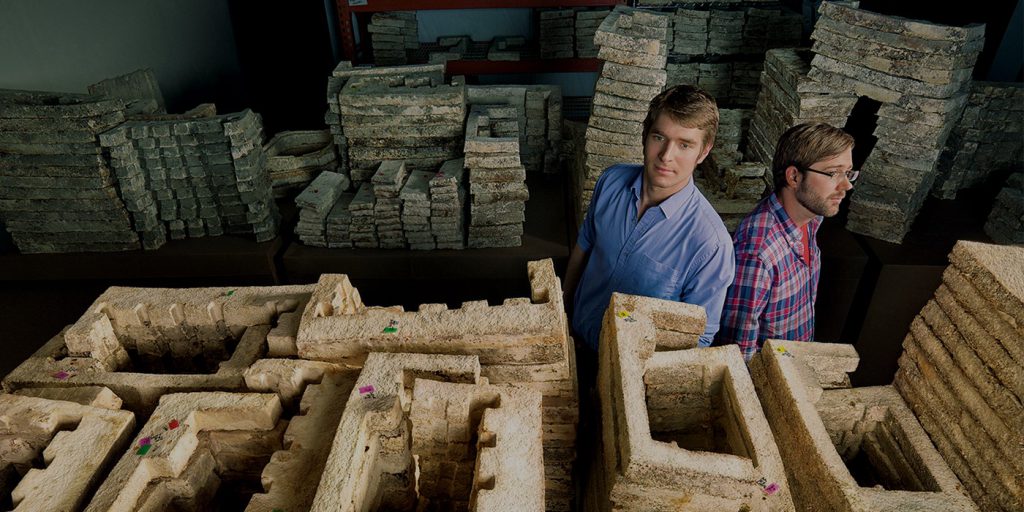 They stumbled upon mycelium in their backyard. The fine white filaments that are part of fungi such as mushrooms, form a bond as dense and strong as commercial adhesives used in plywood. A disruptive packaging tech was born. 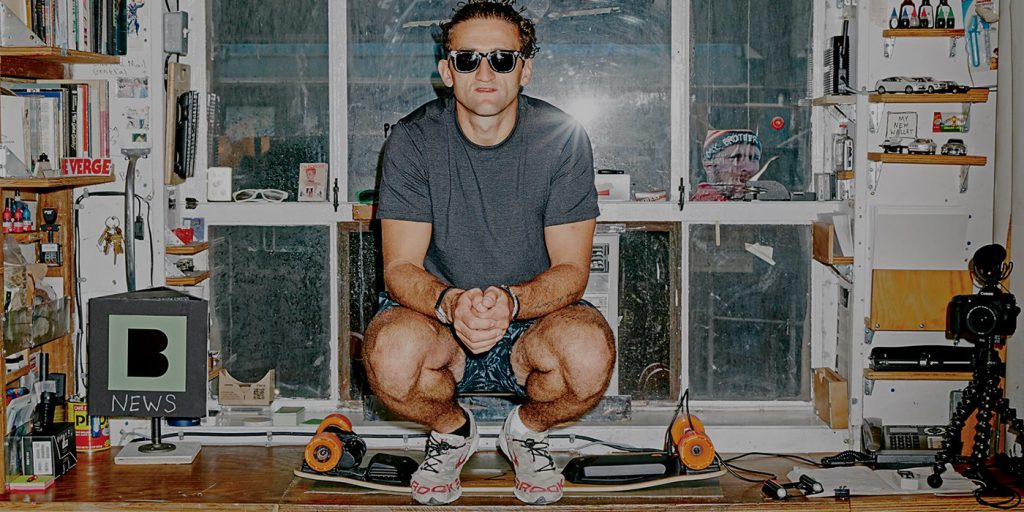 Our Maker of the year in 2016 was Casey Neistat. He decided to make a Vlog every day for a year. It helped him become one of YouTube’s biggest Vloggers. He was also voted YouTuber of the year by YouTube itself.
He co-founded the social media company Beme which was acquired by CNN in late 2016. As part of the deal, Neistat will lead the Beme team as a new standalone media sub-brand. All 11 members of the Beme are going with him.

“The tattoo on his arm reads: Do More.”

Imagine in 2017… doing something for nothing every week on your day off. Removing all of the content on your website and starting with a clean slate. Creating a new innovative product from an obscure substance or something you considered to be waste. Creating a vlog [or even blog post] every single day and building a community of followers as you create new content.

Don’t say ‘I could never do anything like these people’ because, we think you could.

How to make an awesome playlist – Ballymena Today Youth Team