Portglenone Community Rescue Service recently shared this moving story on their Facebook page which emphasises the importance of their work. 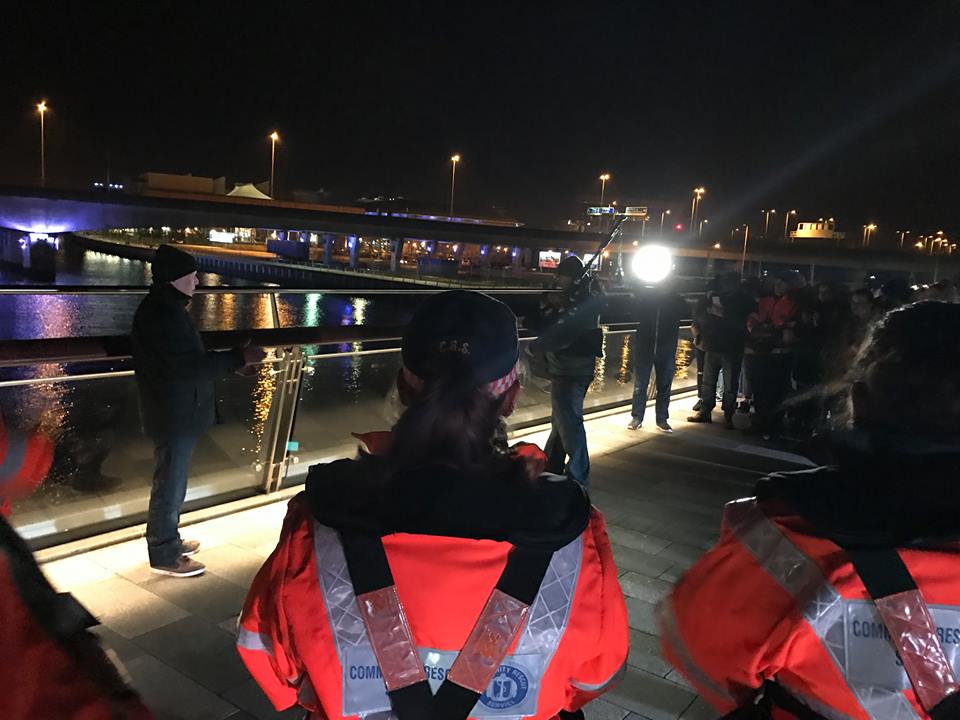 FIVE YEARS ON…
Before starting out on their Saturday night safety patrol around the River Lagan in Belfast the volunteers from the CRS gathered at Lagan Weir along with the family and friends of north Belfast man, Joby Murphy who sadly lost his life following a concert at the SSE Arena in January 2012.

The gathering commemorated the fifth anniversary of his death and reflected on their memories of Joby as a lone piper played. Following the lament the crowd stood in silence as a mark of respect.

After the loss of Joby the Belfast Unit of the Community Rescue Service initiated preventative safety patrols around the River Lagan in Belfast. On Saturday the Unit marked five years and over 26,000 hours of providing regular weekly patrols.
As the memorial ended the volunteers from CRS Belfast began their sixth year of providing preventative safety patrols for the people of Belfast and visitors alike. 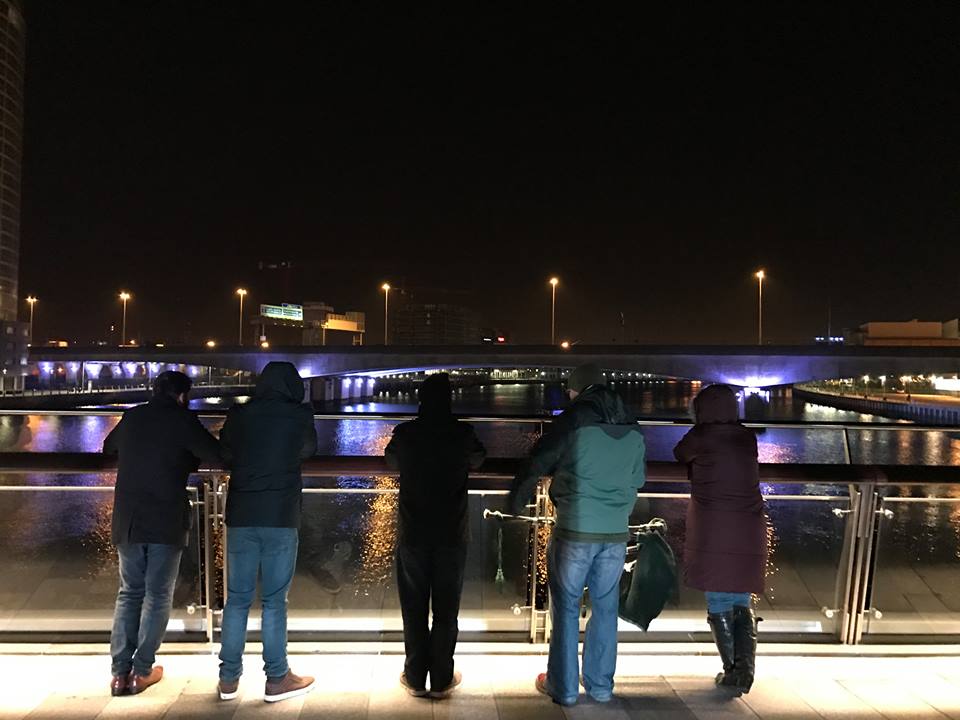 If you are interested in volunteering with us please message them via their Facebook Page or email info@communityrescue.org.
The Community Rescue Service is such a wonderful organisation who really do make a difference. The team here at Ballymena Today want to thank the volunteers who give their spare time and effort as part of the Portglenone Community Rescue Service. 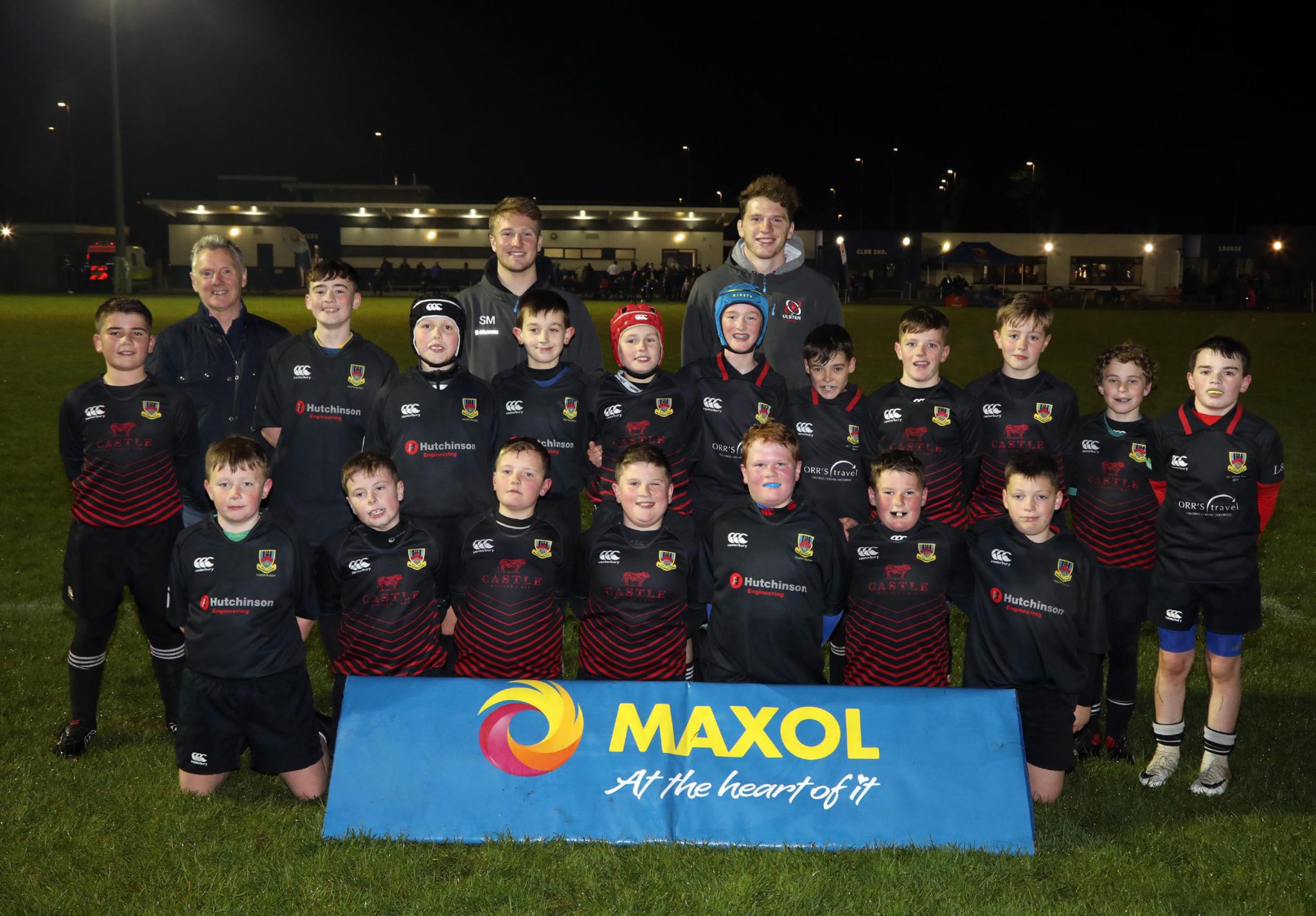 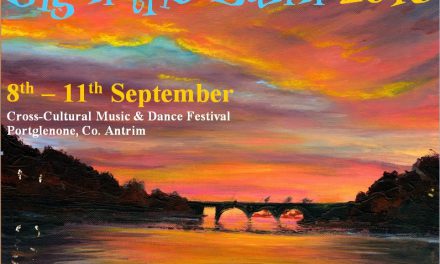 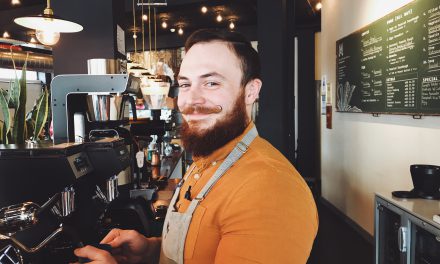