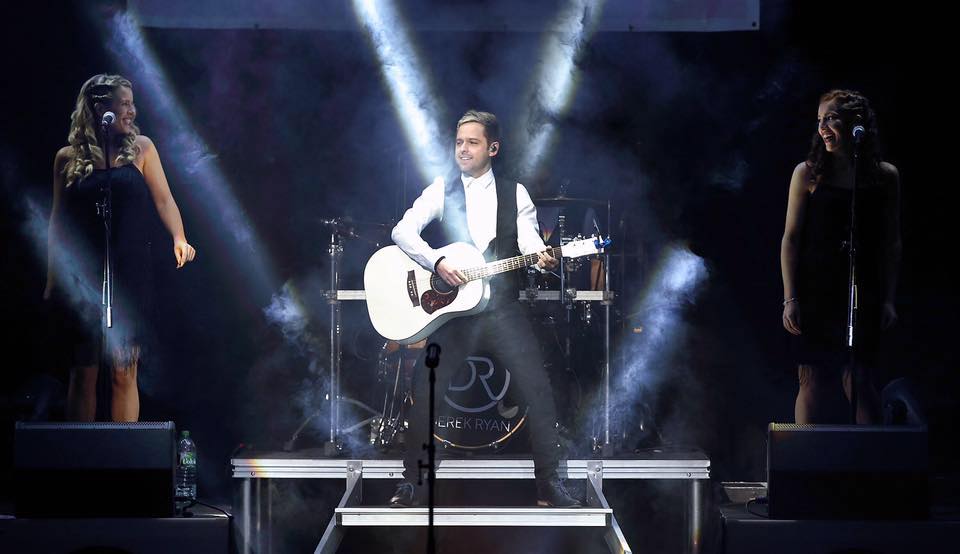 Next week country music star Derek Ryan will be visiting Ballymena. On Tuesday 21st March Derek 2017 Derek will be performing at the Braid in Ballymena. He doesn’t really need an introduction does he?!

Here is his latest video:

Derek is well ahead of his dream now celebrating his fifth year on the road. He has gained a huge following up and down the country. Not only is Derek a star in the Emerald Isle, he also has a huge fan base in the UK, where he often tours. Even in Australia, where Derek and the band travelled to for their first international tour – he was a huge success.

Having been named ‘Entertainer of the Year’ by The Sunday World and ‘Songwriter of the Year’ at the RTE Country Music Awards, he’s now back with his 2017 tour performing his much loved hit singles.
We can assure you this is one night you do not want to miss! (Source)

Tickets cost £23.50 and you can get more information here.

Happy Wednesday – Here are some animals to make you laugh