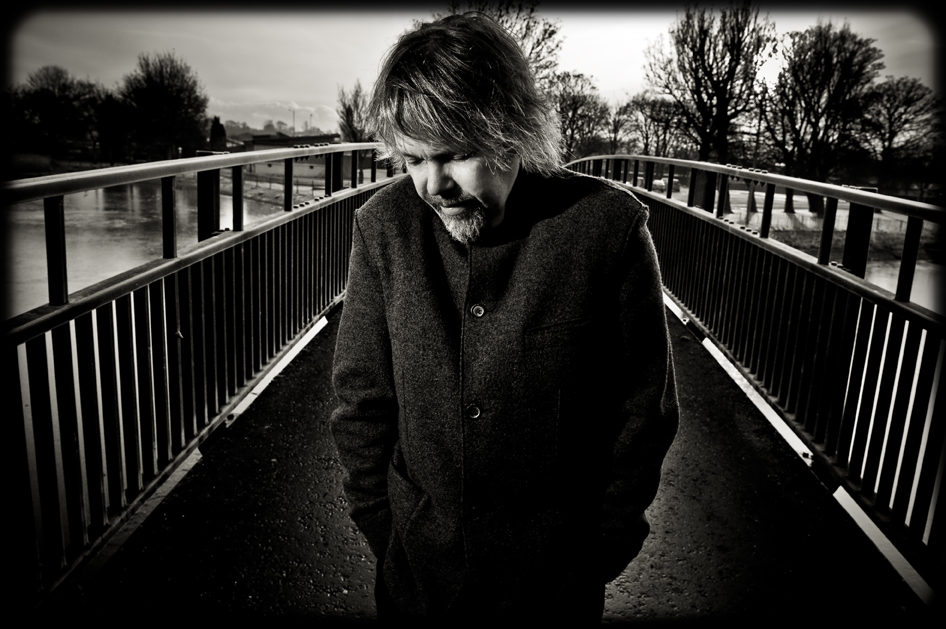 Here are all the details from the Braid Real Music Club.

Anthony Toner has been described as ‘John Prine meets James Taylor – in a second hand book shop’. His single ‘Sailortown’ grabbed the attention of radio listeners in Northern Ireland in 2010, and his music has held public attention ever since. The song was an utterly contemporary, clear-eyed depiction of a doomed teenage romance – set against the backdrop of Belfast’s fabled Sailortown neighbourhood, now undergoing all kinds of transformations.

Anthony was a journalist for 17 years, and held down a part time job as a guitarist and singer in a dance band, travelling and gigging all over the country. Those unique skills have been instrumental in propelling him forward with the release of his latest album, A Light Below the Door – it’s peppered with superb guitar playing, catchy melodies and some of the finest lyrics to come out of Northern Ireland. 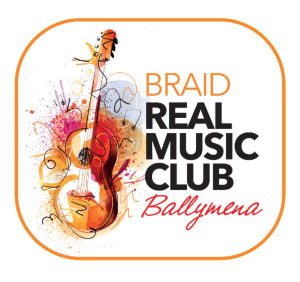 Kevin Doherty was born in Donegal and is now residing in Dublin. Doherty’s career has been following dual courses over the last dozen years. Having established himself on the Irish music scene via the Pyros and Gooseberries he became a member of the internationally renowned Four Men And A Dog in the early 90s. But with a hiatus in band activity a decade later, Kevin recorded his first two solo albums in fairly quick succession. Whilst compared with Four Men they haven’t made any great impression this side of the Irish Sea so far, perhaps that is set to change as Kevin has now signed with Proper Records.

BALLYMENA BORN singer songwriter Bob Spiers is a former recipient of the Northern Lights Award – an honour bestowed for his contribution to artistic life in his beloved Co. Antrim. His songs are wonderfully crafted, with lyrics which have a deceptive simplicity but which in fact profound as well as poetic.

Special Guest on the night is performance poet Alice McCullough who will open both halves of the show. A captivating and original new voice, Alice is a forerunner on the wave of spoken word talent rising in Belfast, delighting audiences as she plays with the boundaries between spoken word, stand-up, storytelling and theatre.

Tickets are £10 and available at the Braid Arts Centre Box Office in Ballymena. Call 028 25635 077 or pay at the door on the night. Click here to read more from our Music Ballymena category and get to know some more talented local musicians.