On Friday 17 October Dracula is coming the the Braid Arts Centre in Ballymena. Starring Belfast born Gerard McCarthy who has appeared on the small screen in Hollyoaks, this Bram Stoker horror will send a shiver up your spine. 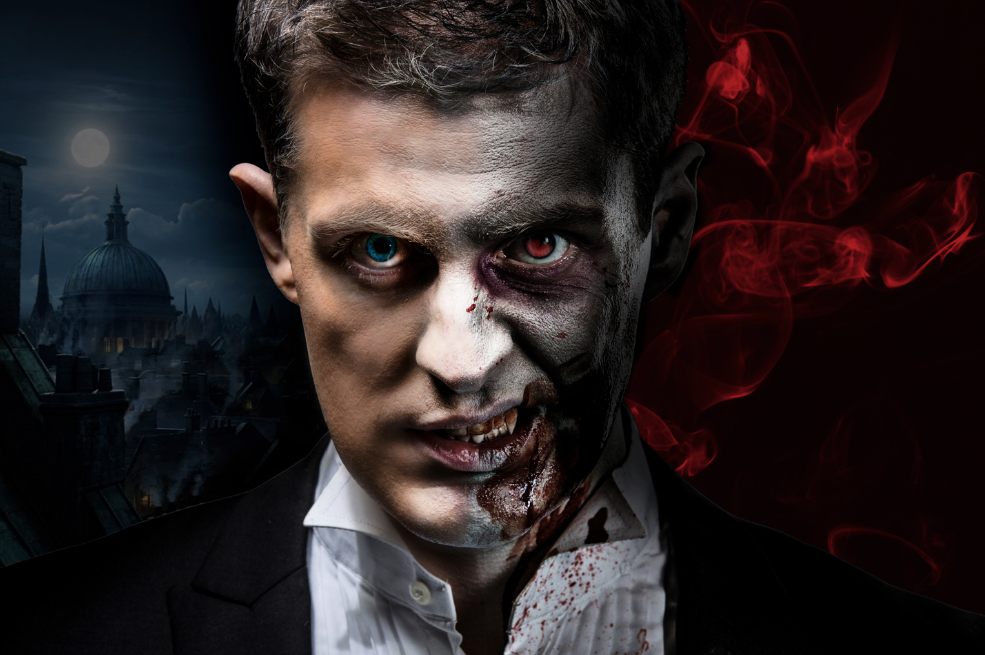 This adaptation has been getting great reviews and is currently touring around several venues in Northern Ireland. Watch the trailer below. We warn you – it is creepy.

The one man show starts at 8.00pm tonight tickets cost £16. Click here for more information. Don’t have nightmares after this dark Dracula adaptation. 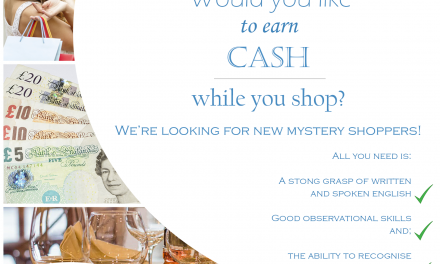 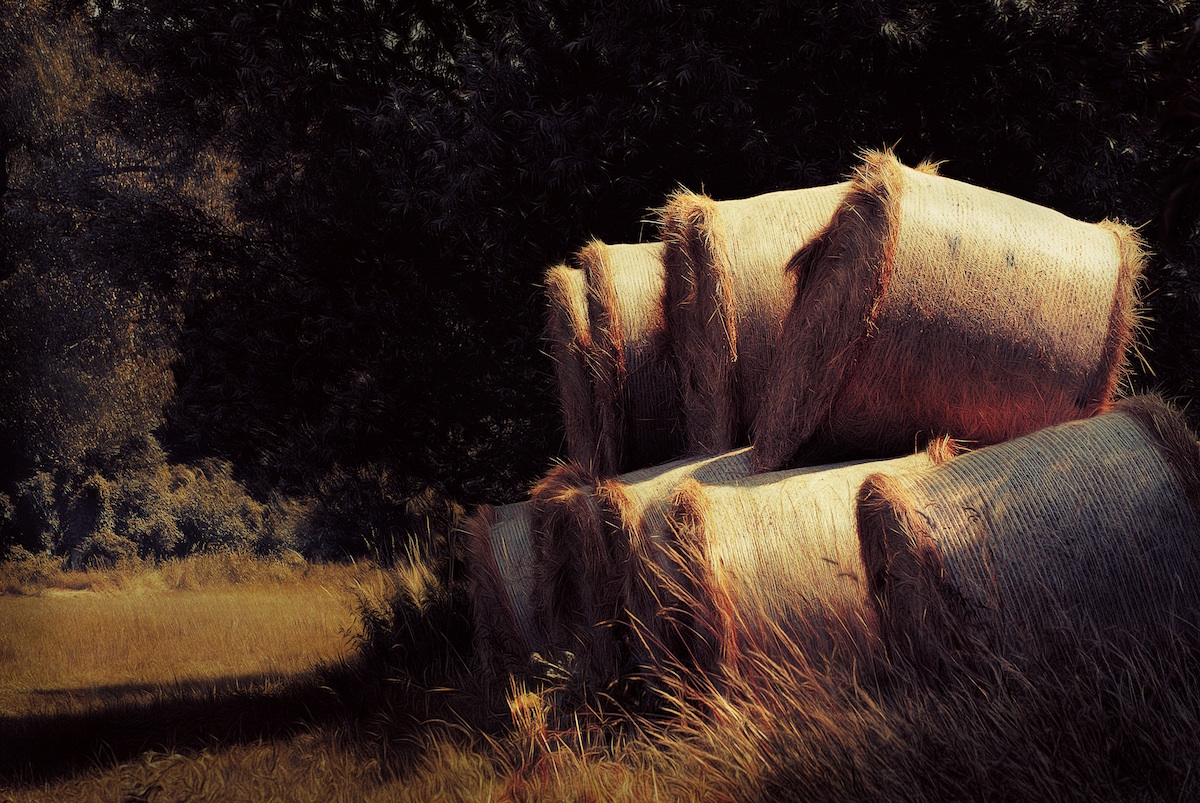 Farm Safety Week – Who would Fill your Boots 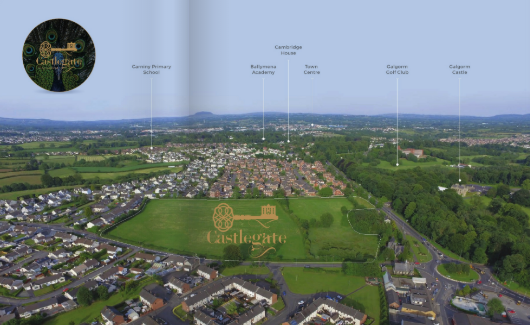 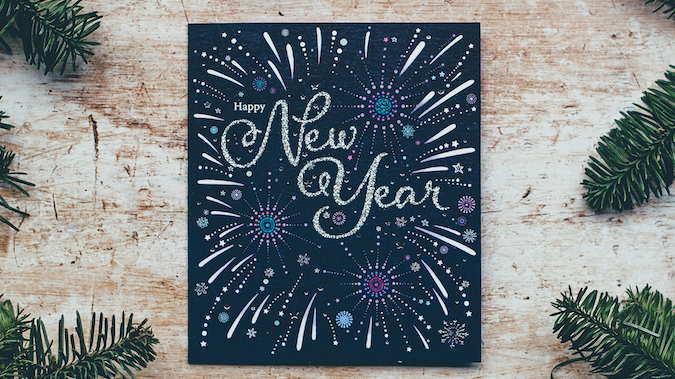