Declan Nerney , country singer and performer, will be performing in Ballymena this weekend. The Braid will host this Irish country star on Thursday night. 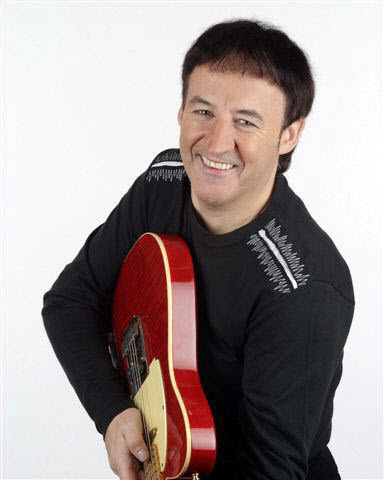 Declan was born in the heart of Ireland in Drumlish Co Longford, at a unique period of time in the music scene worldwide. A revolution in rock and pop brought us The Beatles, Elvis, and the Rolling Stones, while here in Ireland the magnificent showband boom was about to explode.

Having recorded 8 top-selling albums to date, and established some great self-penned songs, together with song-writing maestro Henry McMahon, songs like Marquee in Drumlish, Anna from Fermanagh, Up in the Mornin’, Christmas Hooley, Barry & Dunne, Three Way Love Affair, and many great cover versions like Stop the World and Let Me Off, Take this Job, Walkin’ on New Grass. These powerful productions got Nerney on stages right around the world, places that he never dreamt of on that boreen all those years ago.

In 1990 he would sing to 65,000 people in Croke Park at half-time in the All-Ireland Final between Meath vs Cork, and another estimated 20 million people watching on tv worldwide. Even to this day many people comment on this performance. He has appeared on all major television shows including Gay Byrne’s Late Late Show, and also on St. Patrick’s Day 1994 he sang live to 60 million people on network tv all over the USA. All of this has made him the recipient of many awards and accolades. Apart from having huge success all over the world, and being a popular box-office attraction here in Ireland, England and Scotland, he still remains a down-to earth man, feet still firmly on the ground, finding time to do a lot of charitable and social work in his own community and further afield. (Source)

This evening of music is set to be a great night for anyone who loves Country music. Don’t miss out – contact the Braid in Ballymena for more information about Country singer Declan Nerney performing in Ballymena.