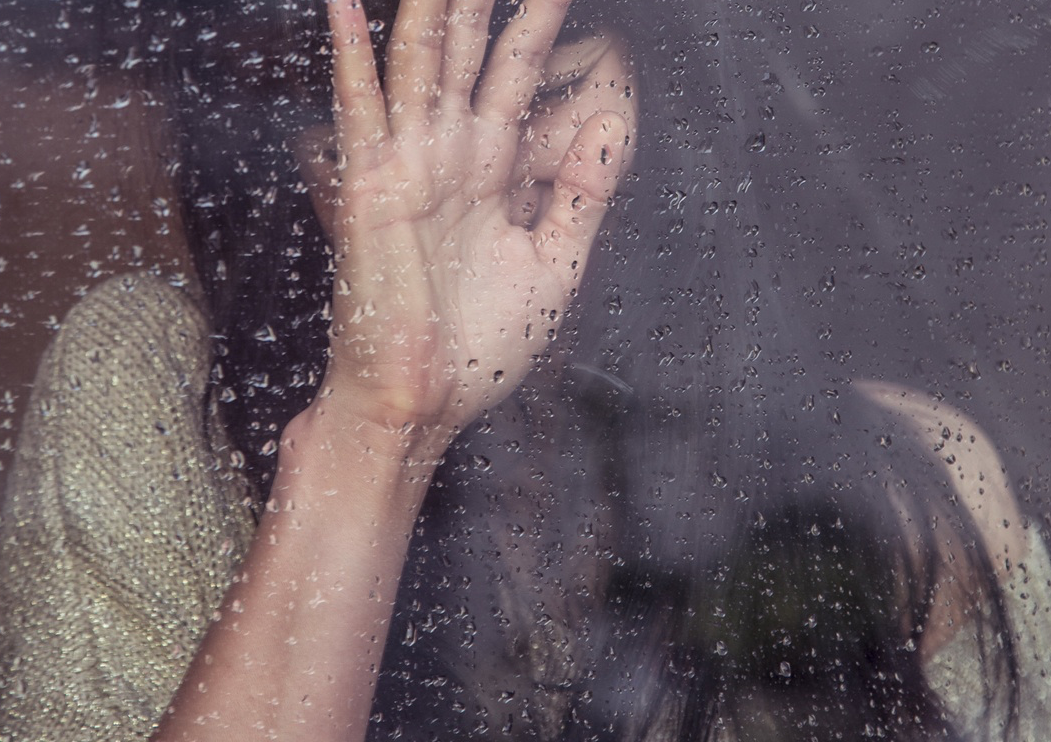 Ballymena girl, Courtney McLaughlin, highlights impact of emotional abuse in a short film she has produced. It is a brilliant piece of work which carries a strong and very important message.

Courtney McLaughlin (16) from Ballymena, Country Antrim wants others to look out for signs of emotional abuse, after seeing the effects of a person’s controlling behaviour on someone she knows.

With Fixers, Courtney and her team have helped create this film to remind people that abuse isn’t always physical and to encourage those affected to seek help.

The film is entitles “Coercive Control” and it shines a spotlight on the destructive power of emotion abuse. The slogan “You don’t have to get hit to get hurt. Emotional abuse is abuse” is a clear message which is perfectly portrayed through the video. Courtney herself was moved to be part of the project after watching someone she knew go through something similar. She notes that it was upsetting to watch and that emotional abuse really impacted on the persons self esteem and confidence.

The video is a brilliant talking point which has been shared online and in schools. It is a great resource which was made possible by Fixers who you can read about here.  If you are experiencing any kind of abuse or are worried about someone who is then please don’t remain silent. Call Women’s Aid who can offer help and a listening ear.

The video has been commended by several organisations and we are Ballymena Today were made aware of it through the Women’s Aid Facebook page. 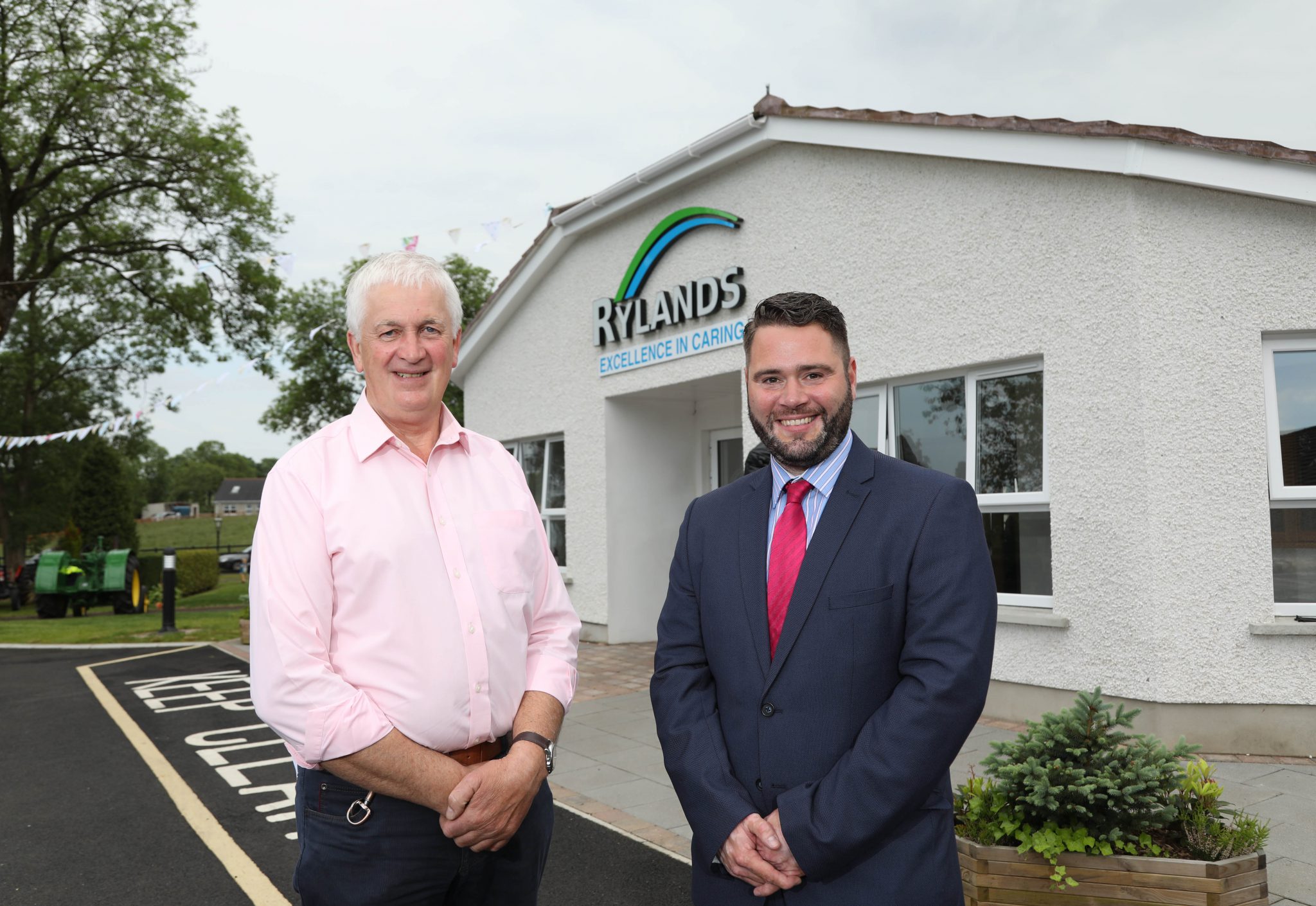