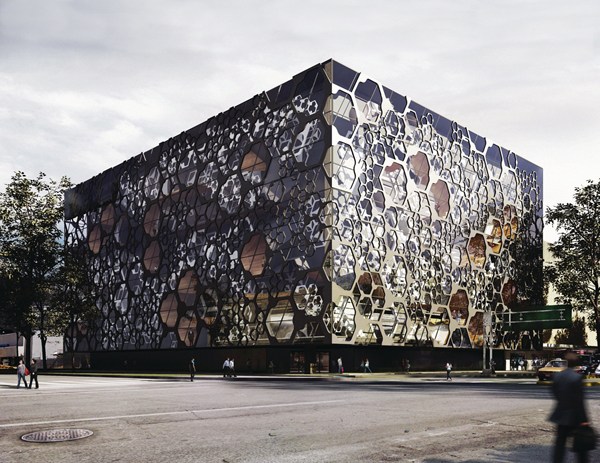 Wilson and Mawhinney are passionate about how construction and clever problem solving can change a project from being bland to brilliant. Designers in Mexico City–based firm Rojkind Arquitectos used the problem solving skills to construct a clever facade which made an existing building more functional, without encroaching on the public footpath that ran around it.

The firm wanted to avoid imposing a solid wall at the busy sidewalk, but did not have any space to concede for plazas or other urban gestures. Rather than making the outer envelope as thin as possible, the architects thickened the façade and opened it up to the store, dubbing it a “habitable façade”.

The design team used a steel-framed aluminum-and-fiberglass honeycomb construction which projects from the original building allowing the footpath to remain below but making good use of the extra space from the first floor up. They were able to tailor these hexagonal façade cavities to different activities, which include shopping, video projection, restaurant, and rest areas. Stairs and ramps allow shoppers to move throughout the building within the façade itself. 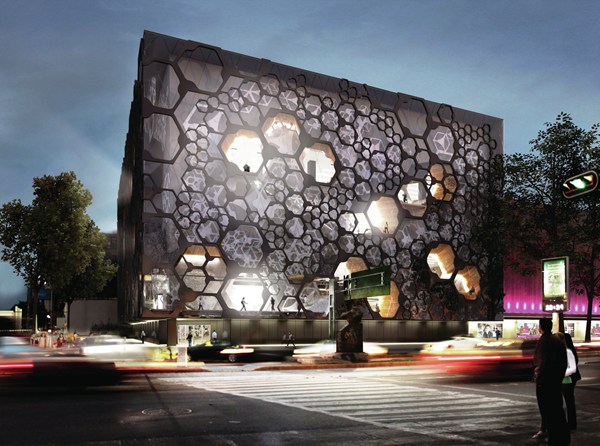 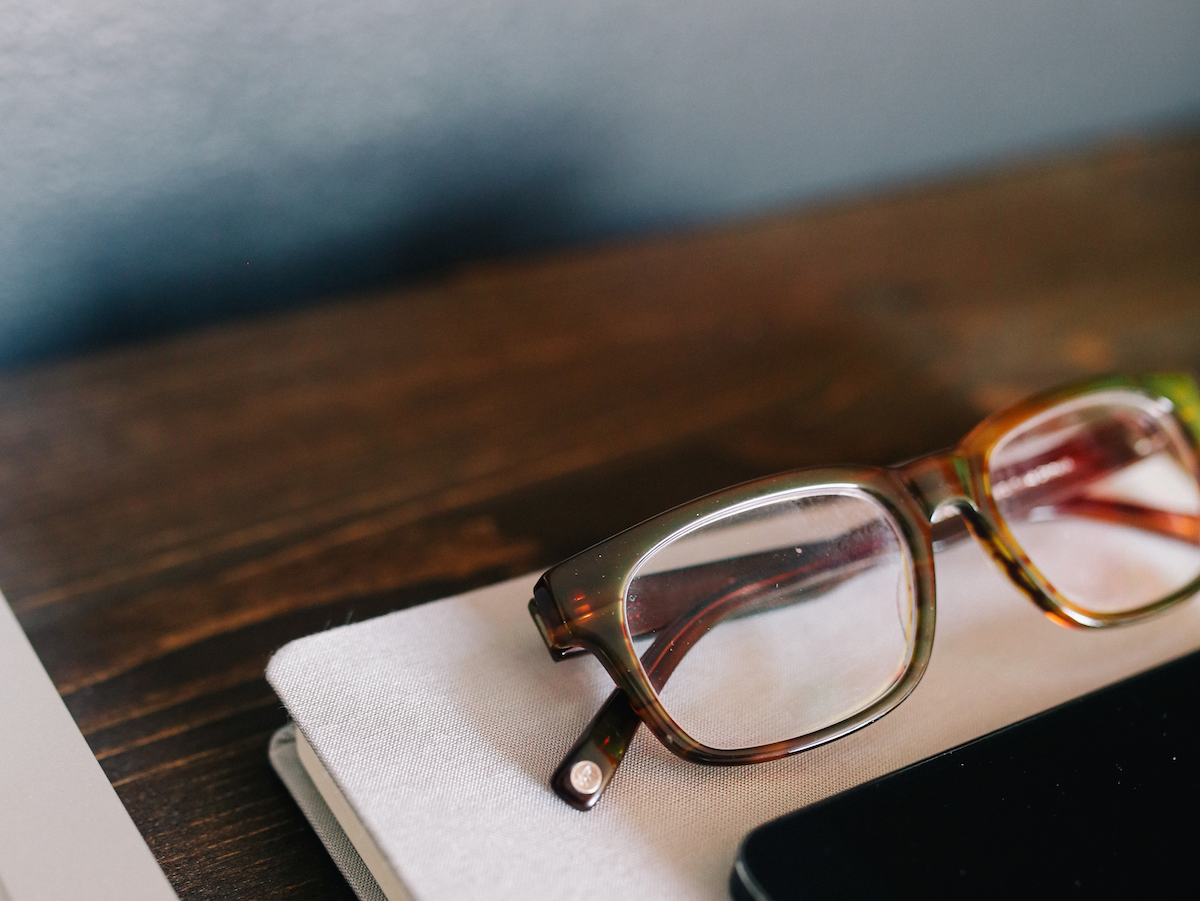 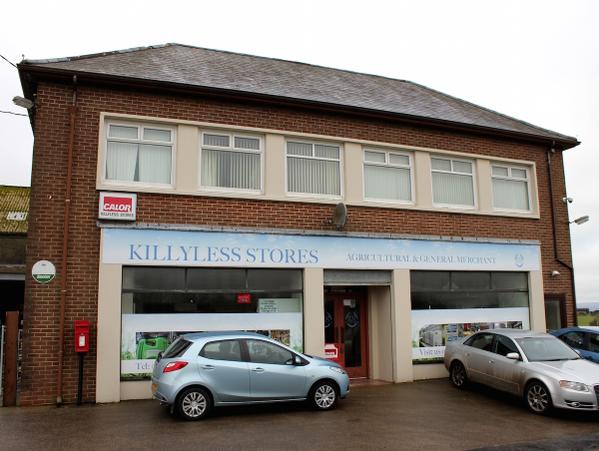 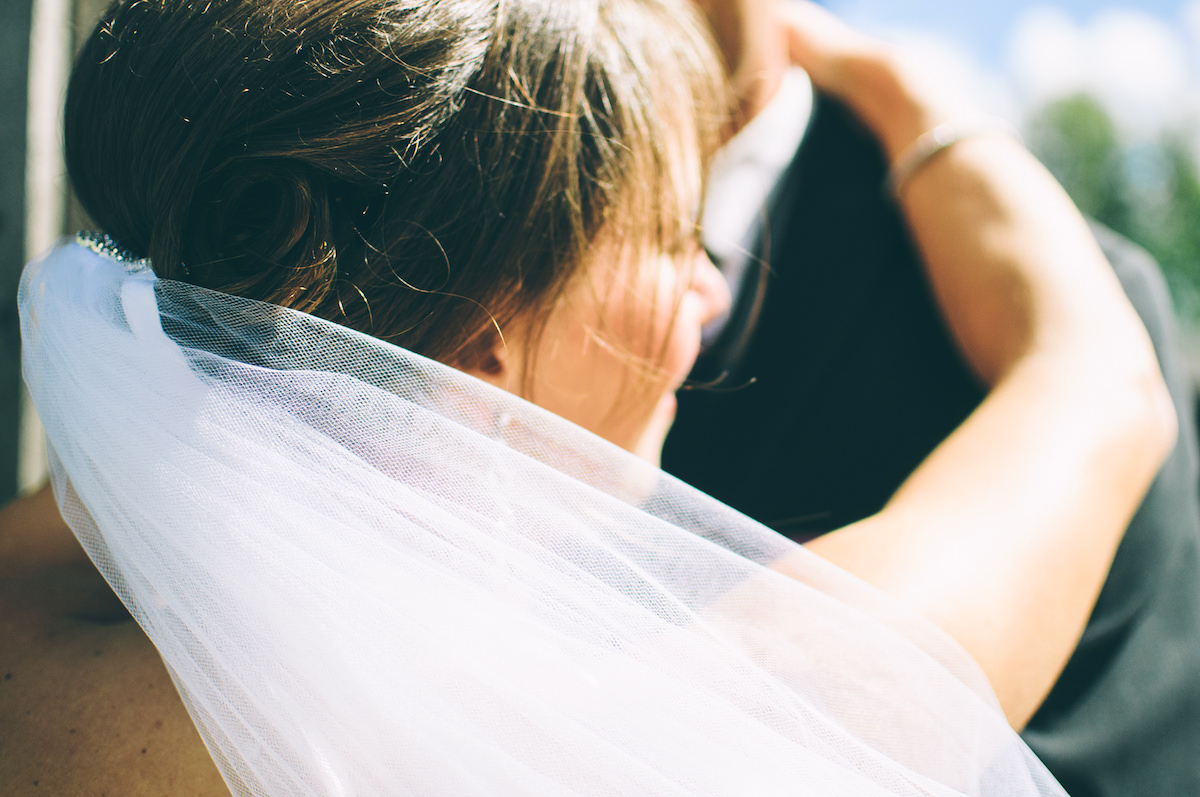