Ballymena Building and Civil Engineering Contractors Wilson and Mawhinney are excited to see the latest buildings on the shortlist for the RIBA Stirling Prize this year. Last year the new visitor centre at the Giants Causeway was shortlisted and this year some equally special buildings have been selected.

Here are the first three out of the six which have been nominated; 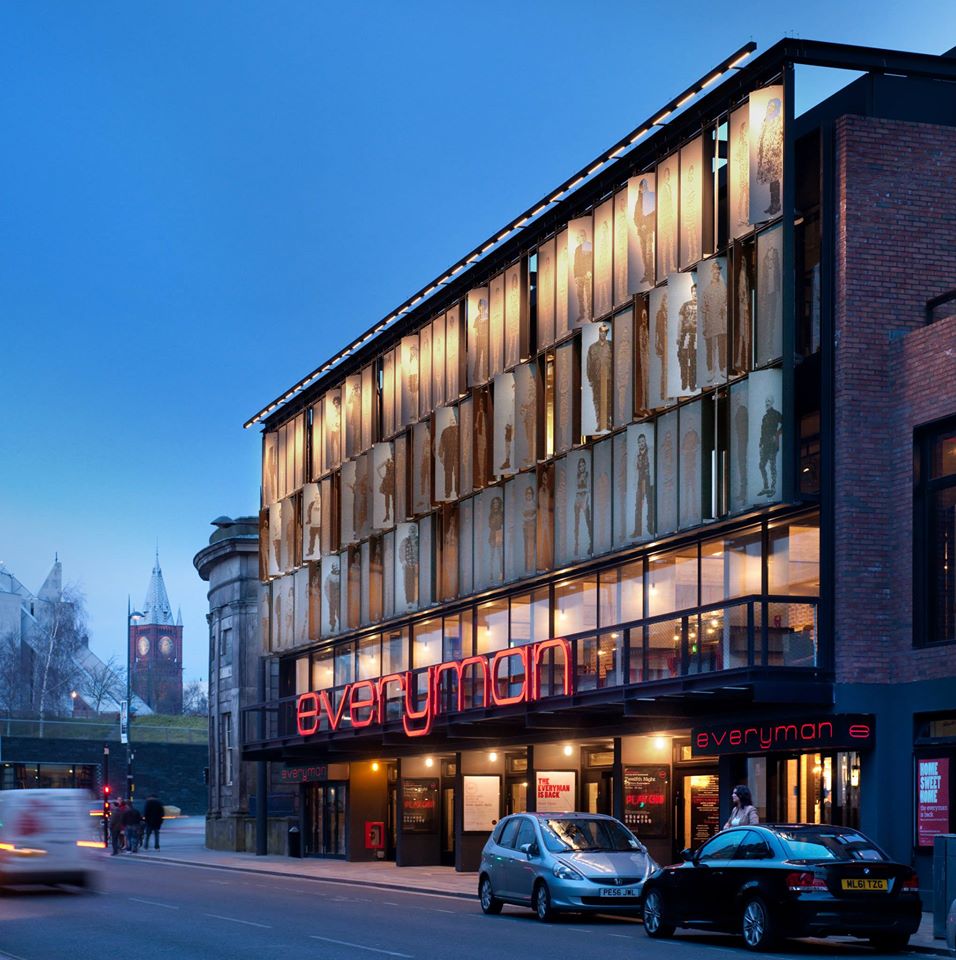 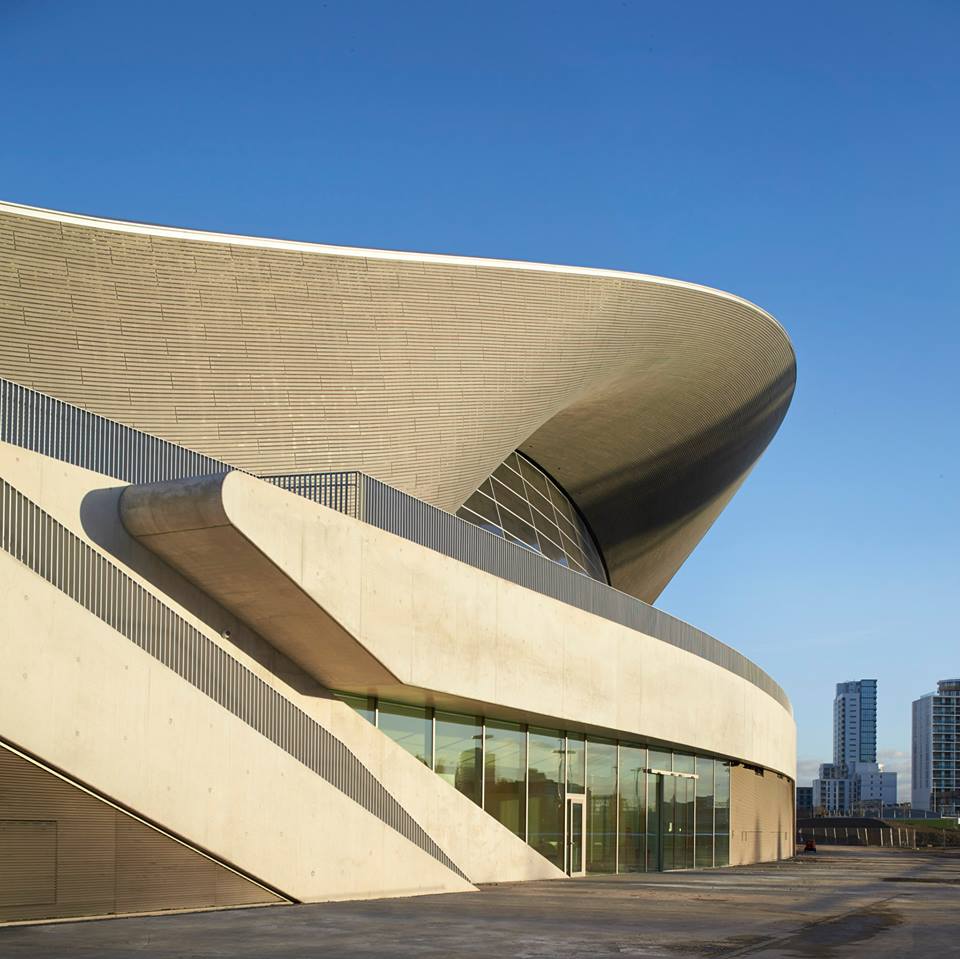 The London Aquatics Centre. First seen at the London Olympics the clever architects, Zaha Hadid Architects, trimmed away the public stadium to produce a functional building clad in sleek waves.

Manchester School of Art. This public building feels more grown up and respectable than your usual student filled university building. An excellent space which houses a vast variety of things from study, to machinery and art.

Wilson and Mawhinney look forward to sharing the next three buildings which have been credited as having excellent design. If you have a project and need input and help from Wilson and Mawhinney, visit their website and get in touch, T: 02825649537. 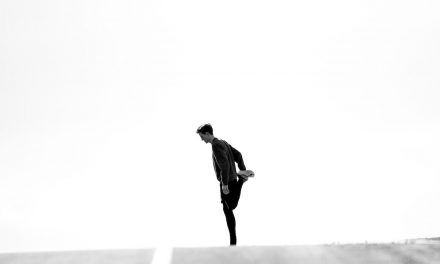 Bamber Physiotherapy aims to get Ballymena locals back on their feet 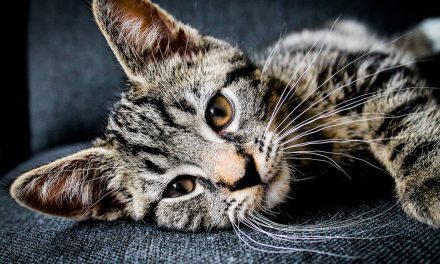 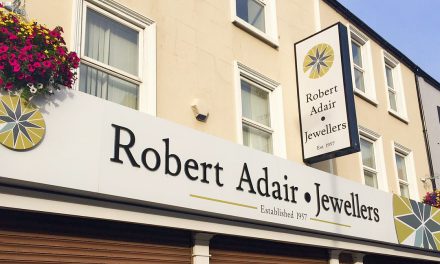