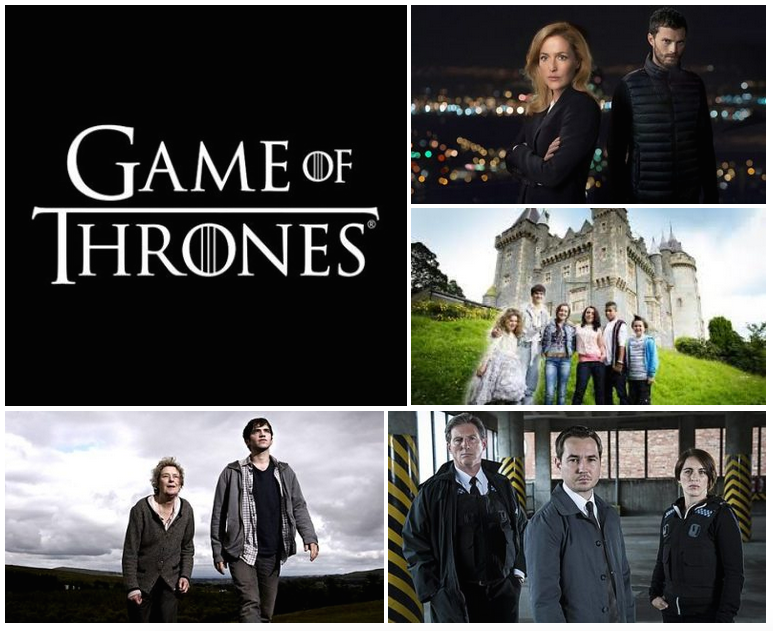 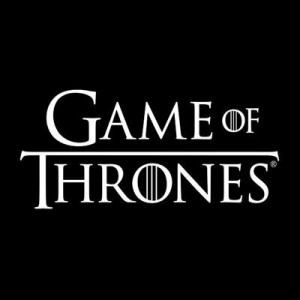 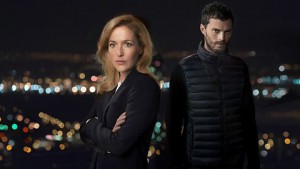 The Fall via BBC.co.uk 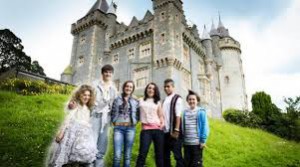 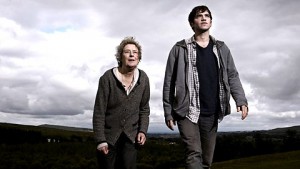 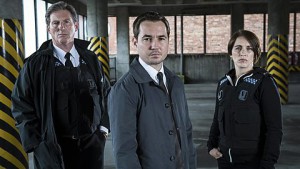 Line of Duty via BBC.co.uk

1/ Game of Thrones – This is an obvious one. Scenes have taken advantage of glorious backdrops including Ireland including Ballintoy Harbour, Tollymore Forest Park, Castle Ward Estate and the Dark Hedges. Fans are already flocking to see the sets and you can click here to get the low down on all the locations.

2/ The Fall – The BBC crime drama starring Holywood boy Jamie Dornan, showcased several of our capital city’s landmarks including the Botanic Gardens and The Merchant Hotel. We also enjoyed spotting familiar buildings and people who were acting as extras.

3/ Dani’s Castle – Killyleagh Castle in County Down is one of the stars of this children’s television show.

4/ The Life and Adventures of Nicholas Nickleby – The BBC made their 2012 version of the Dickens tale in Northern Ireland using lots of locations, including Belfast City Hall and Brownlow House, and homegrown talent such as Adrian Dunbar, Bronagh Gallagher, Jayne Wisener and Andrew Simpson.

5/ Line of Duty – this BBC police show has been topping the list of the best TV of 2014 and was entirely filmed in northern Ireland. Click here to see their special behind the scene gallery from St. Annes Cathedral.

Who knew that our country featured in so many different television shows. Hopefully you will recognise more sets and scenery from Northern Ireland when you are relaxing in front of the latest boxset. 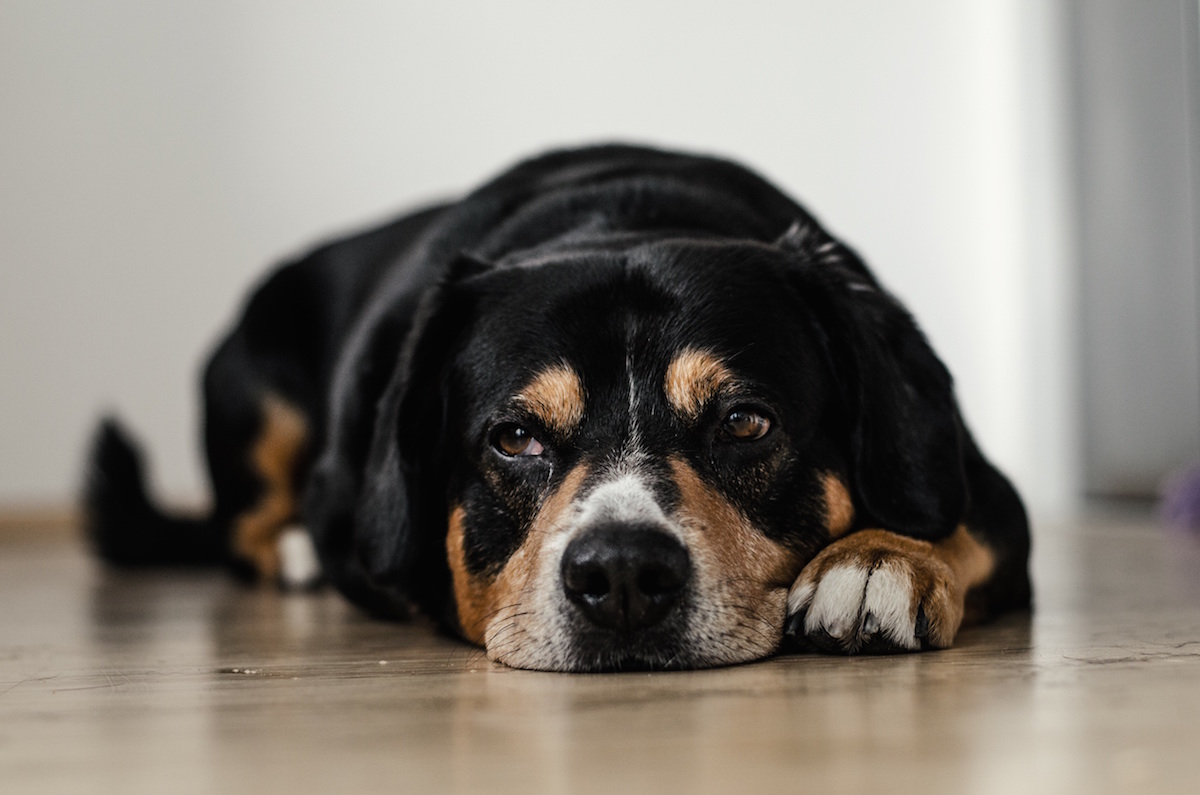