Ballymena Braid Film theatre is set to host a screening of “Boyhood”. “Boyhood” is a film which is completely unique because of the way it has been filmed. Take a look at the trailer below;

The film was shot intermittently over a 12 year period which follows Mason from the age of six up until he is eighteen. Critics loved the film and have declared it as a landmark in cinema. Co star Ethan Hawke described the experience, “Doing a scene with a young boy at the age of 7 when he talks about why do raccoons die, and at the age of 12 when he talks about video games, and 17 when he asks me about girls, and have it be the same actor—to watch his voice and body morph—it’s a little bit like timelapse photography of a human being.”

Intrigued? We certainly are. “Boyhood” will be screened in Ballymena at the Braid Film Theatre on Thursday 15th January at 7pm and tickets cost just £4. 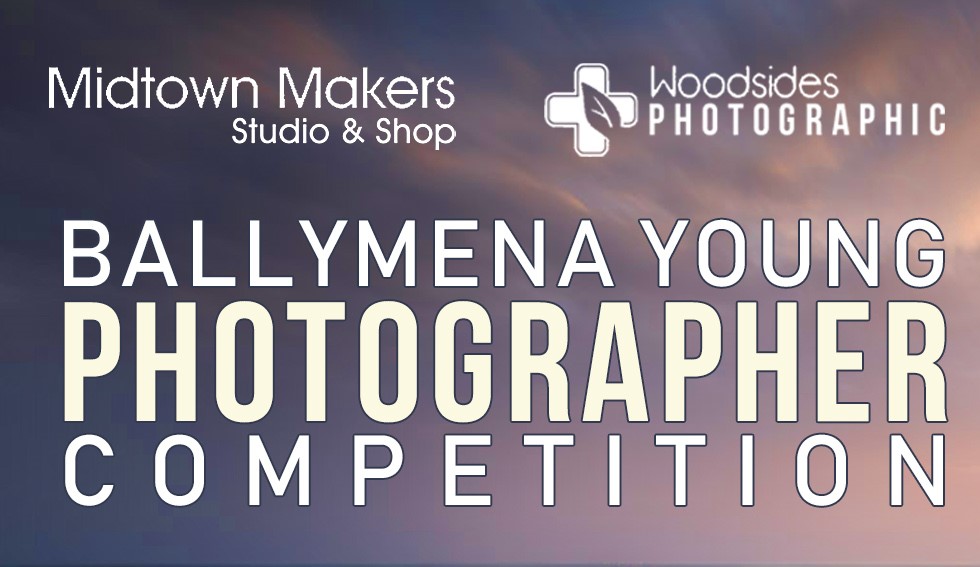 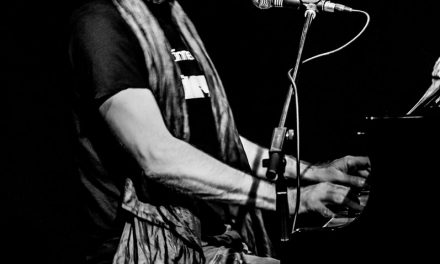 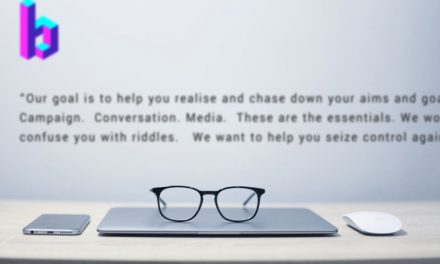