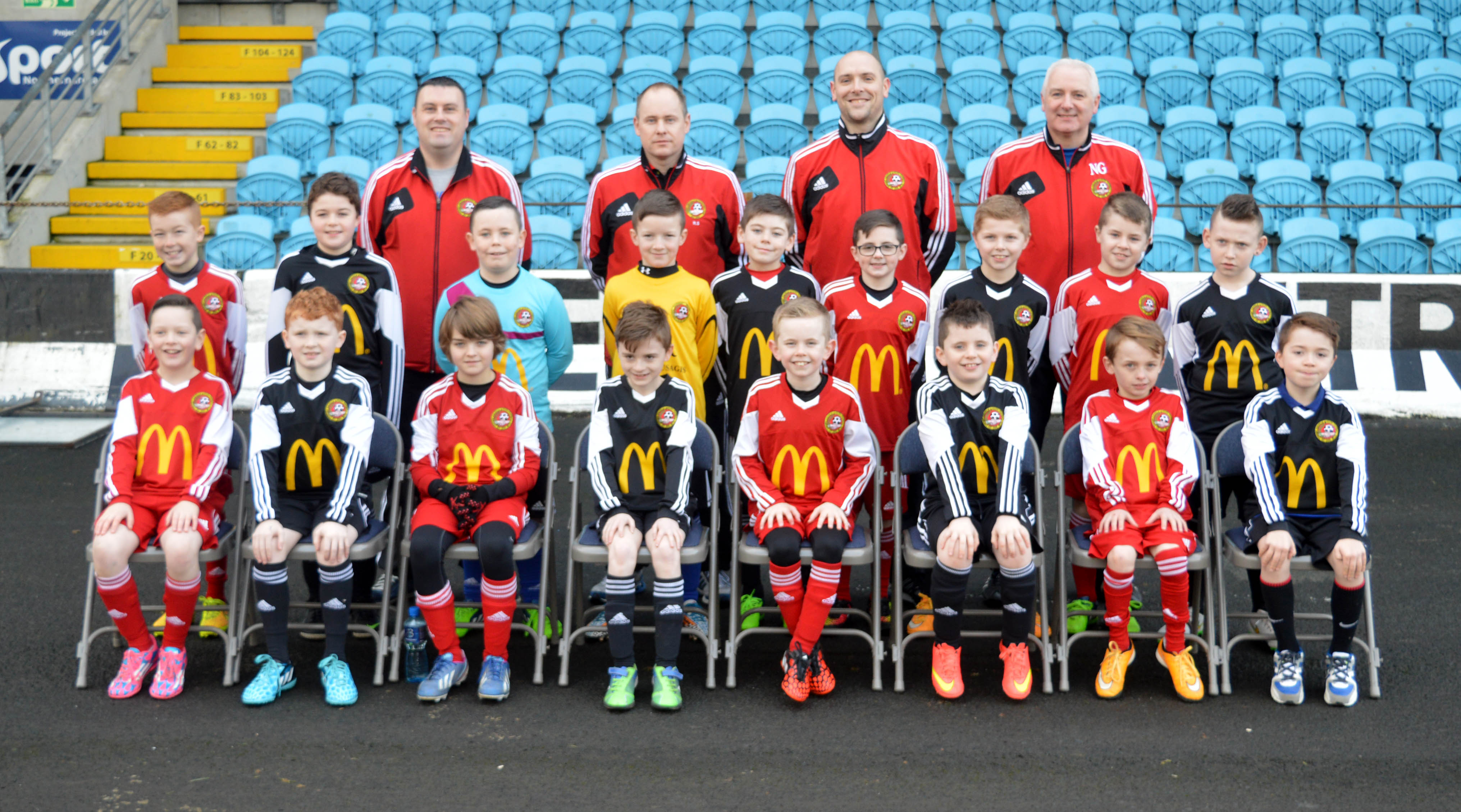 Carniny Amateur and Youth Football Club in Ballymena is a local community football team which was founded in the summer of 2000. It started with just six kids kicking a ball around at Carnhill Playing Fields at Carniny and has now grown into something much bigger.

A Coaching School was formed by a handful of interested parents under the auspices of the IFA Model for Mini Soccer and the number of children (boys and girls) wanting to attend grew very rapidly and had reached 60 by the autumn of that year. A competition was launched for the children within the Club to design their Club’s Badge and the winning badge clearly reflects the Club’s aims – Football, the handshake as a symbol of Friendship and the laurel leaf as a symbol of vitality and youth. 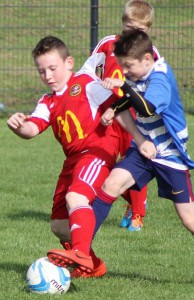 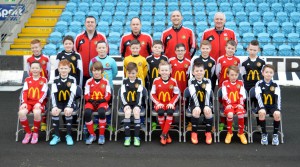 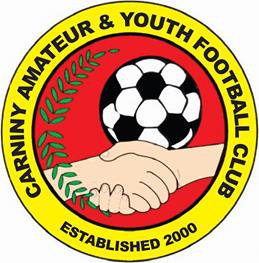 Since the formation we have made steady progress and now have a membership of almost 250 young people, fielding eight full-sided (Under 9 to Under 19) and several mini soccer teams backed by a flourishing mini soccer centre (5 to 9 year old, boys and girls). Our teams compete in various leagues throughout the Province with the majority playing in the Northern Ireland Boys FA National Youth League.

Recent times have seen a new development within the club with the formation of an Under 19 team that plays in the NIFL Youth Football league along with a Senior team, currently playing in the Northern Amateur Football League, for our players to progress into after youth level. We hope to acquire land someday that we can develop into our own ground and home base.

The Club continues to expand and develop, which is mainly due to an enthusiastic committee and team of coaches.

Click here  to visit the Carniny Amateur and Youth Football Club website and keep up with all the fixtures for this local community football team or contact Club Secretary Billy O’Flaherty MBE on 07850669666. 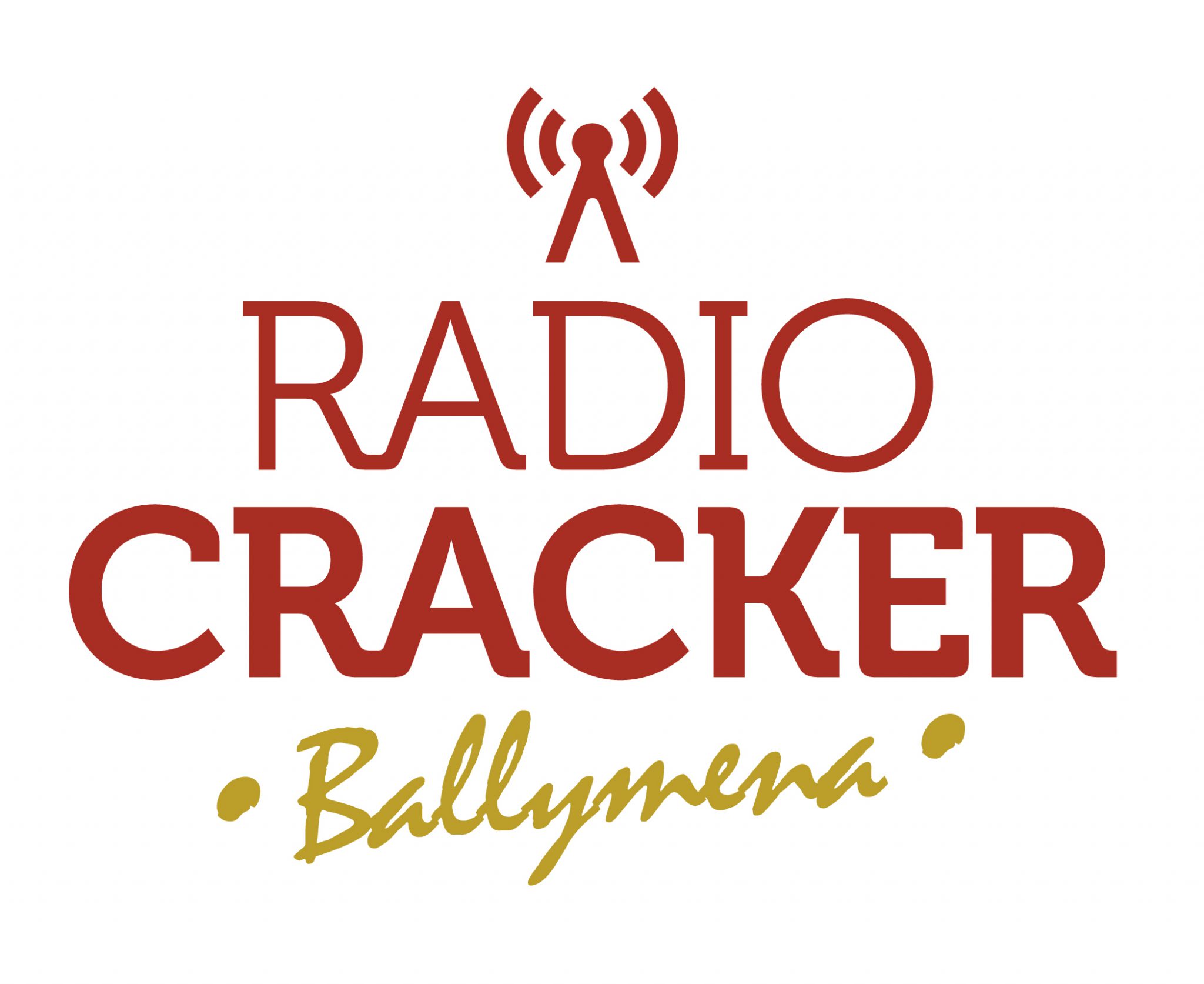 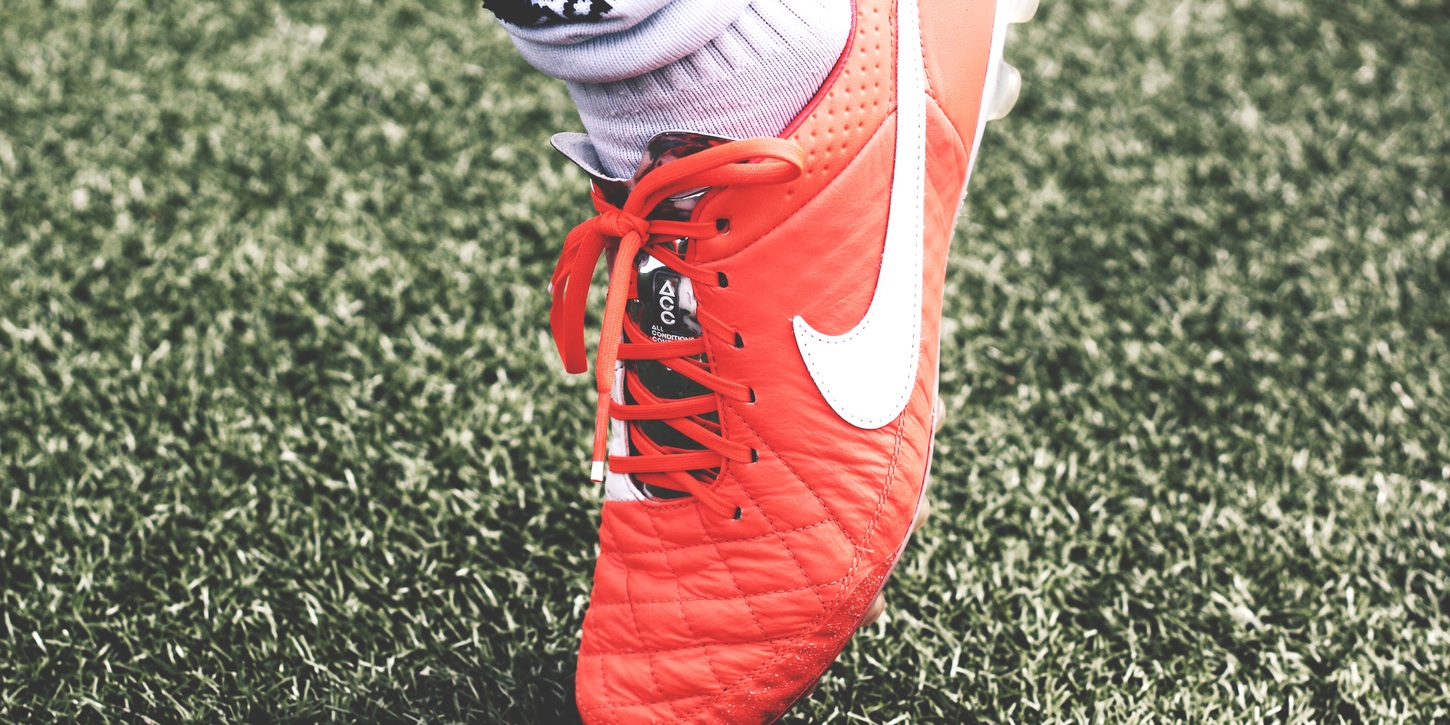