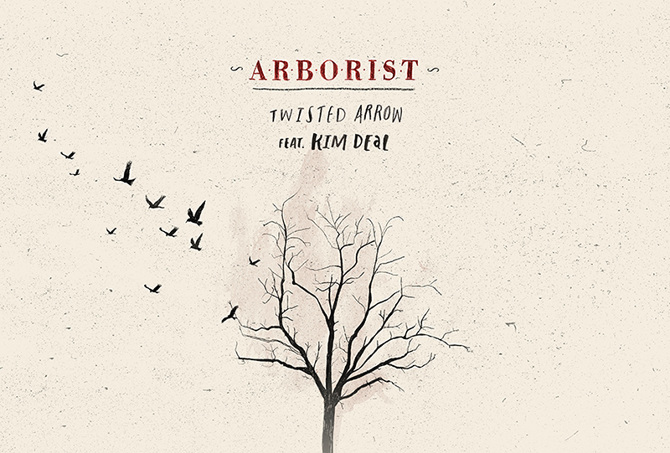 Here at Ballymena Today Music is an important part of our day. We are thrilled to spot lots of locals appearing in the media and our featuring on our playlists recently. We have a few humdingers for you to listen to over the next few weeks so get your self a cuppa, set back and listen to this.

Ballymena man Mark McCambridge returns with this beautiful piece called “Twisted Arrow“. Now living in Belfast the artist has in the past supported Ballymena today favourite British Sea Power, and now has created a lilting melody accentuated from backing vocals supplied by Kim Deal of Pixies fame. Coupled with a gorgeous video we are sure that you will soon be hunting down one of the limited edition vinyls and searching for more from this talented artist.

Here is some more information from music blog The Line of Best Fit; 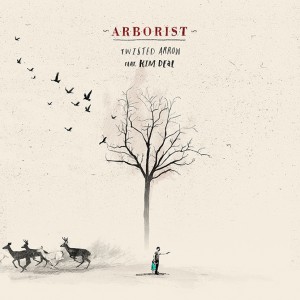 The band’s Mark McCambridge said of the collaboration and songwriting process:

“The harmony part was always there, from the moment the song was written and recorded here in Belfast.  But it needed a unique voice.  Fancifully, we drew-up a shortlist of desirable candidates with Kim far and away top of the list.  So, we contacted her – as you do – and after a short period of silence she came back in early January saying, in so many words, ‘it’s done’.  It has been this relaxed throughout.

“Kim recorded her part on new year’s eve in Dayton, Ohio, working through some mild interruptions from a neighbour’s party.  She liked the song and, through the marvels of the modern world, had been swayed by some shaky footage of an Arborist solo show.

“As big fans of the Pixies and the Breeders for many, many years, we’re obviously delighted to have Kim involved. Though crucially, the tone of her vocal was exactly what the song needed and it’s turned out better than we could have expected.”

Click here to keep up with Arborist and their music.

Hopefully have introduced some of our Ballymena Today blog readers to Arborist. Keep an eye out here at Ballymena Toady for more Music Tuesday blog posts. 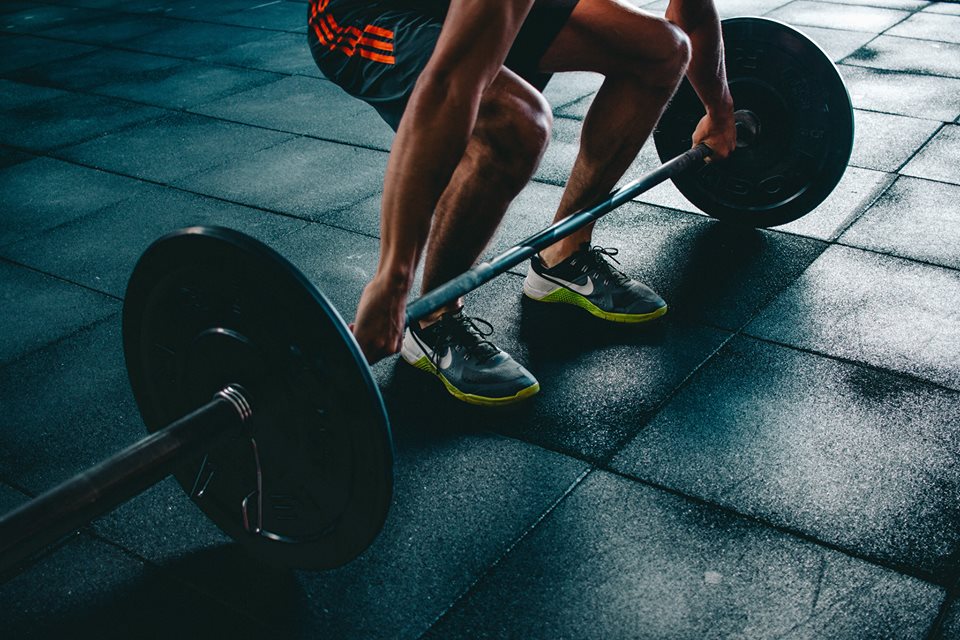 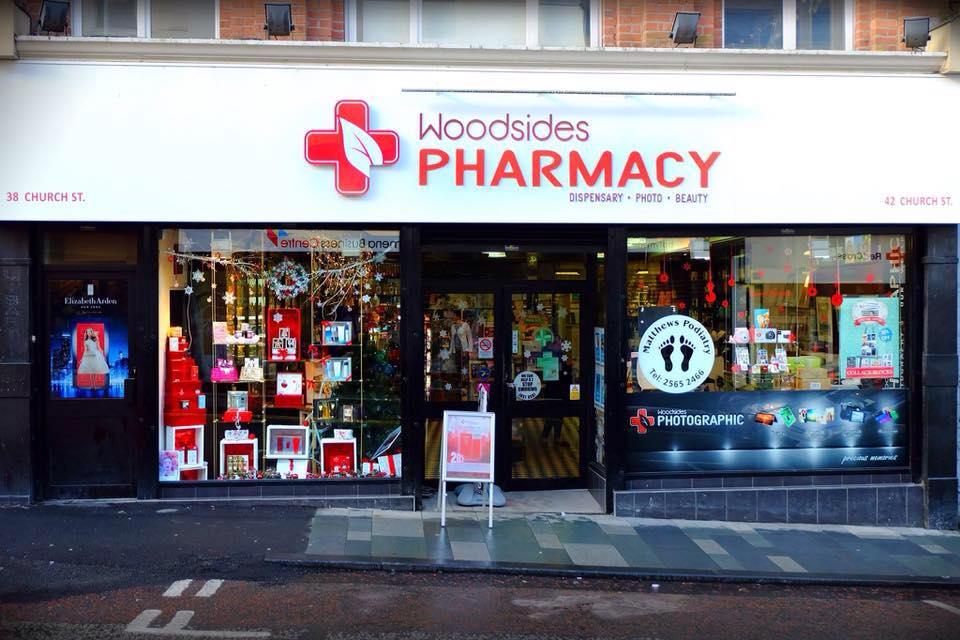