The Flamingo Ballroom once hosted gigs by the biggest musical stars around. We have already blogged here about the Rolling Stones visiting Ballymena in 1964 and now we can share this picture of Rory Gallagher and blues band “Tailor”. 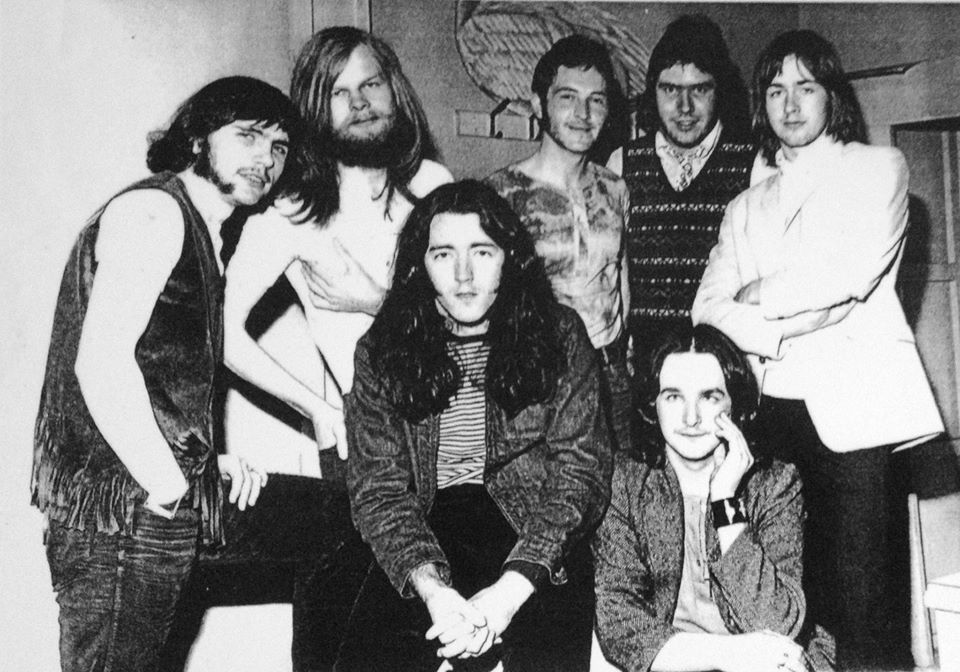 This picture dates back to March 1970 and was submitted to the Rory Gallagher Facebook page by John Tennant who was the lead singer for the group.

Rory Gallagher was born in Ballyshannon, County Donegal, and raised in Cork. He recorded solo albums throughout the 1970s and 1980s, after forming the band Taste during the late 1960s. He was a talented guitarist known for his charismatic performances and dedication to his craft and his albums have sold over 30 million copies.

Here is an iconic live recording of Rory’s hit Bad Penny which shows off his amazing guitar skills. Sadly Rory passed away in June 1995 from complications after a liver transplant.

The Flamingo Ballroom was one of the most popular places in Ballymena to enjoy live music. 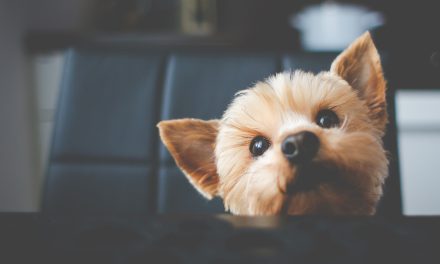 Happy Wednesday – Here are some animals to make you laugh