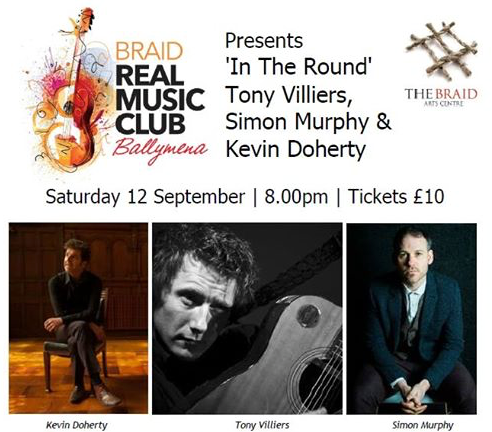 Simon Murphy has come a long way in a short time and is quickly emerging as one of the most exciting songwriters from Northern Ireland. Hailing from Randalstown, he counts psychiatric nursing as a day job but since the release of his debut EP Death of a Singer Songwriter in summer 2014, regular gigging around Belfast and enthusiastic support from the likes of Stuart Bailie, Ralph McLean and Cherrie McIlwaine at BBC Radio Ulster, his musical career is rapidly gaining momentum.

Recently Simon shared the stage with Grammy award-winning singer-songwriter Don Henry at the Belfast Nashville Songwriters Festival and in August played his biggest gig to date at Lakefest in Gloucestershire, where he played the main stage, sharing the bill with the likes of Billy Bragg and The Magic Numbers.

Kevin Doherty was born in Donegal and is now residing in Dublin. Doherty’s career has been following dual courses over the last dozen years. Having established himself on the Irish music scene via the Pyros and Gooseberries he became a member of the internationally renowned Four Men And A Dog in the early 90s. But with a hiatus in band activity a decade later, Kevin recorded his first two solo albums in fairly quick succession. Whilst compared with Four Men they haven’t made any great impression this side of the Irish Sea so far, perhaps that is set to change as Kevin has now signed with Proper Records. (Source)

In the Round with Tony Villiers, Simon Murphy and Kevin Doherty is on Saturday 12 September 2015 at 8.00pm with tickets costing £10.00. Click here if you would like to get tickets to this Braid Real Music Club Event. 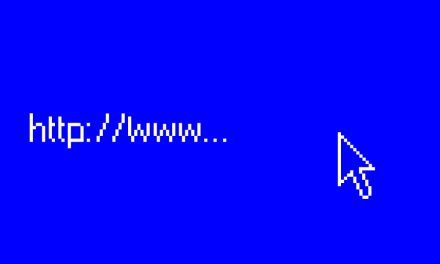 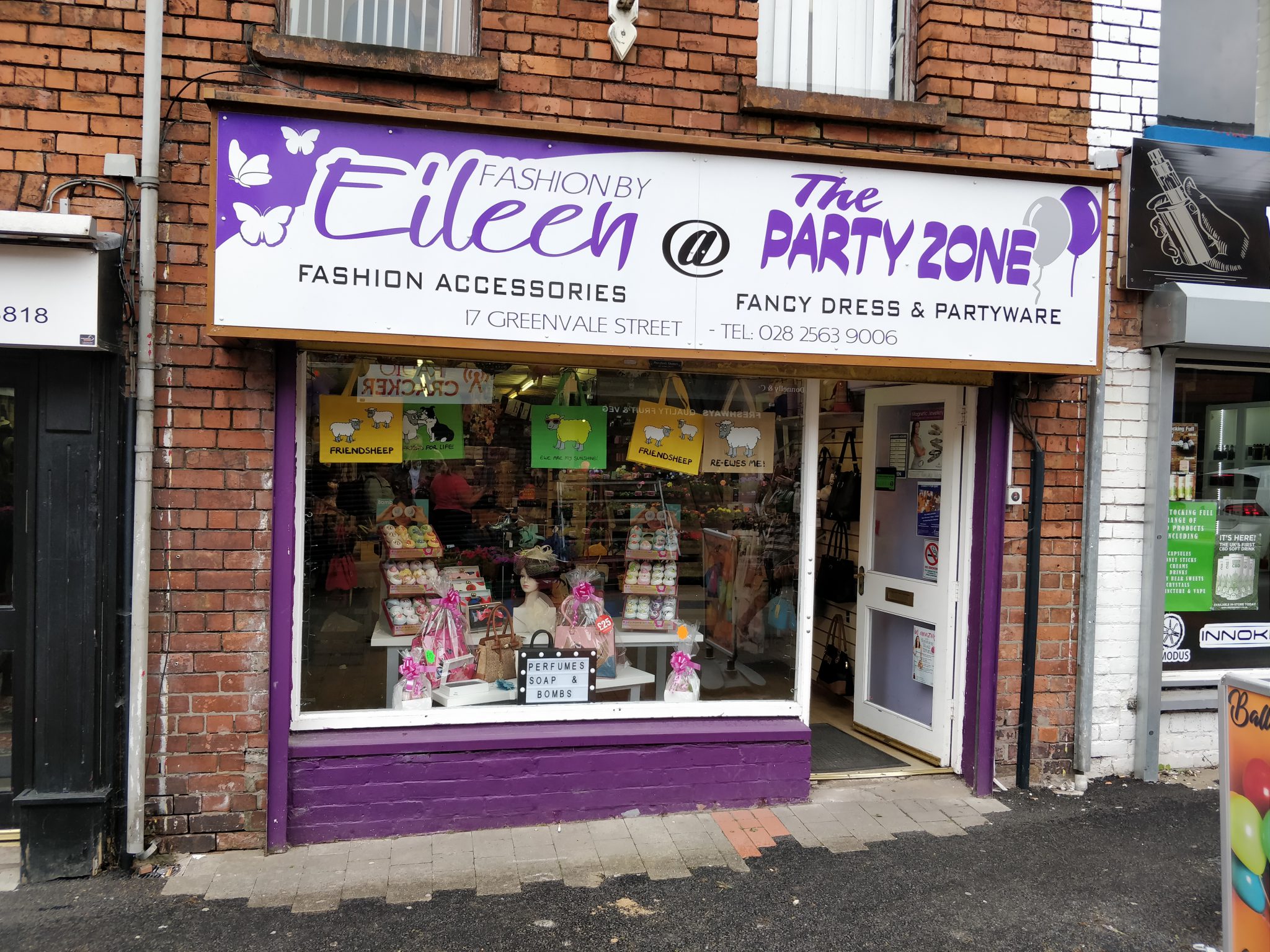 The Party Zone, Greenvale Street – your one stop party shop! 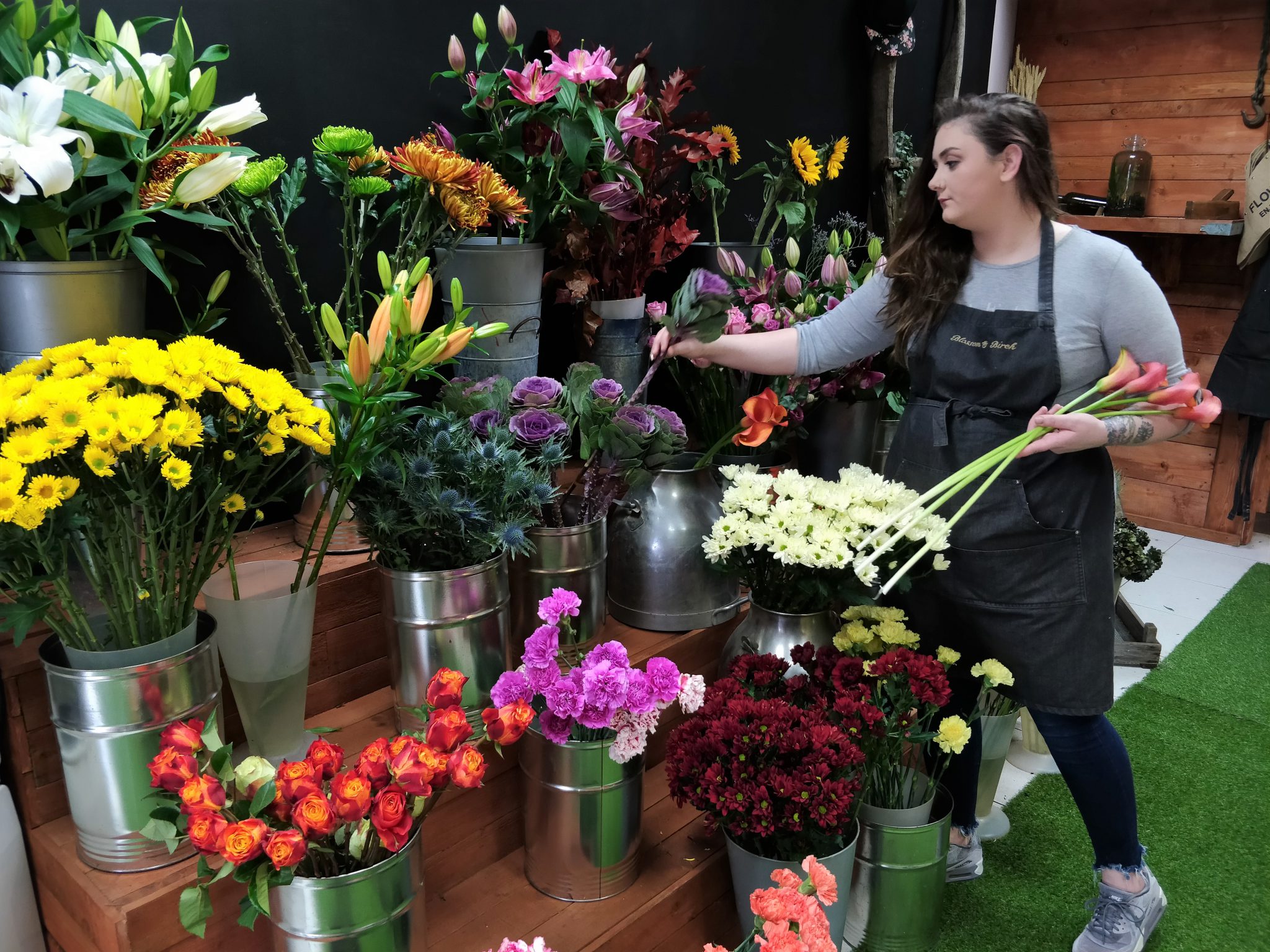