Ballymena Waterstones book club will meet in October to discuss “An Astronaut’s Guide to Life on Earth”. The group have chosen the autobiography by astronaut Colonel Chris Hadfield which covers lots of different aspects of his personal life and expeditions to space. The book’s full title says it all – An Astronaut’s Guide to Life on Earth: What Going to Space Taught Me About Ingenuity, Determination, and Being Prepared for Anything. 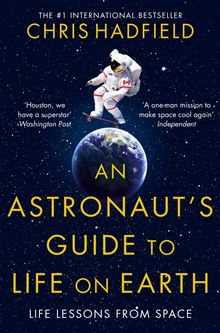 An Astronaut’s Guide to Life on Earth is an inspirational memoir of space exploration and hard-won wisdom, from an astronaut who has spent a lifetime making the impossible a reality

Colonel Chris Hadfield has spent decades training as an astronaut and has logged nearly 4,000 hours in space. During this time he has broken into a Space Station with a Swiss army knife, disposed of a live snake while piloting a plane, been temporarily blinded while clinging to the exterior of an orbiting spacecraft, and become a YouTube sensation with his performance of David Bowie’s ‘Space Oddity’ in space. The secret to Chris Hadfield’s success – and survival – is an unconventional philosophy he learned at NASA: prepare for the worst – and enjoy every moment of it. (Source)

We think that is is a great book for anyone who doesn’t want the usual book club literary fiction. The autobiography is interesting, witty, and fascinating all rolled into one. Colonel Chris Hadfield is a brilliant writer who draws you into every chapter with his humour and details. Just take a look below at Hatfield’s short video. 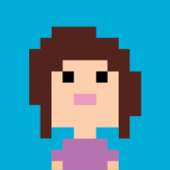 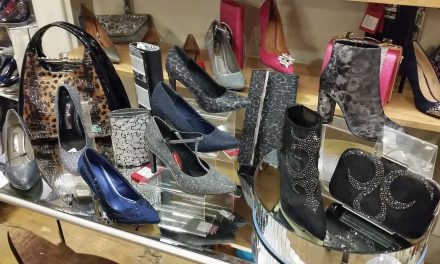 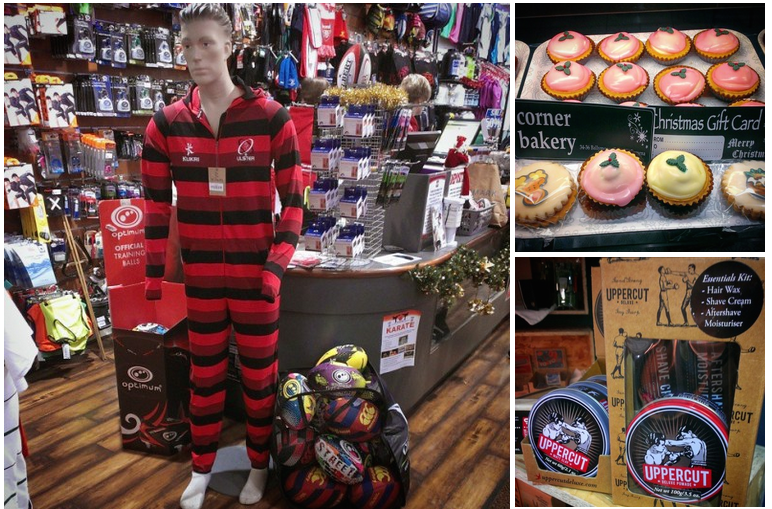 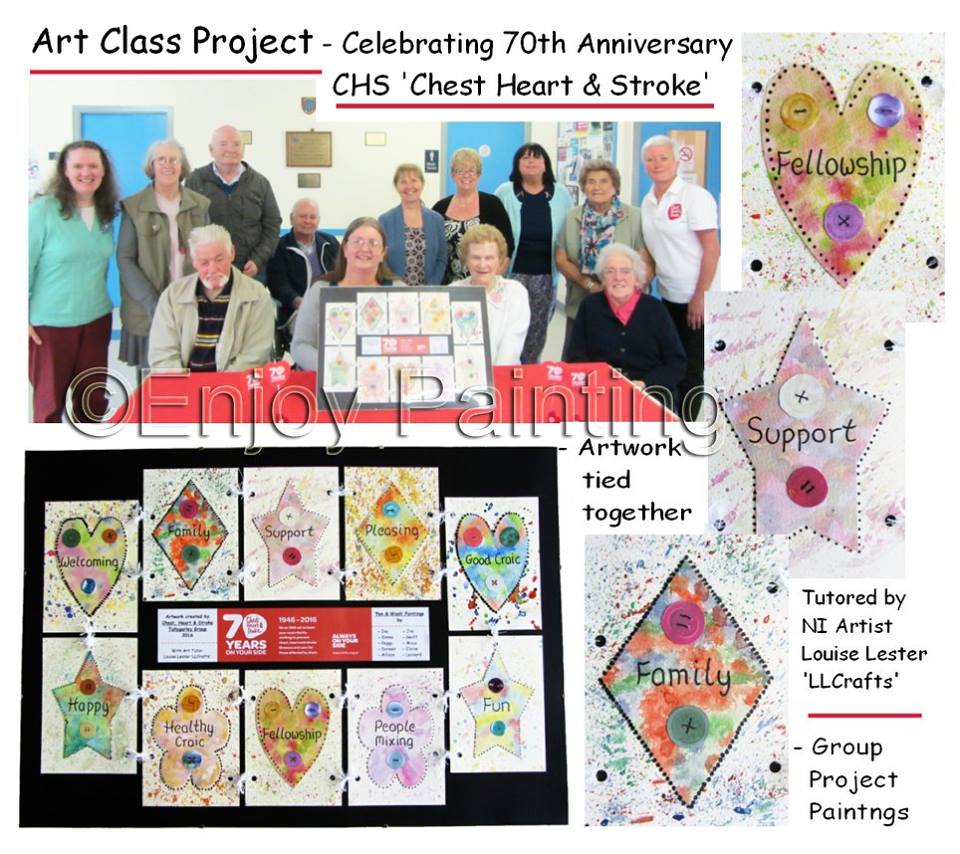