Ballymena Academy is a grammar school which was established in Ballymena in 1828. The school exists now on a large site on the Galgorm Road but it wasn’t always to be found in that location. 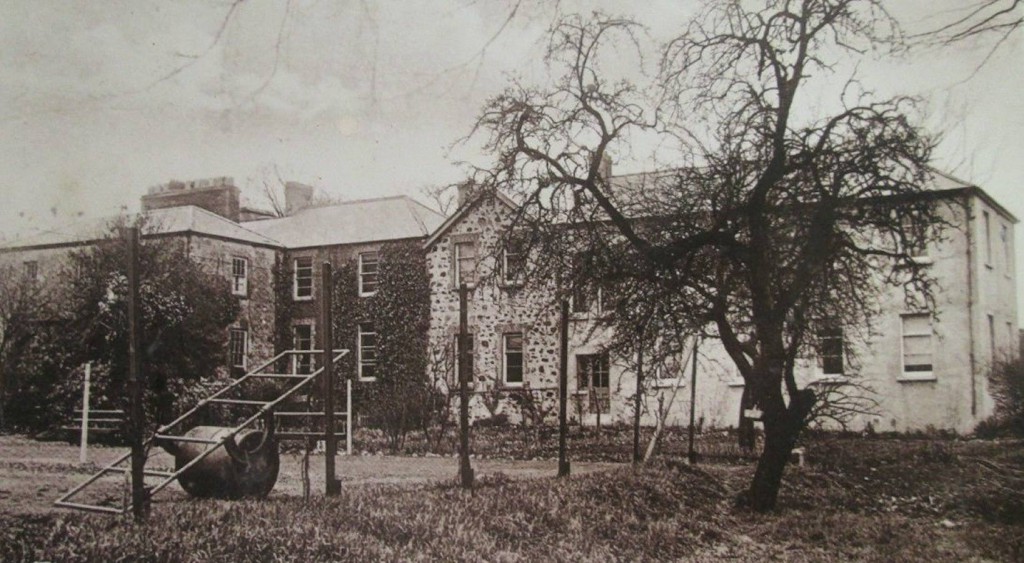 Ballymena Academy originally was situated off Thomas Street in Ballymena. The originally building was vacated many years before it was knocked down in order to provide a site which is now the Fairhill Shopping Centre. 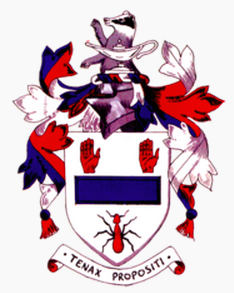 The red hands are borrowed from the Adair family arms, who gave the 1-acre (4,000 m2) of ground on which the original school was built, itself represented by the blue rectangle below. The ant represents hard work. The badger on the crest, accompanied by a lamp representing learning, is a pun on ‘Brocklamont’, site of the new school buildings, with ‘brock’ being an archaic word for badger. Sporting, academic, musical and other arts achievement are recognised by the award of a similar but distinctive coat of arms worn on the school blazer and also by the presentation of Honours Ties. The school motto is Tenax Propositi meaning Steadfast in Purpose. (Source)

Click here to find out more about the history of the grammar school. Ballymena Academy is one of the many great schools which are located in Ballymena 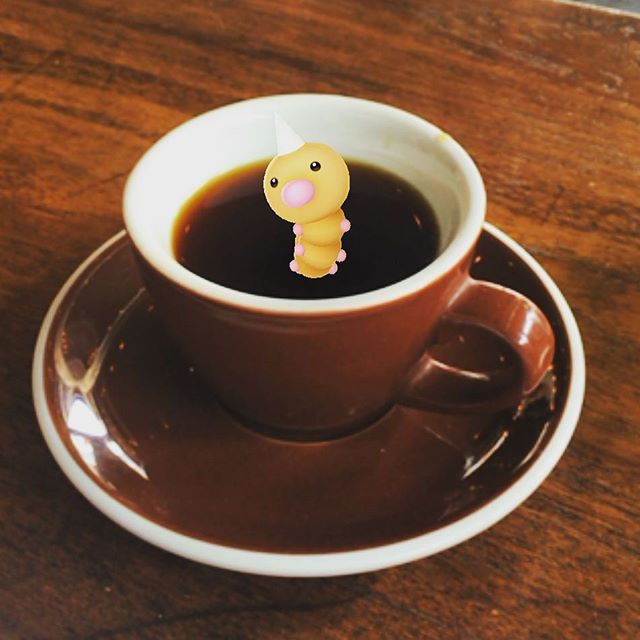 How To Make Your History Projects Look Ancient 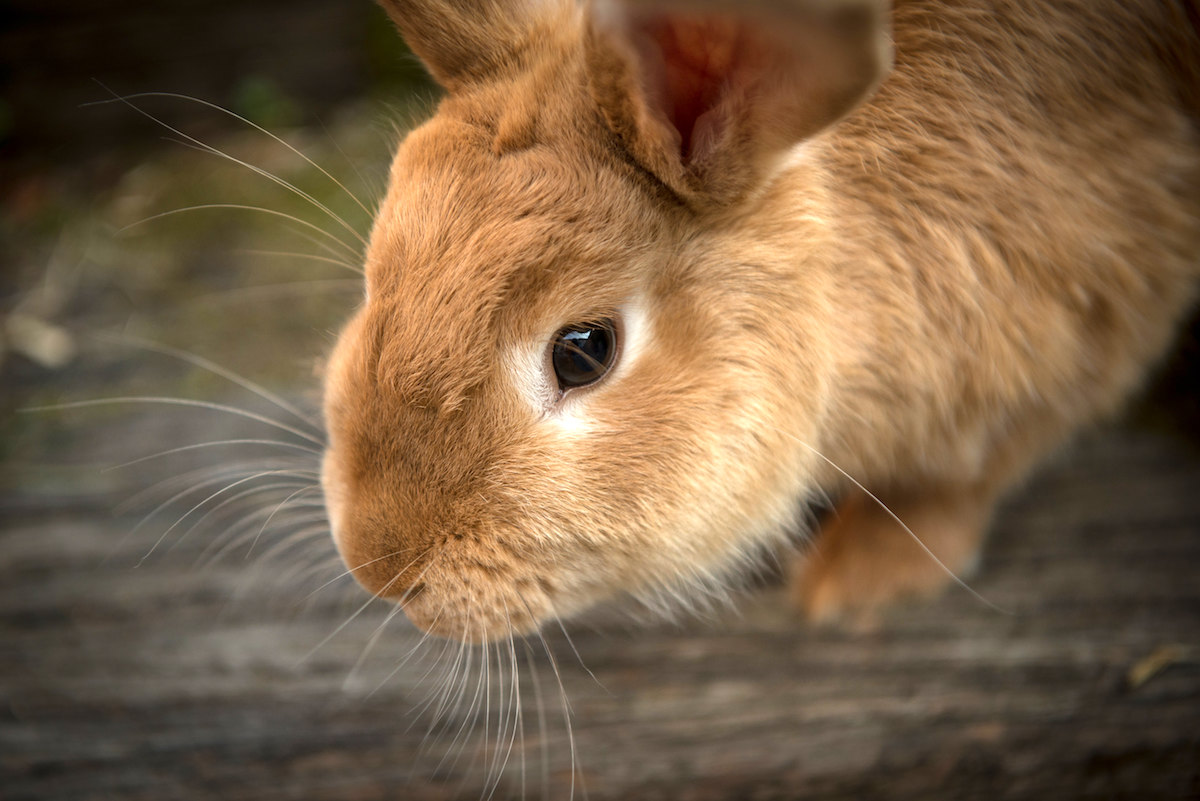 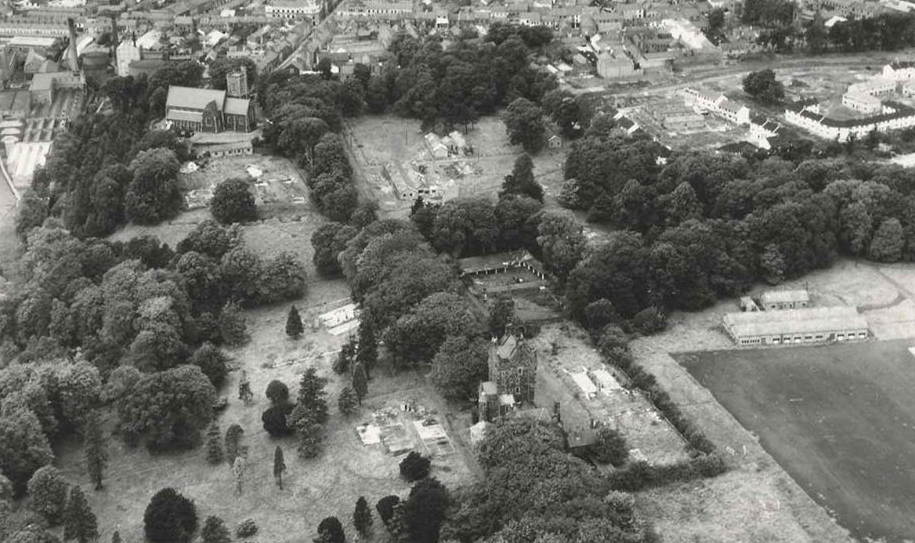