Did you spot some Ballymena Today favourites on BBC One? 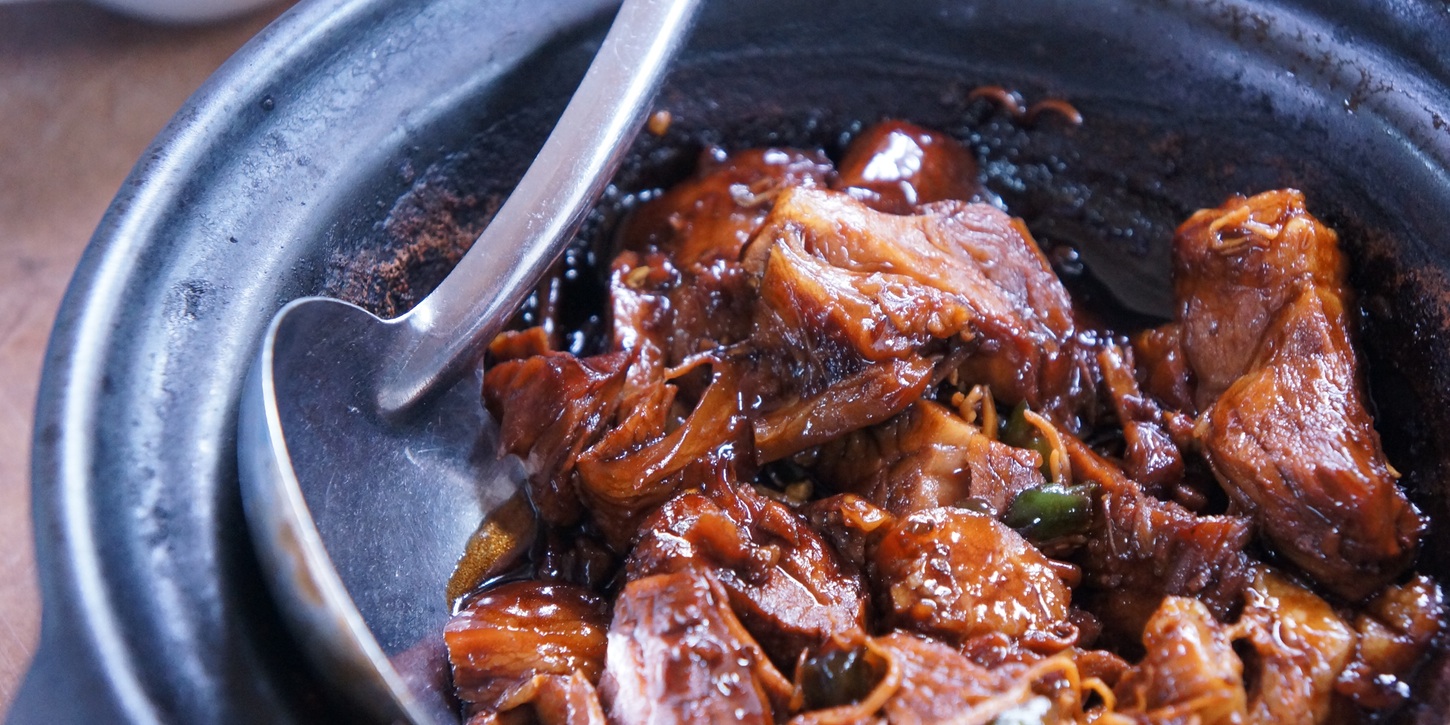 Here at Ballymena Today we get excited about brilliant local produce and this week we spotted lots of our favourite brands, businesses and food starring in their own television programme on BBC One. 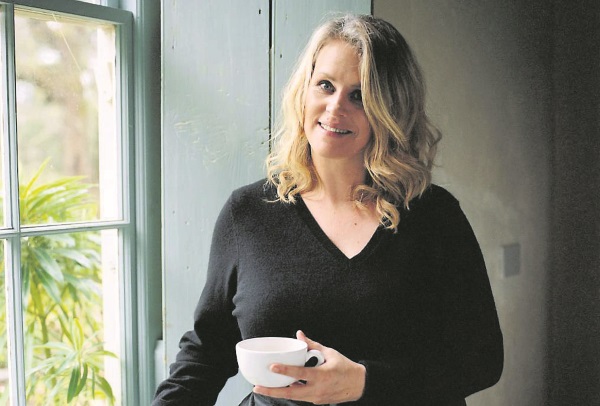 Presented by Northern Ireland born Food Writer & Broadcaster, Trish Deseine,  Doorstep Food is a must watch for any local foodie. We watched the second episode this week and spotted these local’s who we love:

and that is only to name a few who we spotted in the first two episodes.

If you have missed the show then we recommend that you look it up on the BBC i-player, or catch the repeat on BBC2 on Saturady night at 19.30. The latest episode even featured a couple from the Ballymena area. Click here to view more information.

Presenter Trish shares her thoughts on the BBC about why it is important to eat and shop locally:

When I was growing up on a farm in 1970s Northern Ireland – eating local produce was really our only choice.

As a result of the Troubles, Northern Ireland was slow to embrace the highly processed and industrially manufactured foods that dominated the British food landscape from the late 1960s. However the arrival of the major supermarkets allowed Northern Ireland to catch up with the rest of the UK. The ‘plain food’ that we had grown up with was now eclipsed by the exotic fruits, vegetables, spices and cuisines that Northern Irish people were sampling on their frequent travels abroad.

This celebration of food from outside of Northern Ireland at the expense of local homegrown produce, however, now appears to have come full circle. Local chefs, food writers and restaurateurs are now embracing and contributing to Northern Ireland’s food revolution deciding to cook, savour and celebrate the food on their doorsteps.

Click here to read her full article which covers everything from Knowing what is in season when, what the advantages are for you and your family, and how easy it can be. The series has only three episodes so look out next Monday night and don;t miss lots of our brilliant Northern Irish food companies featuring in Trish Deseine’s Doorstep Food. 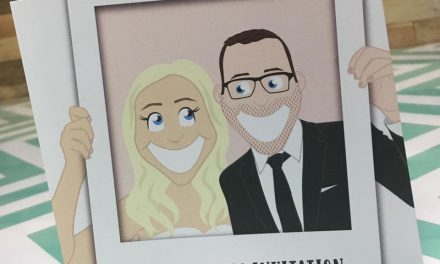 Peace of mind on the Internet 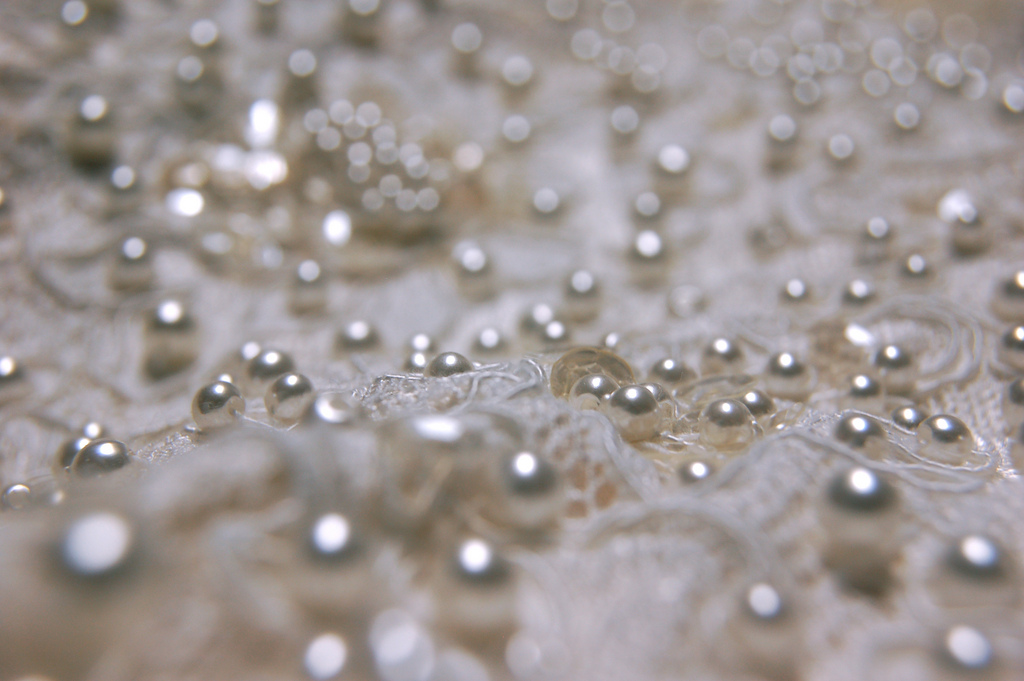 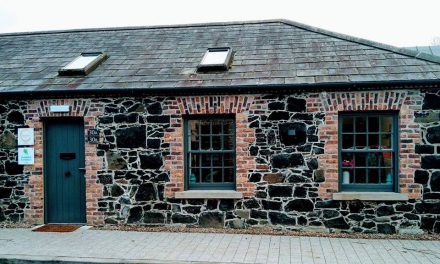