We blogged about Courtney here and featured her brilliant film which has been shared and supported by organisations such as Women’s Aid.

The film is entitles “Coercive Control” and it shines a spotlight on the destructive power of emotion abuse. The slogan “You don’t have to get hit to get hurt. Emotional abuse is abuse” is a clear message which is perfectly portrayed through the video. Courtney herself was moved to be part of the project after watching someone she knew go through something similar. She notes that it was upsetting to watch and that emotional abuse really impacted on the persons self esteem and confidence. 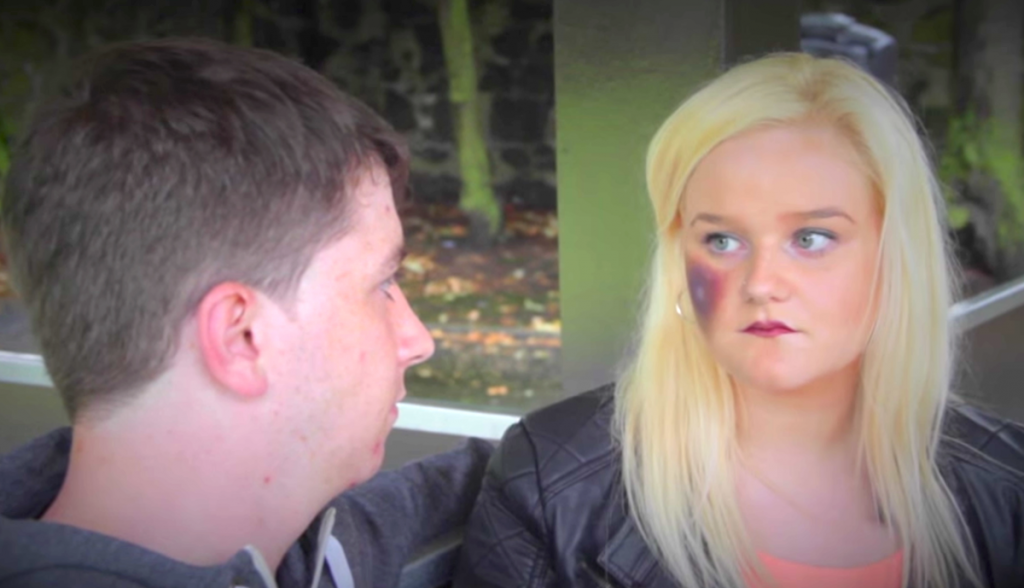 The Heroes of Youth award

This year mark the second annual Daily Mirror Heroes of Youth Awards, in association with Lidl, which will celebrate the achievements and spirit of young people across Northern Ireland.

Nominated by you, the awards celebrate young people under the age of 18 from across Northern Ireland, recognising and rewarding them for their talent, courage and achievements that set them apart and make them the inspirational teens in our society.

Hosted once again by Colin Murray, the awards will take place at The MAC, Belfast on Friday 20th May, 2016. Nominations close on 27 March. Click here for more information. Congratulation to Courtney on her nomination for Heroes of Youth Award.

Who killed the British high street?