And Then There Were None – Ad Hoc Theatre Group – Ballymena

The Ad Hoc Theatre Group present “And Then There Were None” at the Braid in Ballymena Townhall. The Drama Group have been performing the Agatha Christie mystery in other locations and finally bring it to a Ballymena audience. 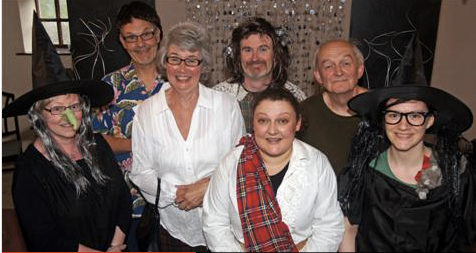 “And Then There Were None” is widely considered to by Christie’s Masterpiece bringing ten characters with different skeletons in the closet together in close quarters on an island. It is Christie’s best-selling novel with 100 million sales to date, making it the world’s best-selling mystery ever, and one of the best-selling books of all time being listed at number 7. 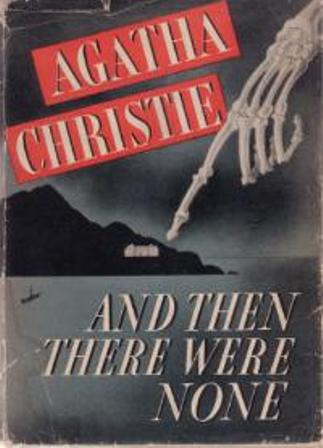 The Original Book Cover from 1940 via Barnes & Noble.com

The Ad Hoc Theatre are sure to put on a brilliant show.

Enjoy this Agatha Christie Classic at the Ballymena Braid with the excellent Ad Hoc Theatre Group. 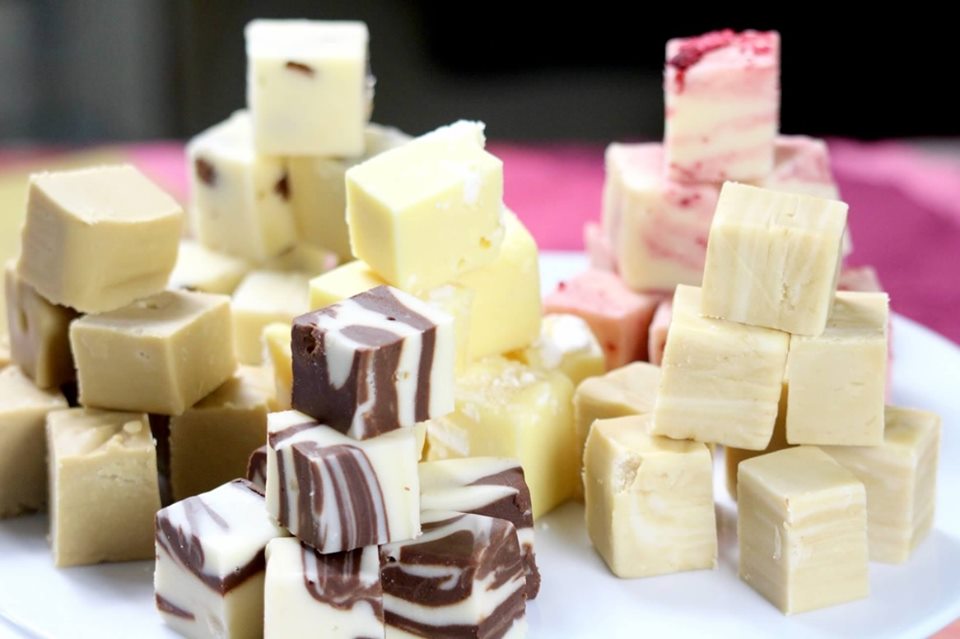 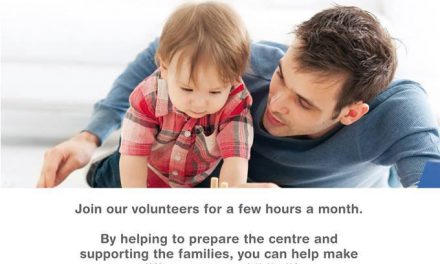 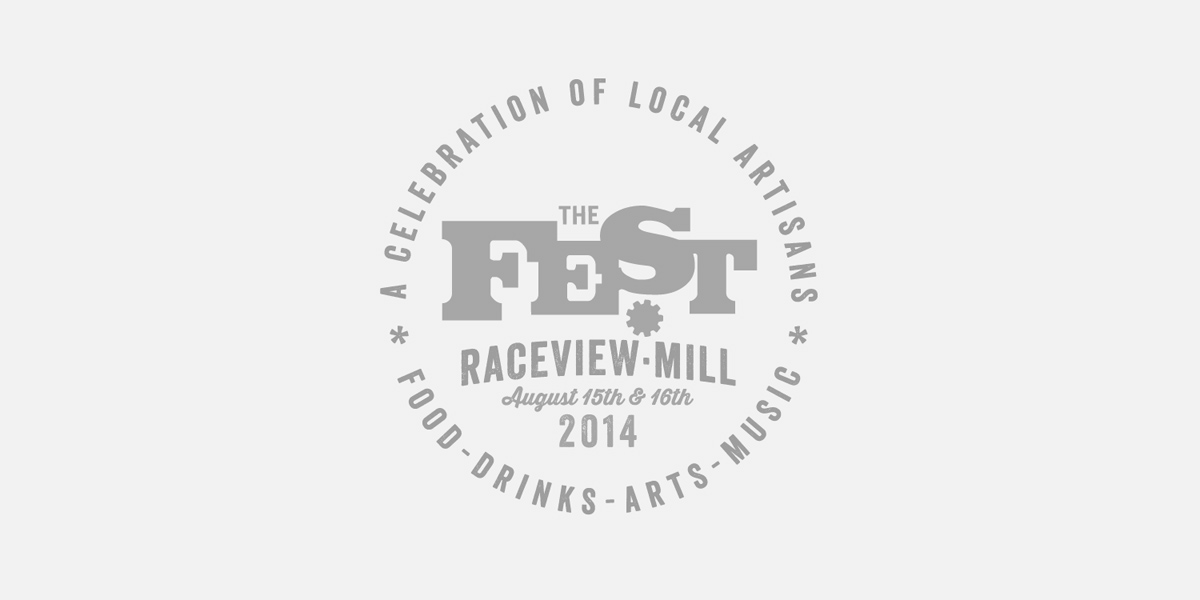 The Fest at Raceview Mill Broughshane 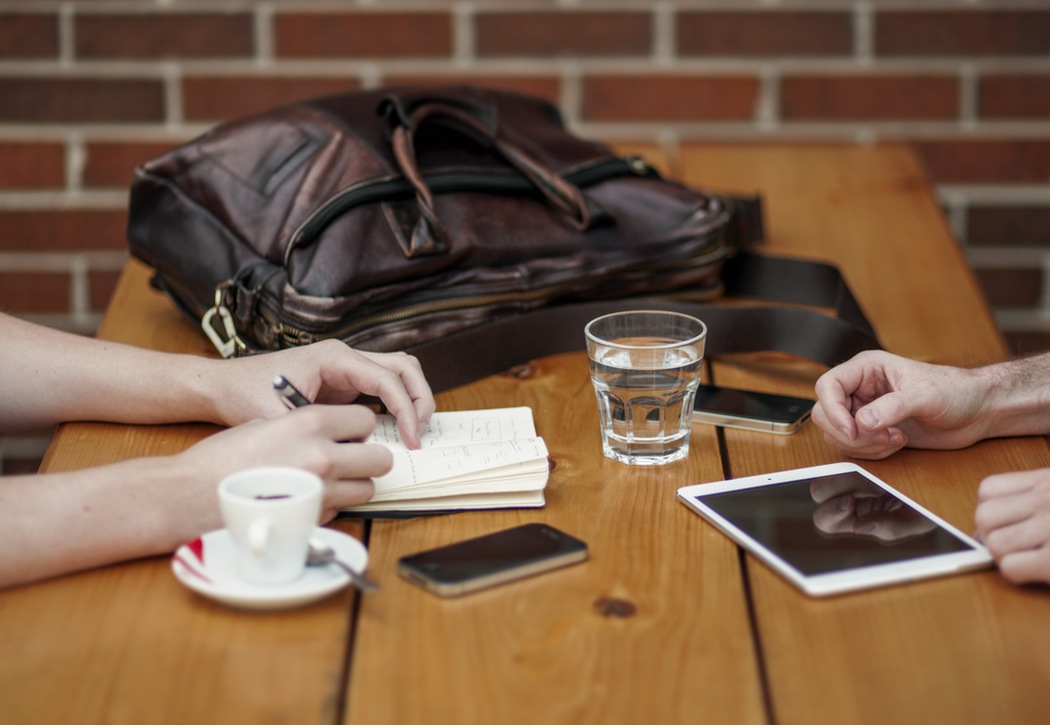