The Ballymena Braid Film Theatre have announced their line up for their Science Fiction film season. Picking some of the most iconic films the line up has something for everyone including an retro drive in featuring “Ghostbusters”. 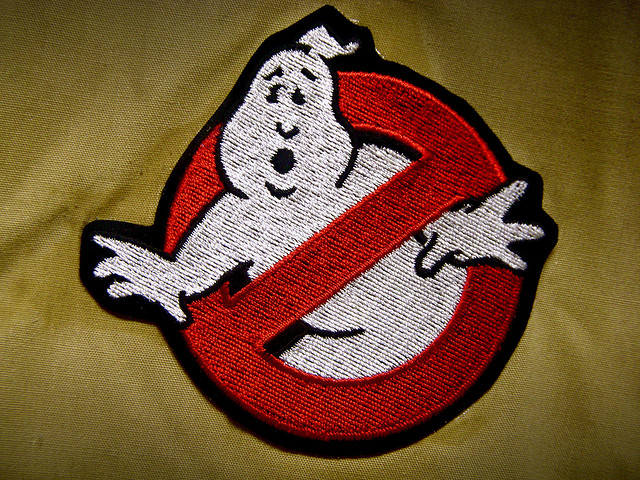 Kicking off with Terry Gilliam’s dystopian satire “Brazil” the festival will invite folks to enjoy retro hits “Ghostbusters”, “Gremlins” and our favourite “Back to the Future”. “Ghostbusters” will be played at an outdoor drive in planned for Ballee Playing fields.  Arnie appears in 1987 “The Running Man” which is set in 2017 – an absolute classic! 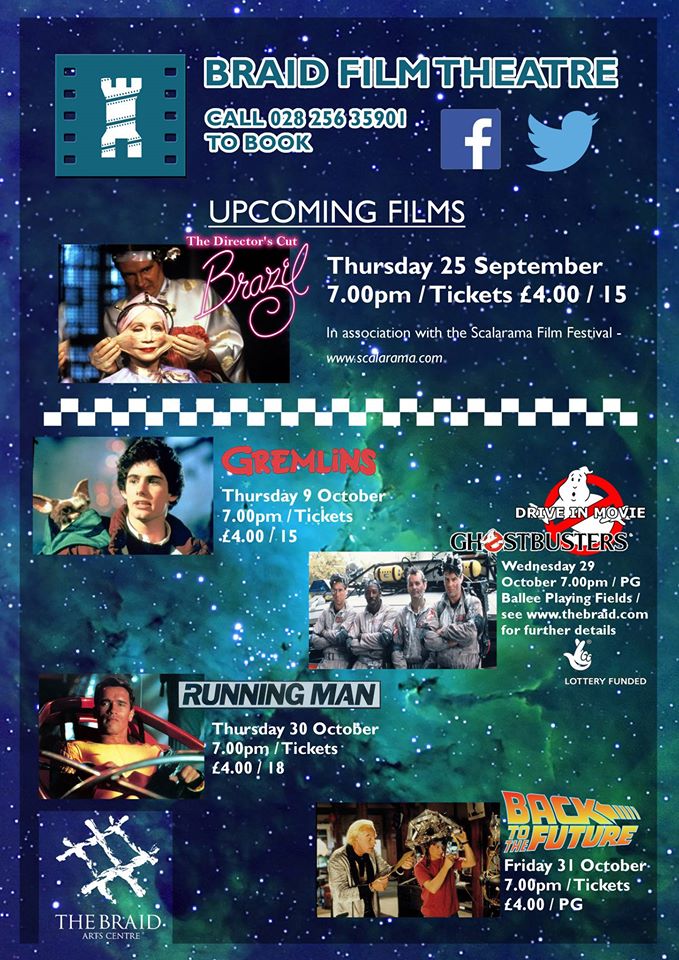 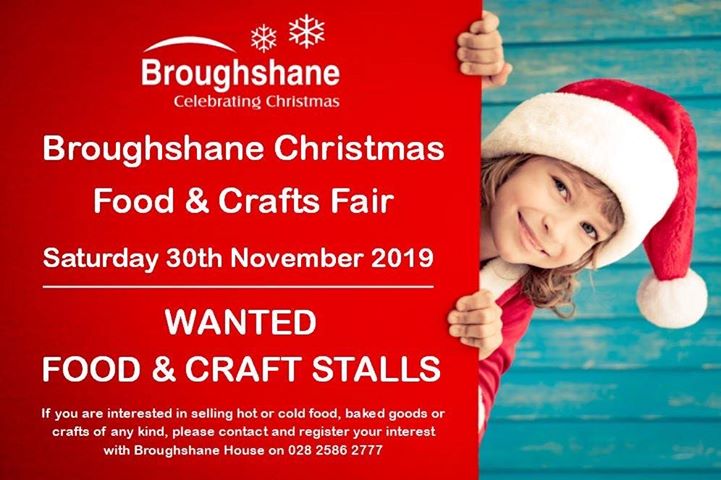 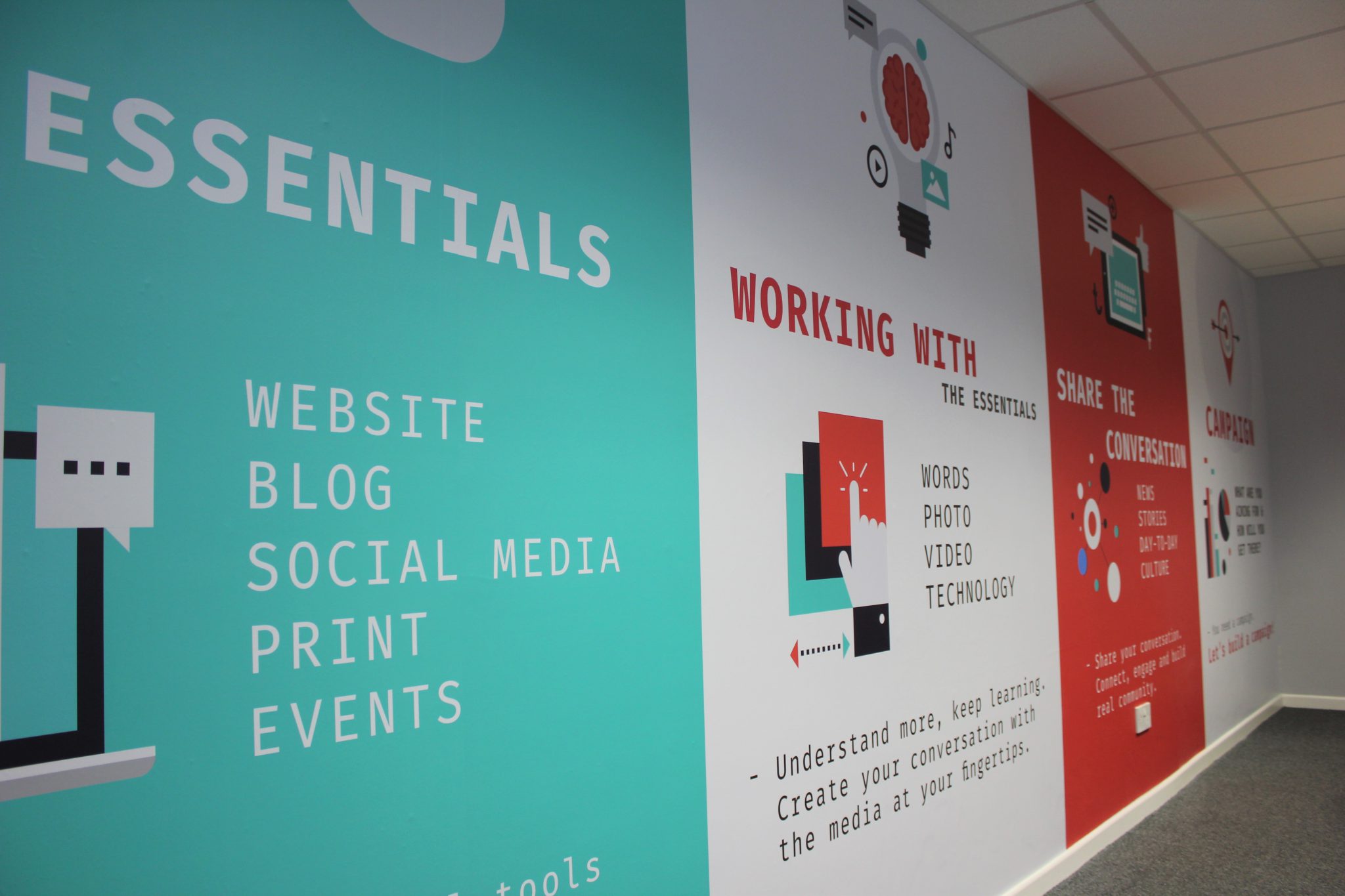