Tips for going from primary school to secondary school 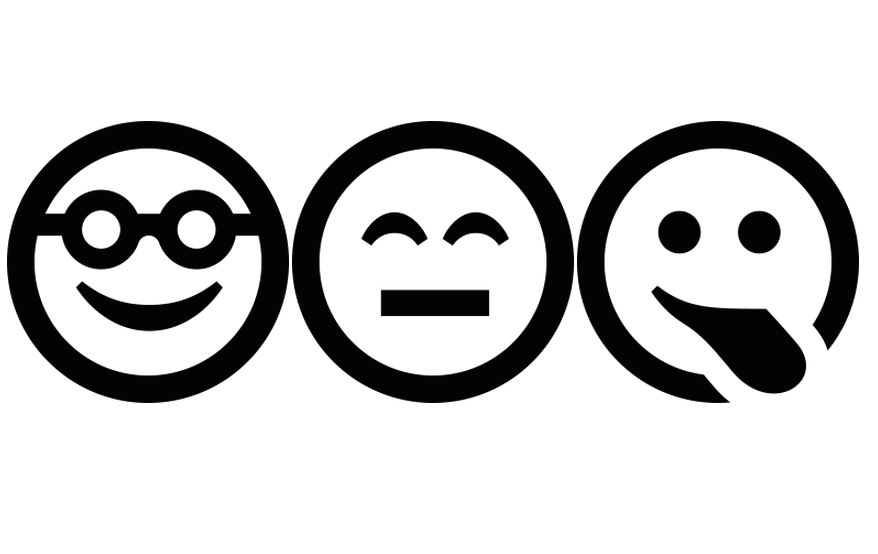 The change from primary school to secondary school is really big. If you have read my previous blog about my first day of school, then you will know that there are some hints and tips in there on how to survive the change. However one thing I haven’t mentioned is how to behave in front of the teachers. You want to make a good impression at the beginning because they’re going to be your teacher for the whole year, and probably even more after that! So make sure that you are hard-working or conscientious, and they will probably like you from the very start, and therefore you’ll probably have a good year with them (no promises made!).

If you are worried about getting lost, it is really not such as big a deal as you might think. After the first week, you are zooming round the school as if you’ve been there your entire life. When I heard other people saying that, before I went to secondary school, I thought, “no way”. But now, when I think about it, it really wasn’t that bad. This is another thing people get worried over. Of course, for the first few days, you won’t be entirely sure where to go, so ask someone reliable, such as a teacher walking in the corridors, or a prefect (you’ll notice them wearing a shiny badge). 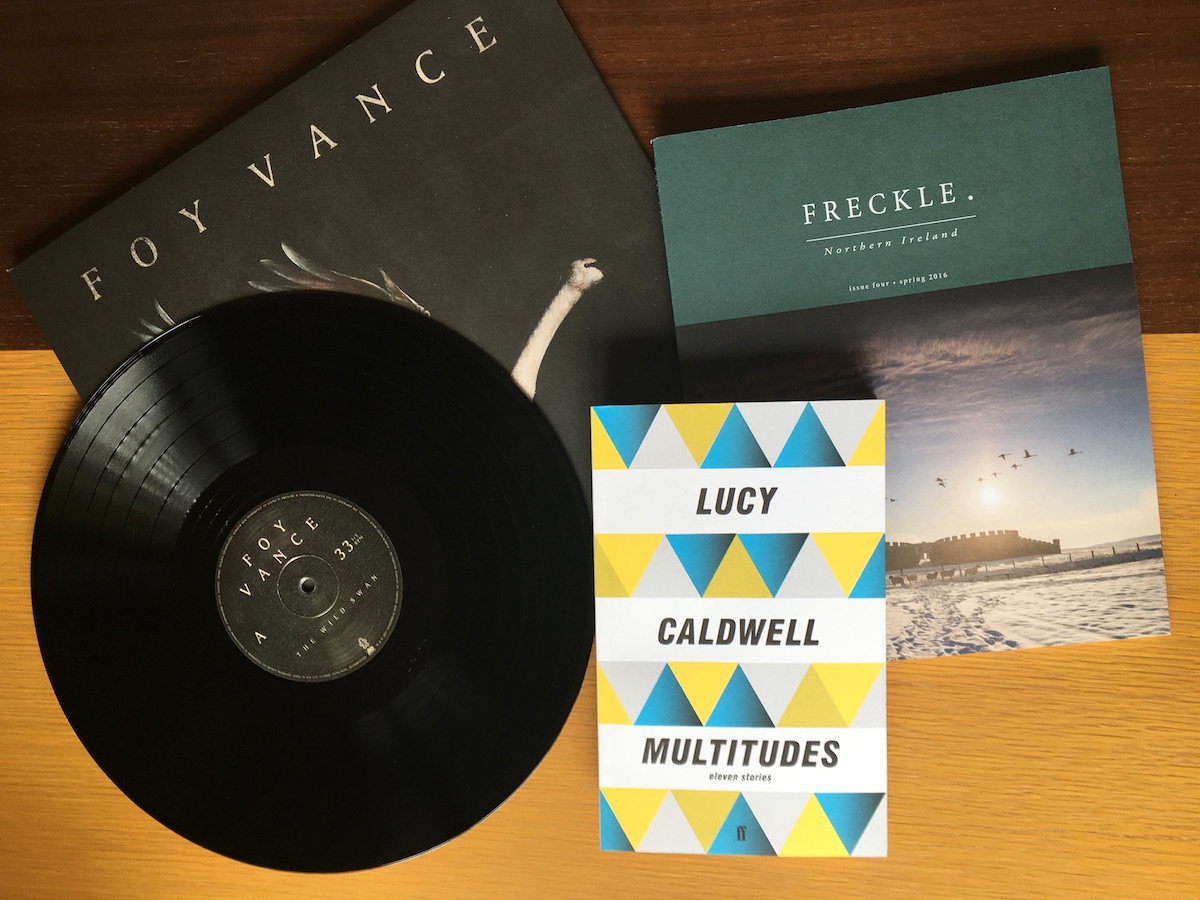 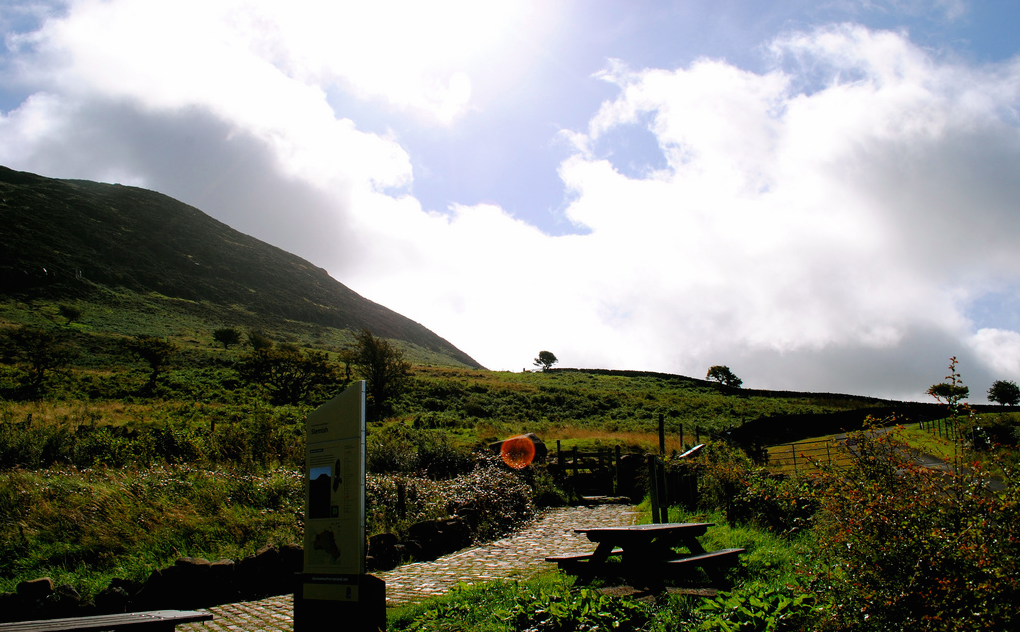 Things we love to do in Ballymena