Ballymena is set for a new look at the ‘bandstand’ at Broadway in Ballymena. The new look will take away the existing ‘bandstand’ and replace it with a modern canopy which will have increased accessibility and provide a shelter which can be used for different activities. The Ballymena Times shared the news on their website last week. 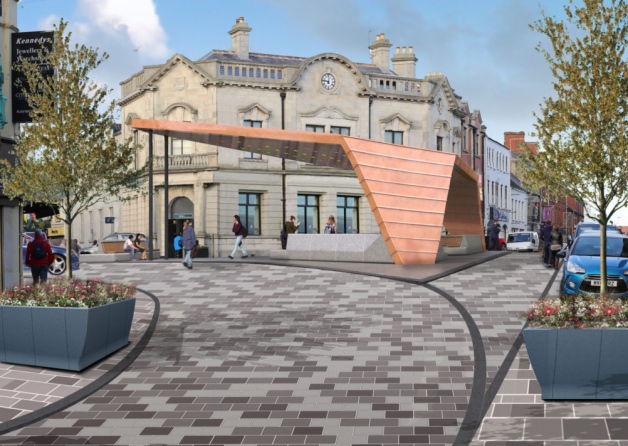 The Ballymena Times report that:
“Councillors have approved design plans for the final piece of the Ballymena Public Realm ‘jigsaw’ – the tranformation of Broadway.

The decision was made at committee level last week after members were given a presentation on the design proposal for a ‘canopy development’ at that site by consultants for the £4m Public Realm Scheme which, it was pointed out, is currently at the pre-construction stage.

Anthony McGuigan of Whyte Young Green said that while Broadway is currently “a traffic island with a bandstand surrounded on all sides by roads”, it was proposed to connect footpaths to the central island by putting paving on some of the surrounding roads, with the facility to close off roads if required “for a special occasion”.”

Click here to read the full report by the Ballymena Times and find out more about the new look bandstand set for Broadway, Ballymena. 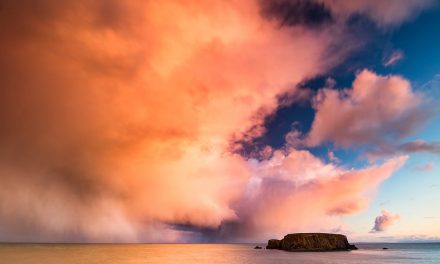 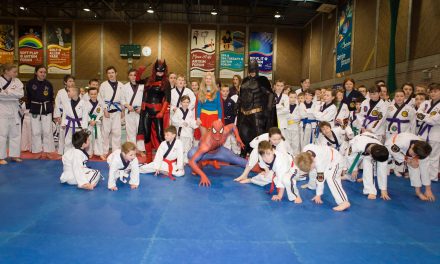 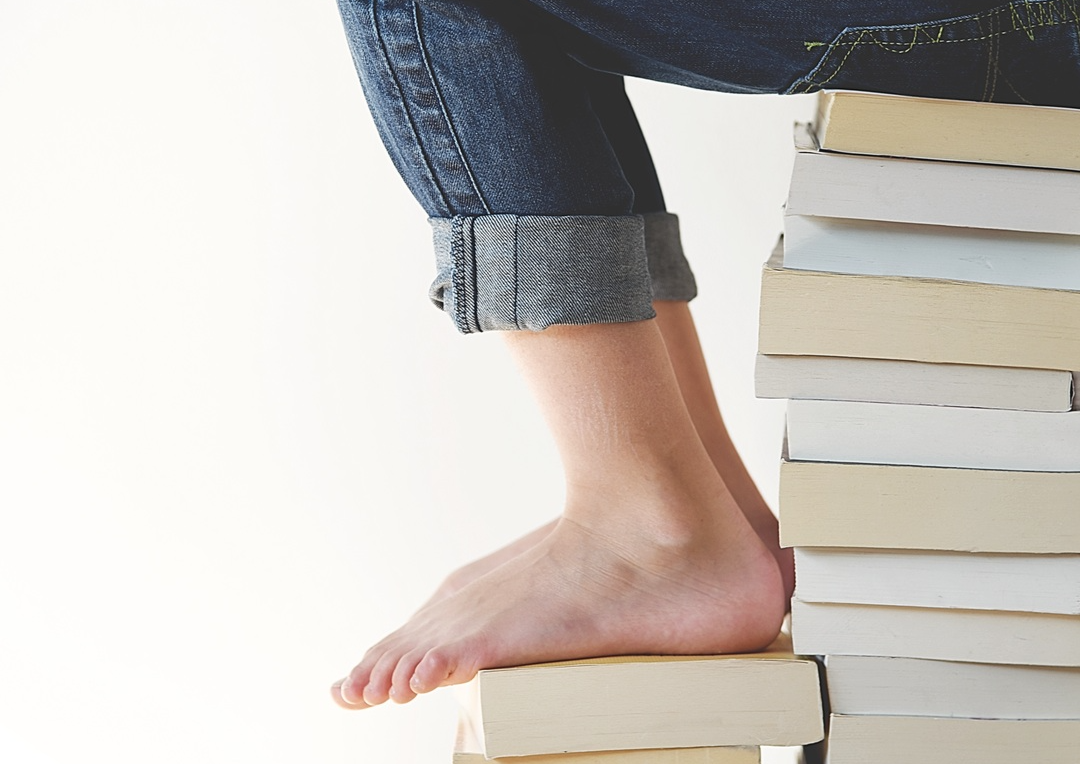