Jonny’s mum died from a brain tumour in 2009 and has decided to organise this event to raise awareness of the condition. He says, “My mum’s birthday is on 7th March, so what better way to remember her and celebrate her life than to help raise awareness and do some fundraising for The Brain Tumour Charity too. Running and my fellow Ballymena Runners members are a huge part of my life now, so a short, social run and walking event is the best way I can think of to do this. I am determined to help raise awareness of brain tumours which have such a devastating effect on the lives of too many families.” 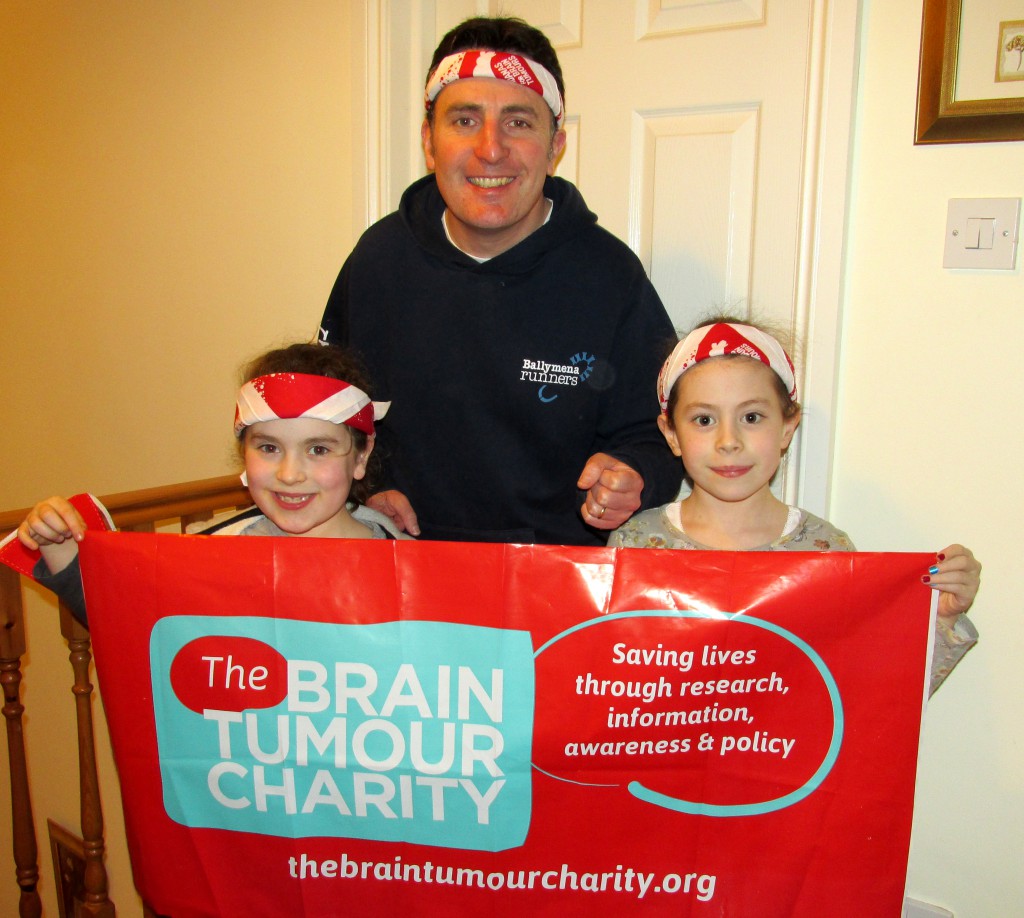 Jonny’s event leaves the public car park in Galgorm at 6.30pm this Friday – 6th March 2015 with both a 4 mile run & 2 mile walk taking place. Ballymena Today would like to wish all the best to Jonny, his family and all the Ballymena Runners members taking part in this fundraiser but why not go along to Galgorm to encourage him and make a donation to this really worthwhile cause yourself?

Jack and the Beanstalk in Ballymena 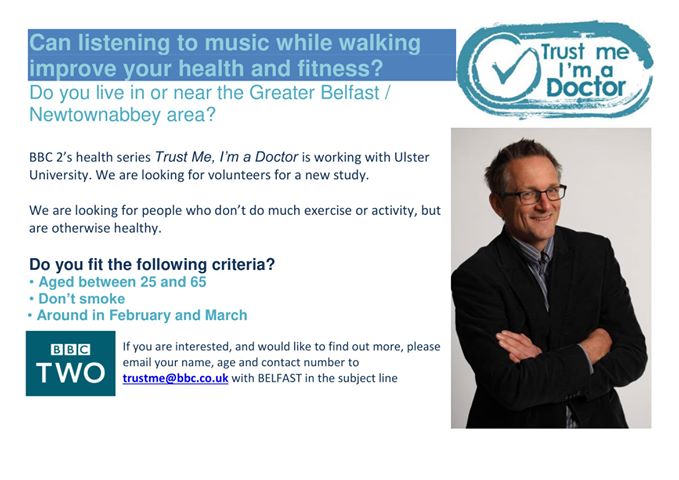 Volunteers needed for BBC series -Trust Me I’m A Doctor 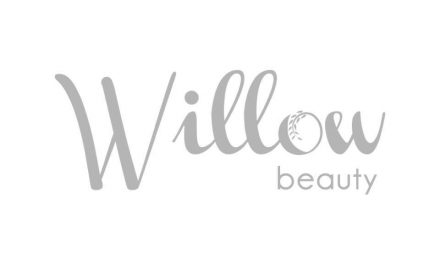