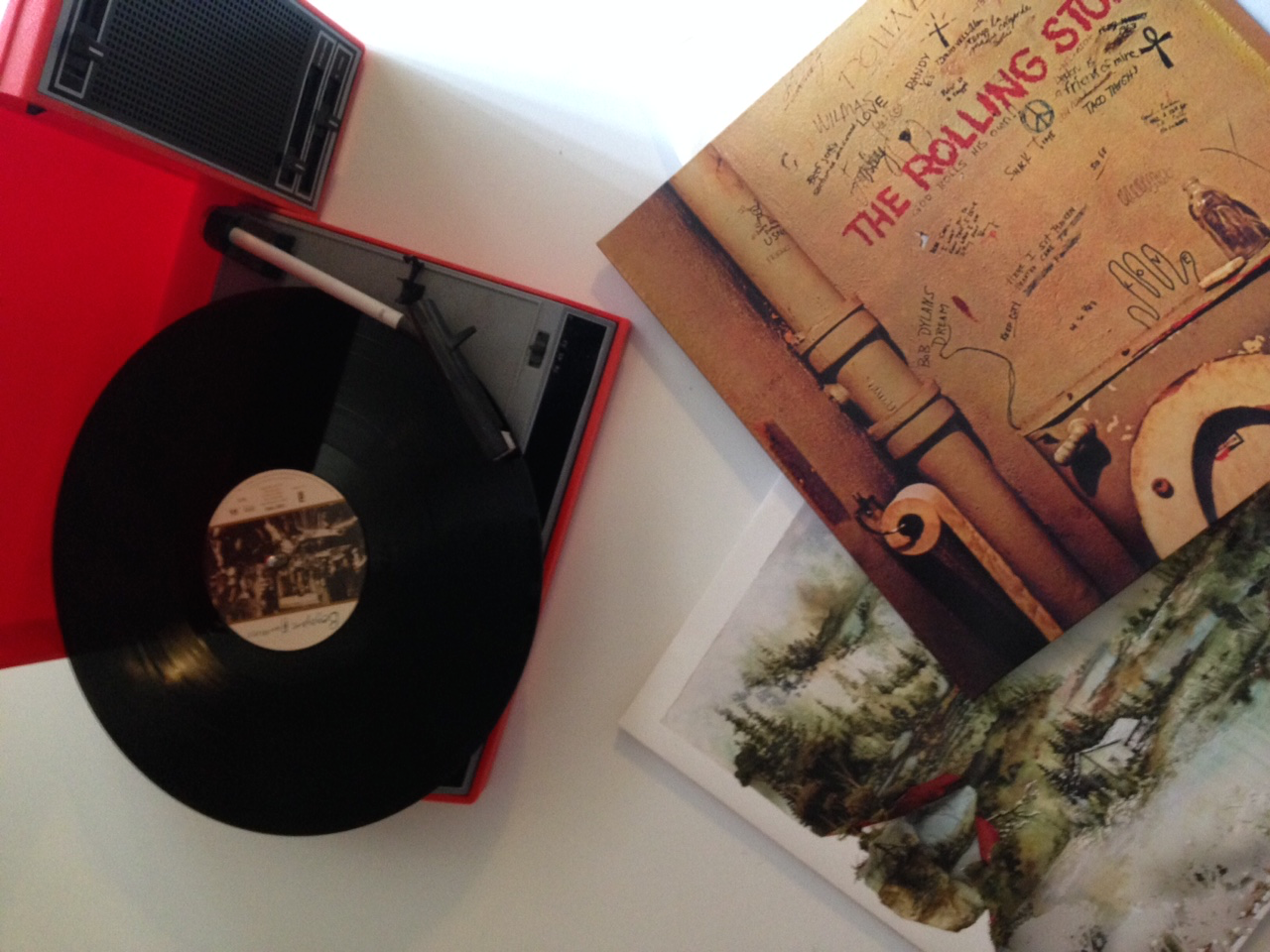 In Ballymena we are fortunate to have Record store Track Records who sell vinyl and music memorable. Track Records will be celebrating Record Store Day this Saturday from 9am. We have been listening to our Bon Iver and Rolling Stones records to celebrate. 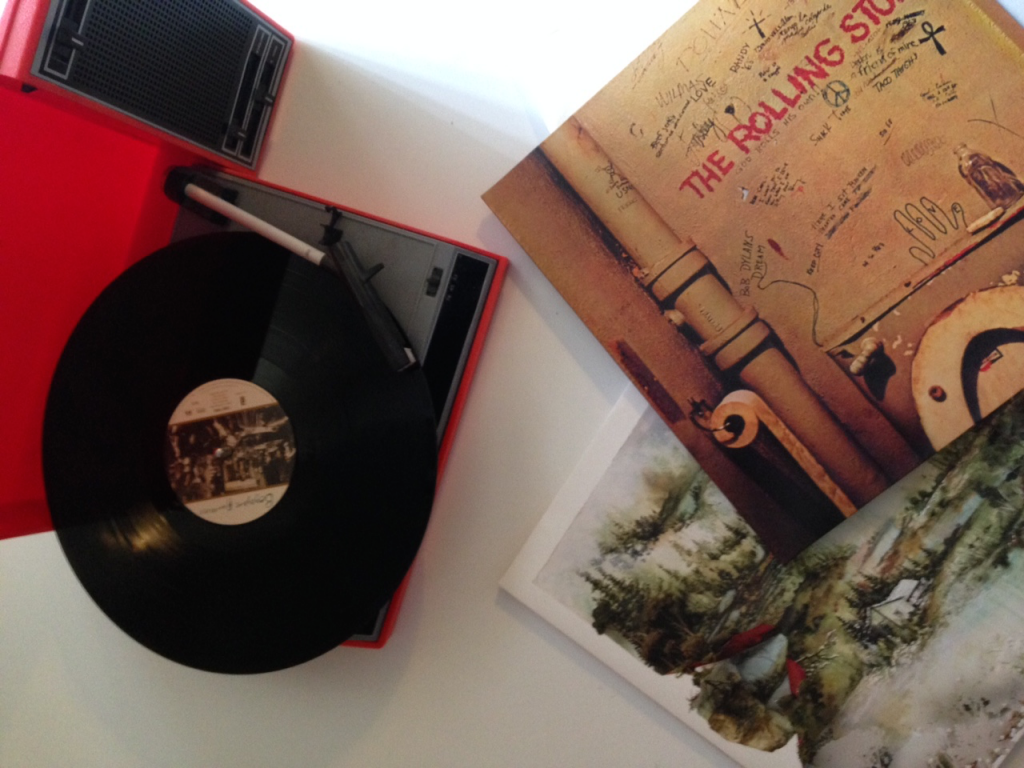 We are also excited to report on the launch of the new Official Vinyl Chart. Announced earlier this month the Official Charts Company is responding to the buying habits of music lovers and accepting that vinyl is here to stay. They say:

“2014 witnessed vinyl LP sales reaching a 20-year high in the UK at 1.29 million, following seven years of unbroken growth, and now, new Official Charts Company data for the first quarter of 2015 reveals that this trend is continuing at pace, with vinyl album purchasing up yet again a staggering 69% versus the same period in 2014, and vinyl singles also up 23%.

“We’re delighted to launch the UK’s first Official Vinyl Albums and Official Vinyl Singles charts onOfficialCharts.com, to coincide with Record Store Day this coming weekend. With vinyl album sales up by almost 70% already this year, vinyl junkies could well have snapped up 2 million units by the end of this year – an extraordinary number, if you consider sales were one-tenth of that just six years ago. This growth underlines the continuing resurgence of this much-loved format, whether you’re a fan of Arctic Monkeys, Noel Gallagher, Led Zeppelin or David Bowie.” (Source)

Great news for anyone who own a record player! Here is the first chart which was published at the start of this week.

Where else could you see Led Zepplin alongside Royal Blood? We love the reintroduction of the new Official Vinyl Chart and if you are wondering what all the fuss is about you should get down to Track Records on Hill Street in Ballymena on Saturday and enjoy Record Store Day. 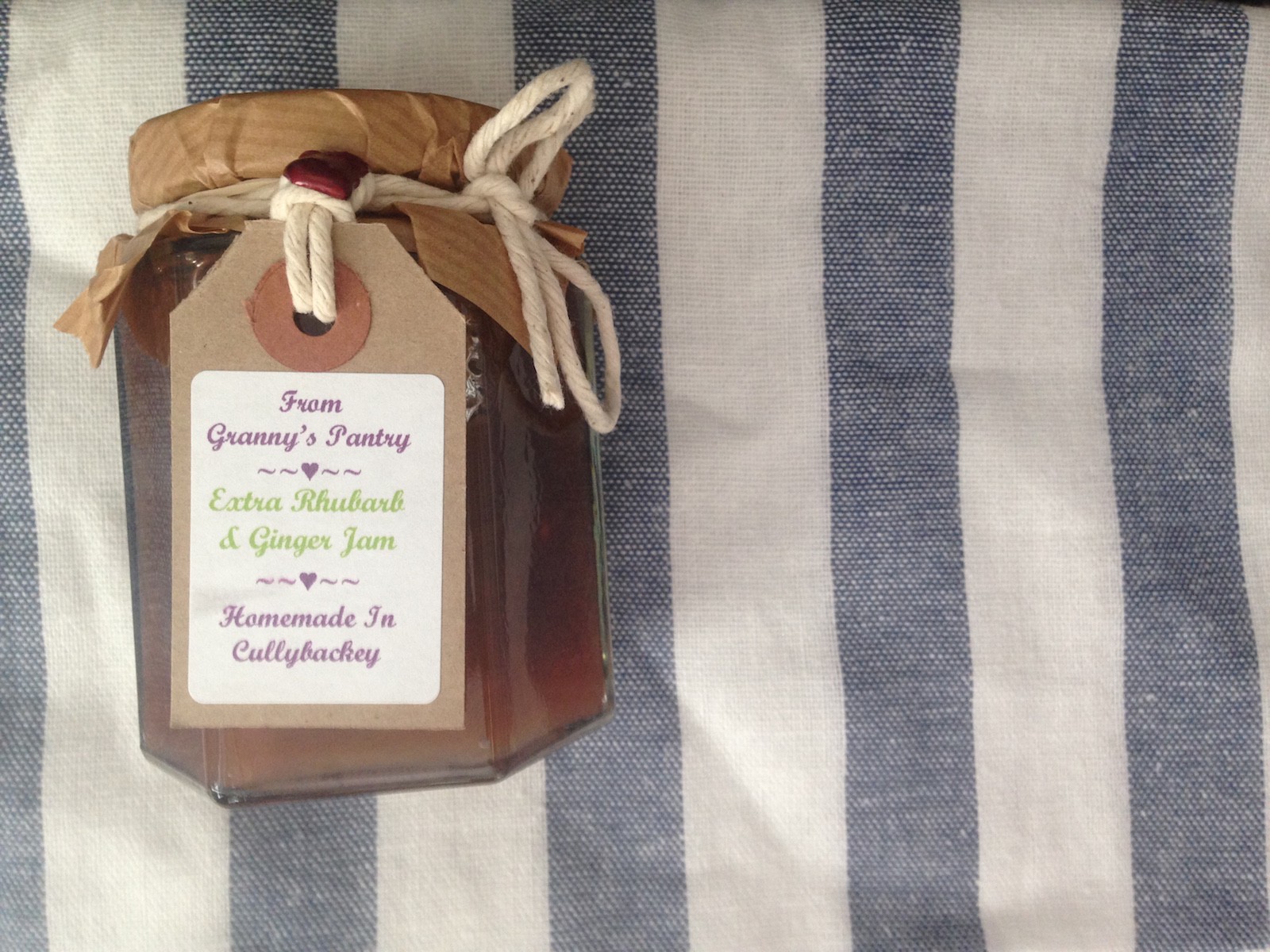 Book a Helicopter for your Northern Ireland Wedding 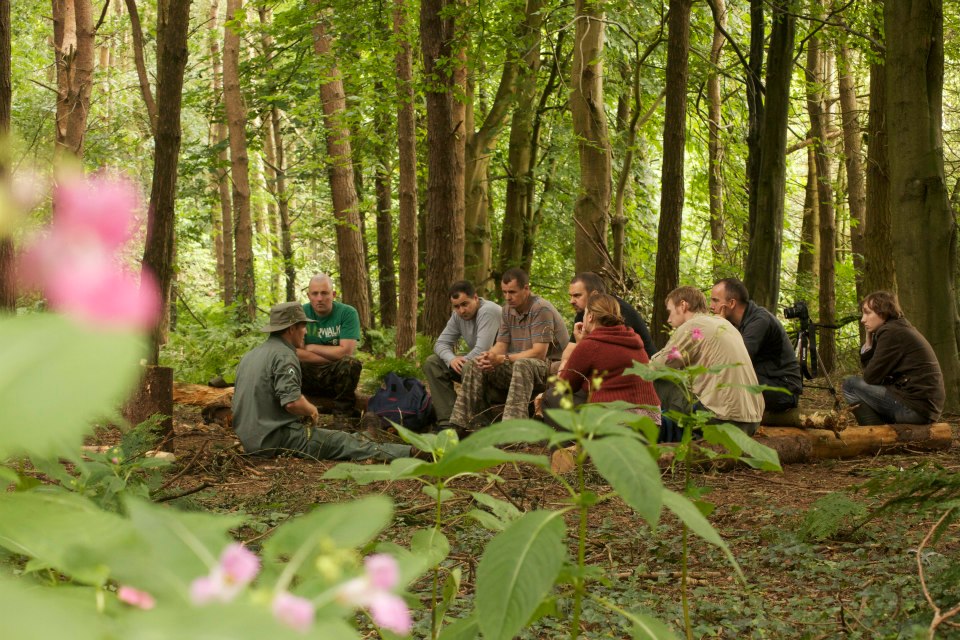