Only in Ballymena – Ballymena Today Blog our local Favourites 2 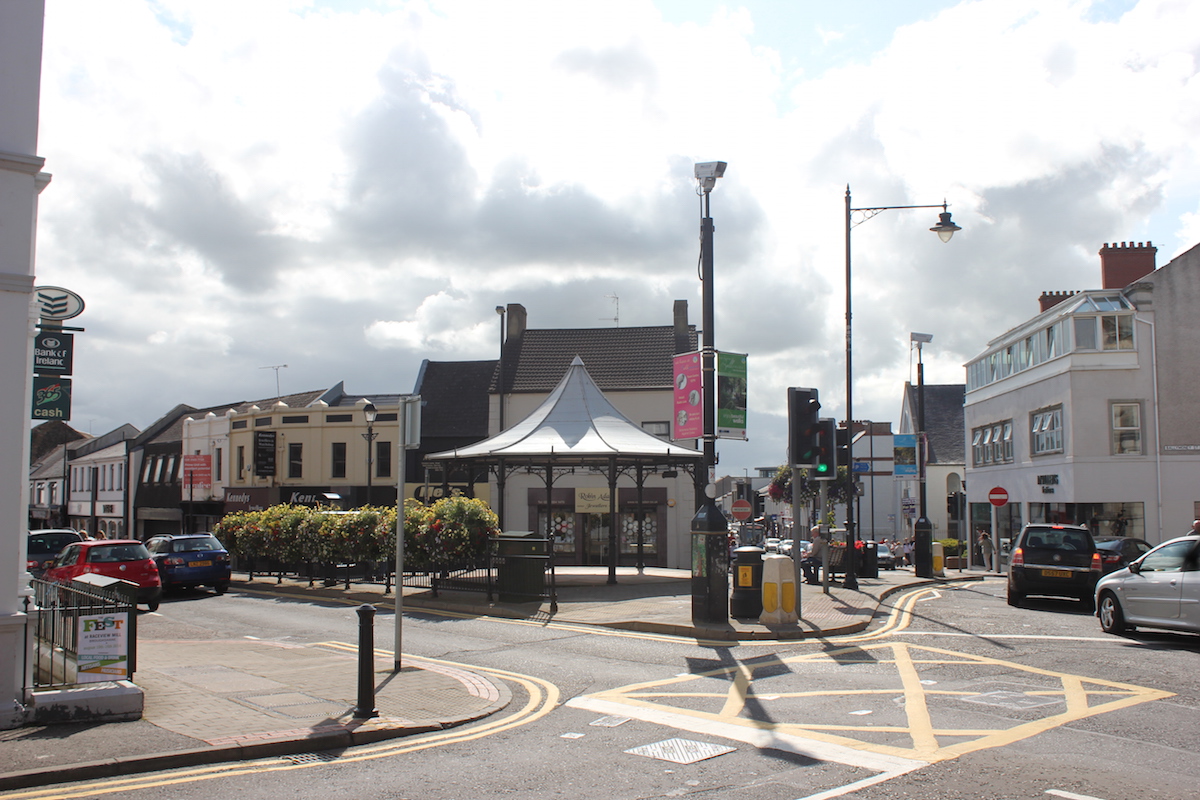 A few weeks ago Ballymena Today blogged some of our favourite thing which can only happen in Ballymena. Basically they are the thing that we would not want to miss out on if we were visiting Ballymena for the first time. Since our blog post we have been chatting to some folks who gave us some new suggestions. Here we go with round two! 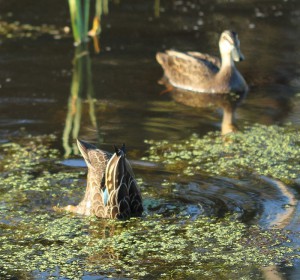 Feeding the Ducks in the People’s Park – As a child it is a rite of passage to feed a massive loaf to the duck. In our memory we remember turning up to the People’s Park, no ducks in sight – but the second that first bit of bread hits the water you will be inundated. Our favourite part was trying to throw our bread out to the lonely duck by the side instead of letting all the greedy ones eat everything.

Big Al’s – This Pizza take away was serving Ballymena before the likes of Dominos and Pizza Hut made it to Ballymena and we are glad that they are still thriving. Who doesn’t love the Big Al’s Pizza with extra cheese. Recently they have become Big Al’s Pizza and BBQ Smokehouse and their new meals have not disappointed. We get lots of deliveries here at the Ballymena Today offices and we think they make the best pulled pork in Ballymena. Call in with them on Broughshane Street and see for yourself how good their food is. 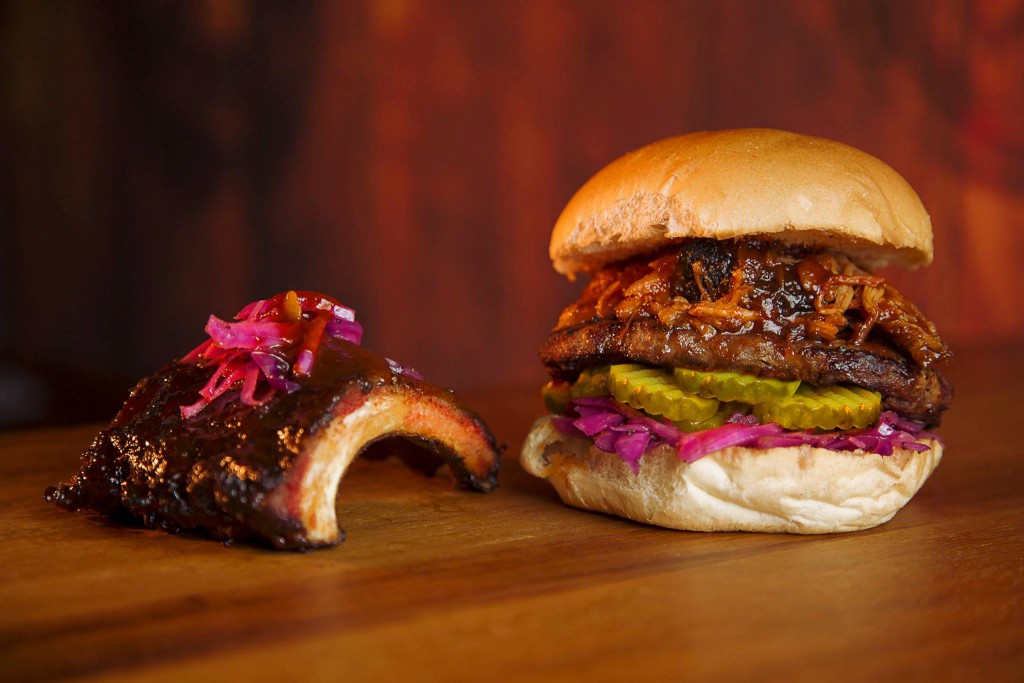 Milkshakes at the Flamingo – Some of our older readers have been reminiscing about enjoying a wee dance and a milkshake at the Flamingo Ballroom. It hosted some amazing musical acts including Jim Reeves and The Rolling Stones. The Flamingo is still in Ballymena but now is a renowned female gym offering keep fit classes and personal training.

The State Cinema – Nowadays we are used to our multiscreen cinema but go back a few years and a night at the cinema meant heading out to the State Cinema at the pentagon and picking from two films showing on their two screens. 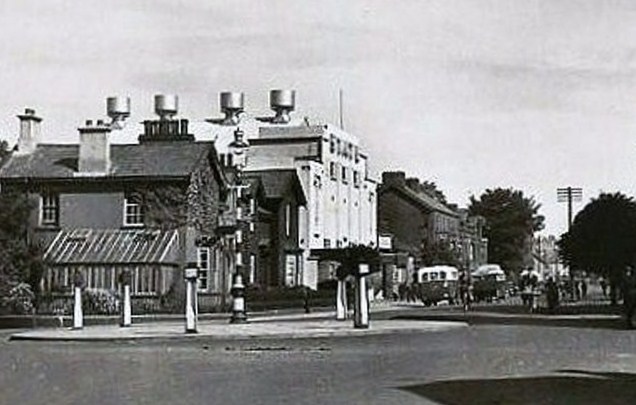 The State Cinema was opened in the early 1940’s. It was independently operated. By 1991 it had been converted into a 2-screen cinema. The State Cinema was being operated by the Ward Anderson group of Empire Cinemas and it was closed on 30th July 1998, the day before their new 7-screen, IMC Cinema opened in the town. In 1999, proposals to convert the State Cinema into an arts centre to be known as the ‘Altered State’ were never carried out and in the Autumn of 2002, the building suffered a fire. It was demolished in late-2006. (Source)

Today we can head to the IMC Cinema – this week we are dying to see the new Jurassic World – the reviews are great!

We hope that you have enjoyed out “Only in Ballymena” blog post – let us know if you think that we have left anything out! 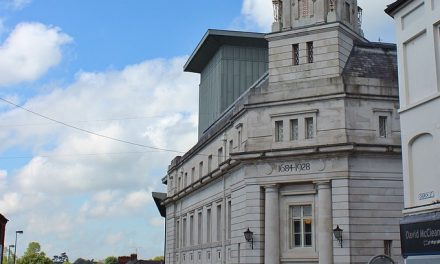 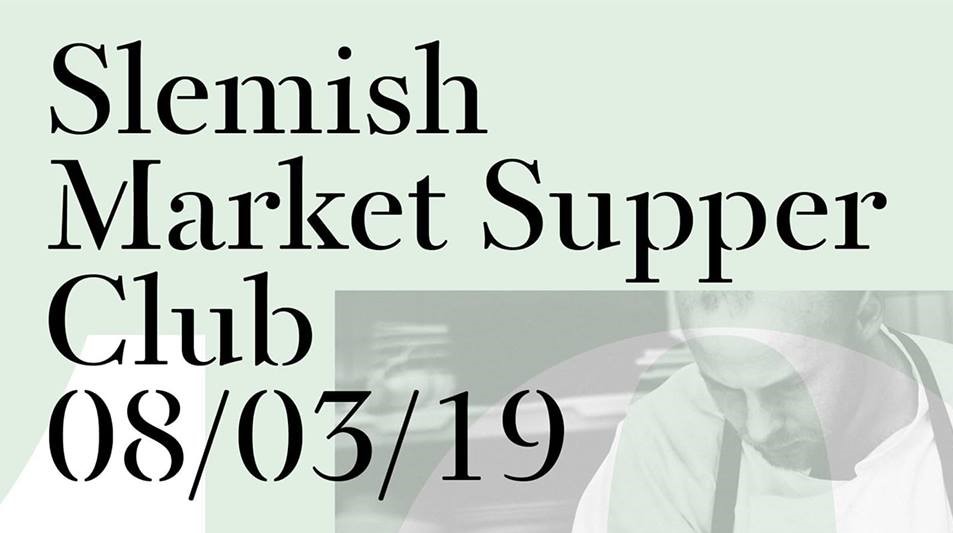 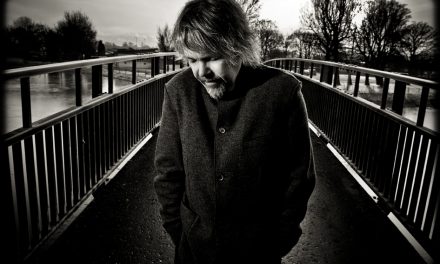