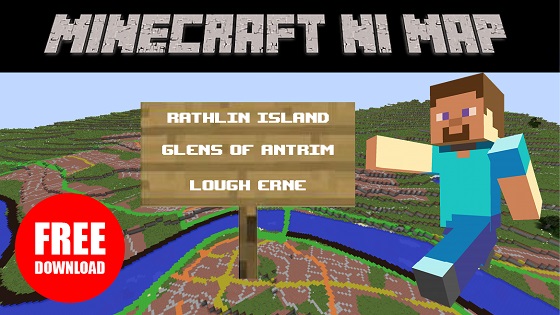 Minecraft is a game that we at Ballymena Today have yet to have a go at but we are very excited by the news that a new Minecraft map of Northern Ireland is now online. It can be downloaded for free and players can take on various tasks including building the Giant’s Causeway, the Marble Arch caves, their town, school or street. 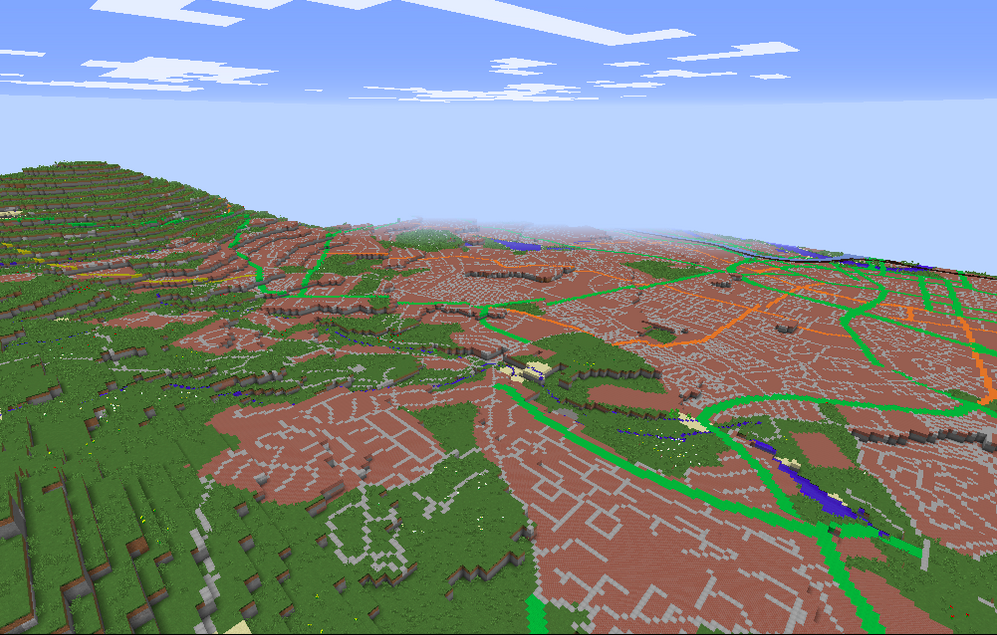 Here are some of the details.

What is Minecraft?
Minecraft is one of the most popular video games in history, with over 100 million downloads since its launch in 2009. In the game, players build, explore and play in a virtual world. For the first time, Minecraft can now be played in a 3D virtual map of Northern Ireland. 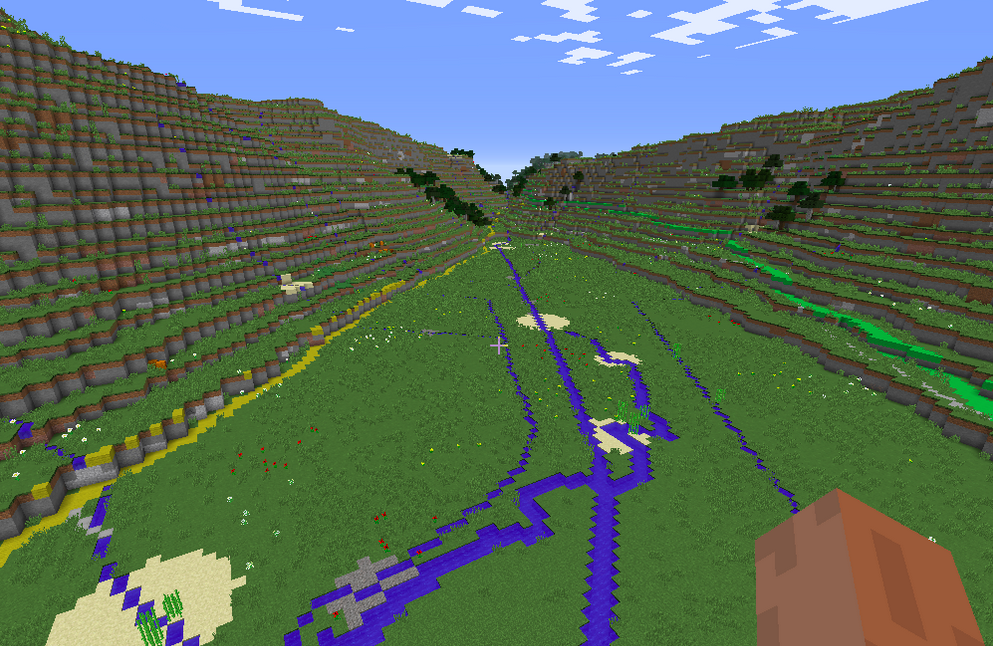 Why download Minecraft NI?
The new Minecraft NI world contains more than five billion blocks, each representing 12.5 square metres and equates to an area of almost 14,000km2. Once players have downloaded the map into Minecraft, they will be able to freely explore, build and create across the whole of Northern Ireland in a map based on OSNI’s digital maps.

Minecraft’s educational benefits
The map will be of particular interest to Northern Ireland post-primary schools using an educational version of the game as part of a new project. CultureTECH the organisation behind the project, is already using the Minecraft NI map to develop new classroom activities. 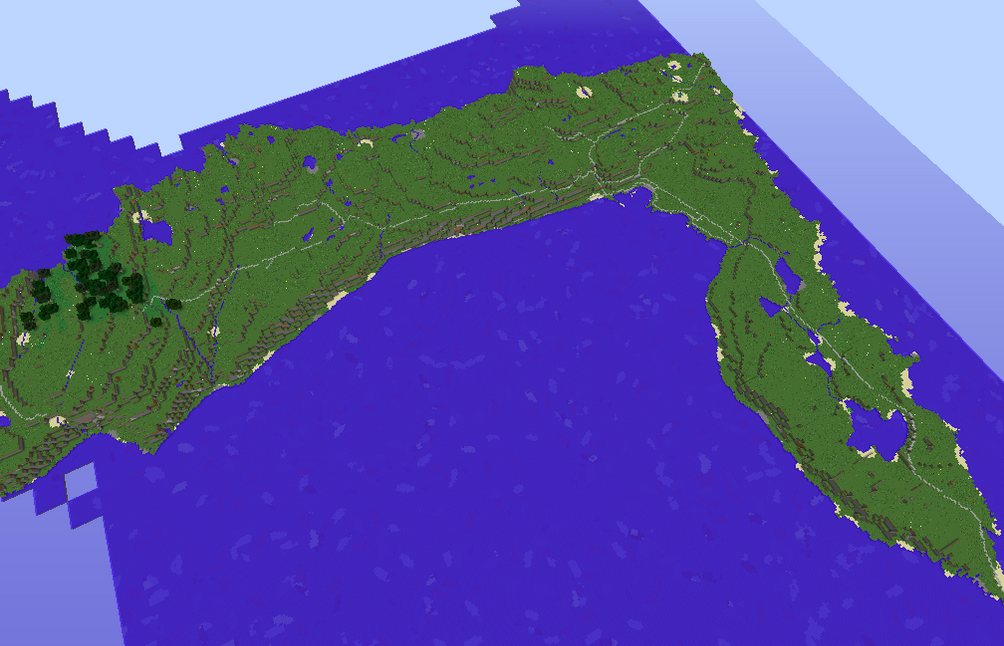 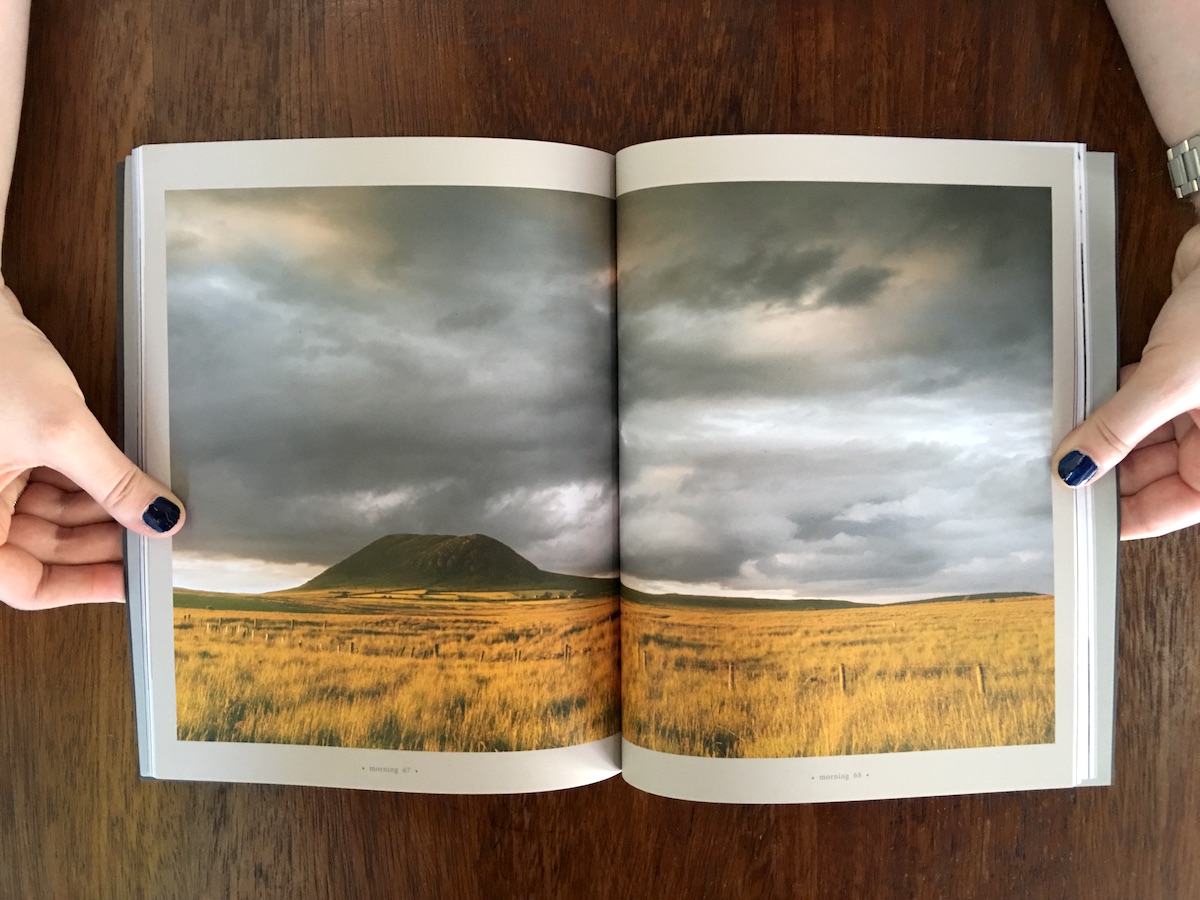 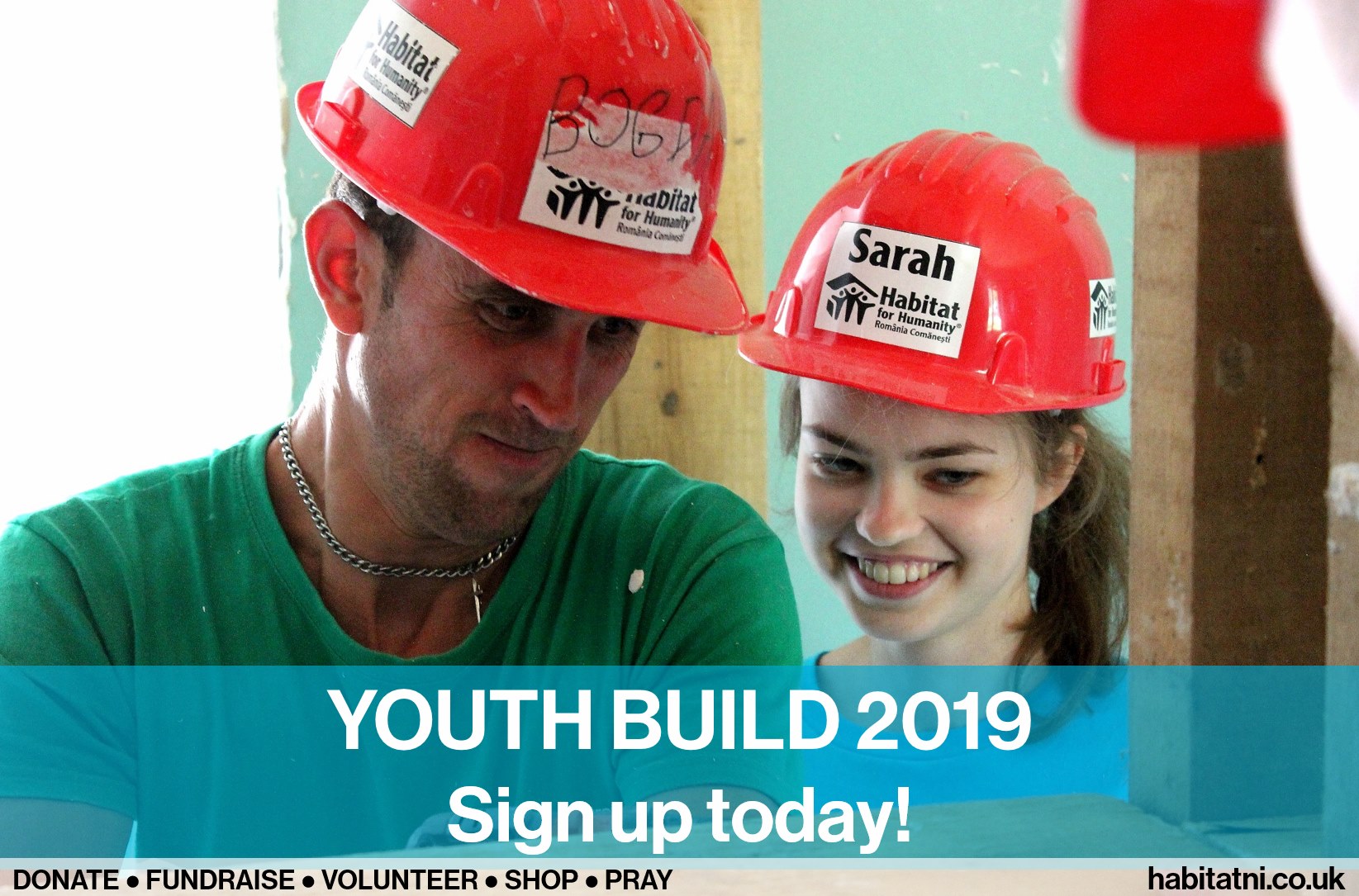 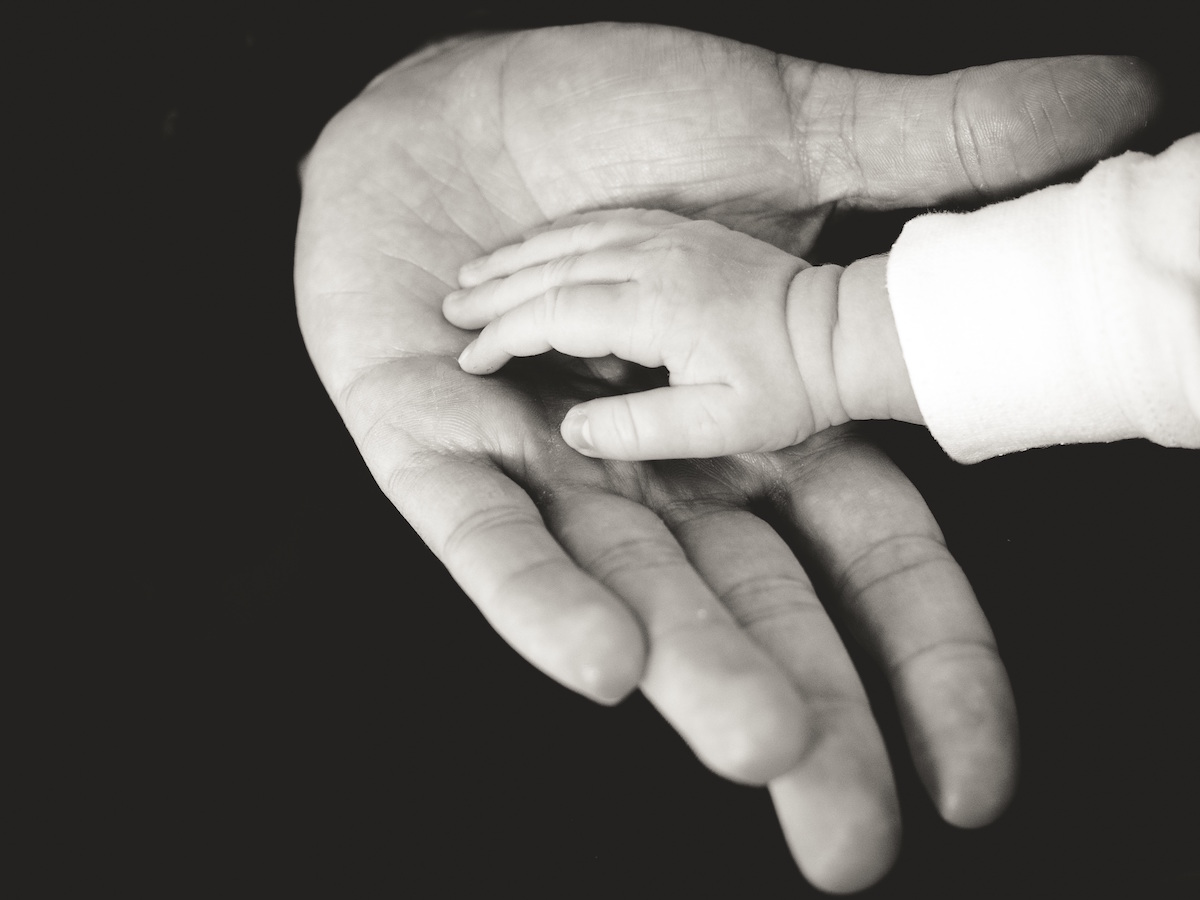