To Kill A Mockingbird – Throwback Thursday 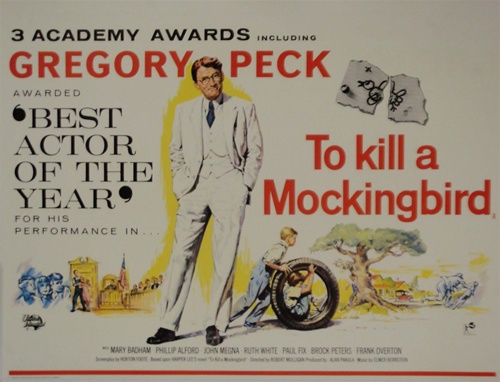 The film To Kill A Mockingbird is due to be shown at the Braid Film Theatre on Thursday 24th September. Hot on the heels of the buzz which followed the release of the sequel in the form of the book Go Set a Watchman, the Braid Film Theatre that the 1962 film starring Gregory Peck as american lawyer Atticus Finch. 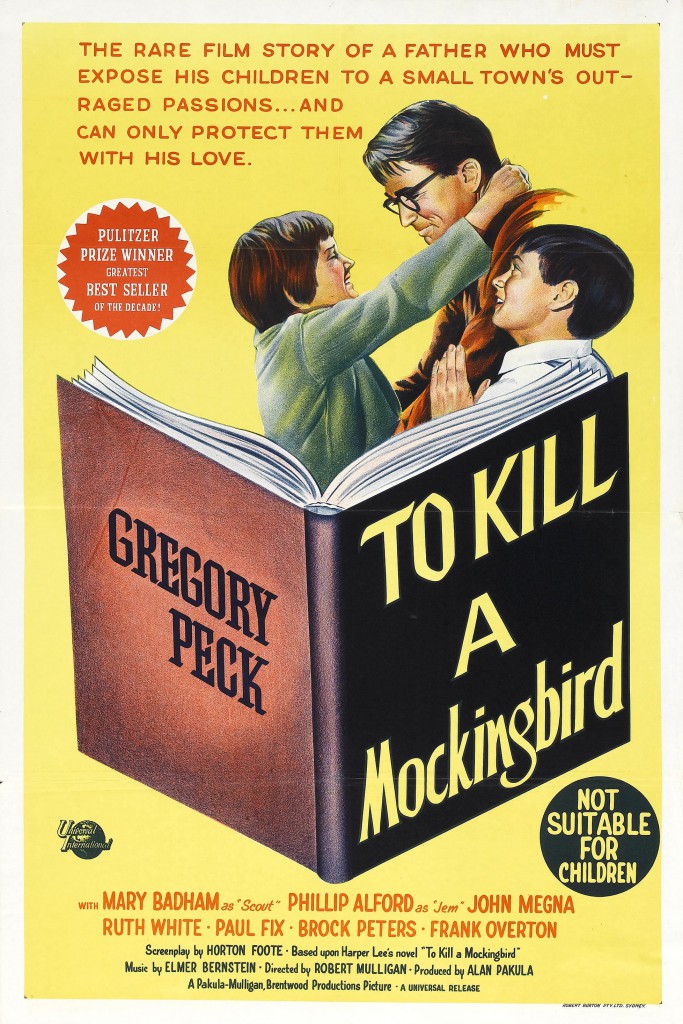 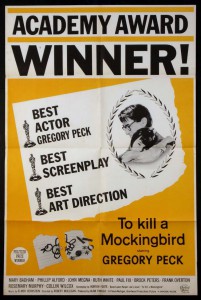 Based on Harper Lee’s Pulitzer Prize winning novel that takes place during the Great Depression. In this coming of age story, six-year-old Jean Louise Finch (Scout) and her older brother Jem have some difficult lessons to learn when their lawyer father is appointed to represent Tom Robinson, a black man accused of raping a white woman. Introduced by award winning filmmaker by Brian Henry Martin. (Source)

The film has won lots of awards and is an all time classic. If you haven’t had the chance to see it, or read the book then you are in for a treat. Head to the Braid Film Theatre at Ballymena next Thursday at 7.00pm, tickets cost £4.00. Click here if you would like to buy tickets to see To Kill a Mockingbird at the Braid Film Theatre. 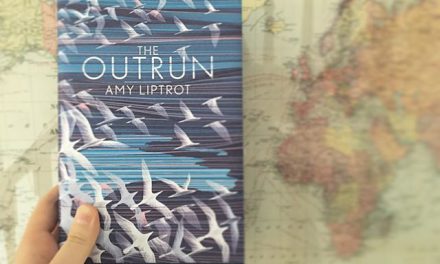