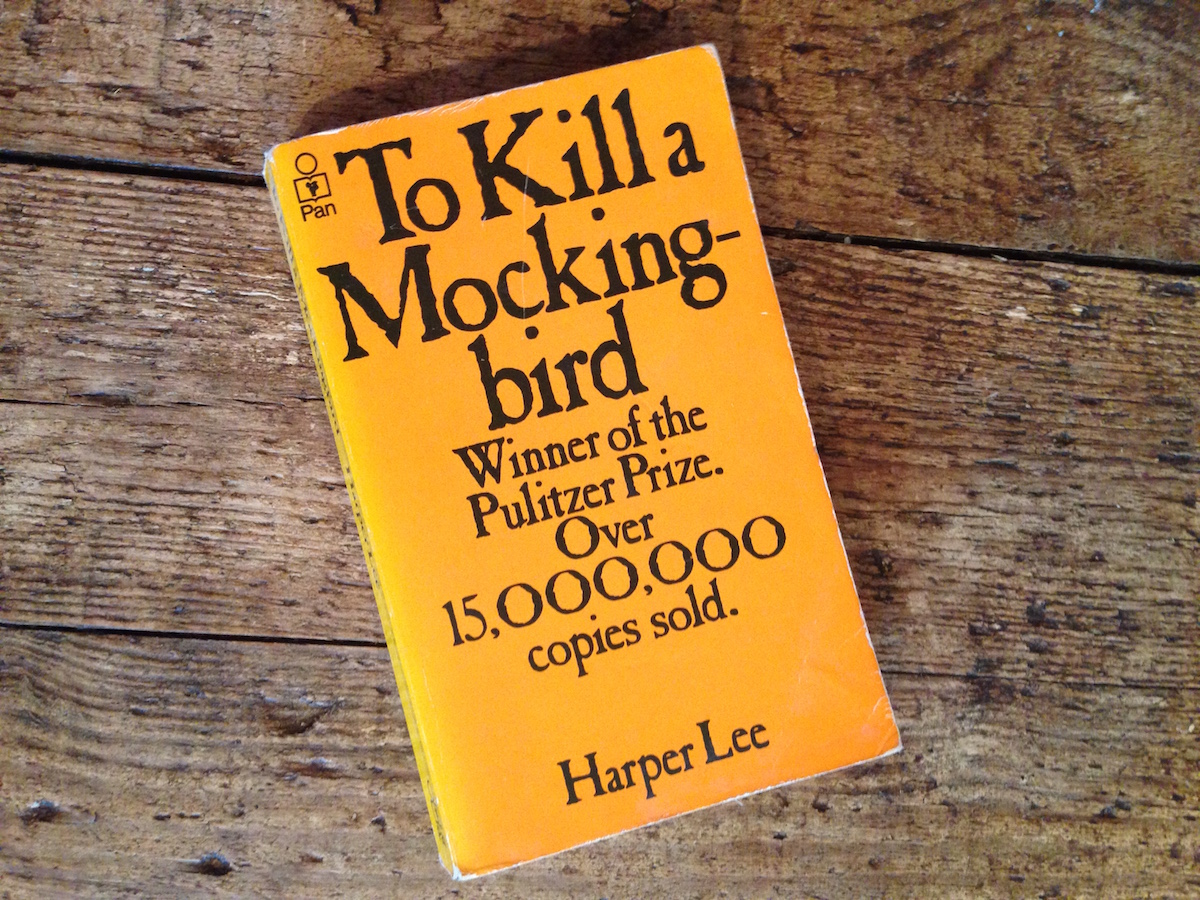 At Ballymena Today we are very excited about the release of “Go Set A Watchman” by Harper Lee. We read a lot and one of our favourite books is Harper Lee’s “To Kill a Mockingbird”. 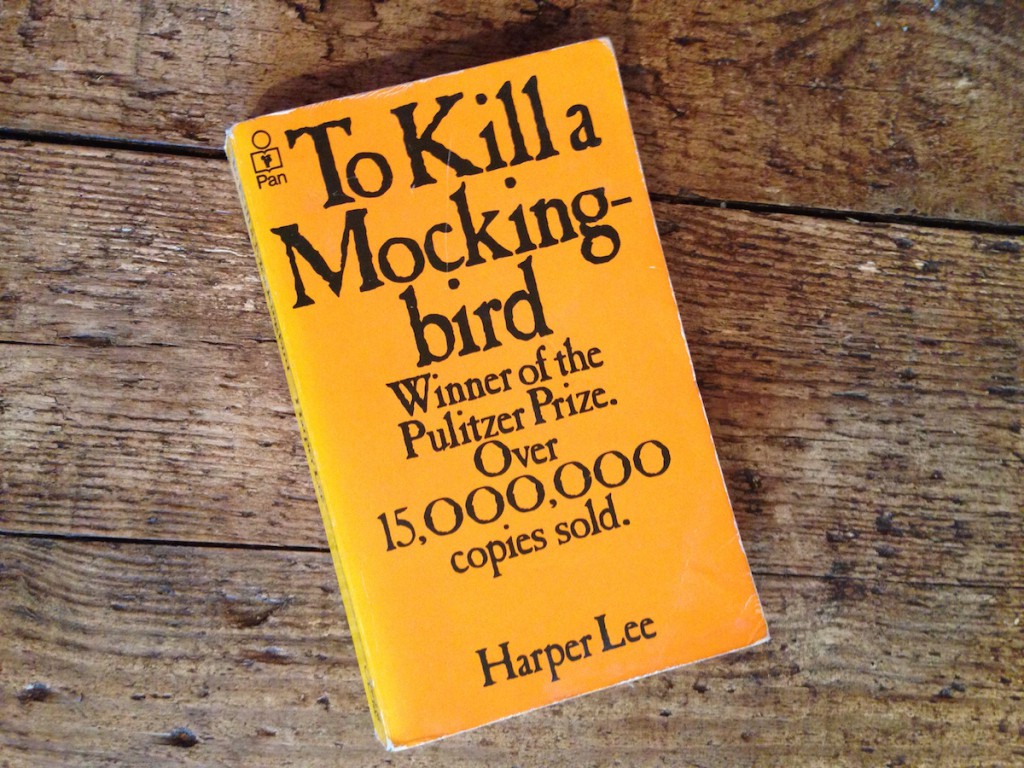 Some people read it in school, others have seen the film but recently a lots of readers have been rereading this classic American novel. Why? Well, because early this year book publishers told us that they would be releasing “Go Set A Watchman”.

Lee, who is 88, has not spoken directly to the press since news of her unexpected sequel to To Kill a Mockingbird was announced in February. On 3 February, she said in a statement issued by her publisher that she had completed Go Set a Watchman in the mid-1950s, before she wrote To Kill a Mockingbird.

Lee said in her statement that she “hadn’t realised it had survived, so was surprised and delighted when my dear friend and lawyer Tonja Carter discovered it”.

The novel features Scout – Jean Louise Finch – returning to the fictional town of Maycomb from New York, to visit her father, the lawyer Atticus. (Source) 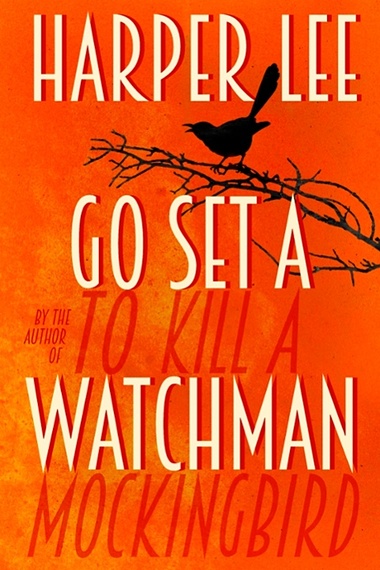 Surrounded in controversy, and much anticipated the novel is set to be released next week, on the 14th July.

The book was originally written by Lee before she wrote the classic To Kill a Mockingbird. In fact when a publisher read her first book he urged her to make rewrites and take it in another direction and the result was her bestselling novel following Scout as her father defends a black man accused of rape in America in the 1930’s.

One year after its publication To Kill a Mockingbird had been translated into ten languages. In the years since, it has sold more than 30 million copies and been translated into more than 40 languages. The novel has never been out of print in hardcover or paperback.  A 1991 survey by the Book of the Month Club and the Library of Congress Center for the Book found that To Kill a Mockingbird was rated behind only the Bible in books that are “most often cited as making a difference”. (Source)

With that in mind you can understand why the book community is in head-spin over this new release. We know that Scout appears in Go Set a Watchman and that it will be set 20 years after the events in To Kill a Mockingbird. We look forward to carving out some time to read this new book next week.

We at Ballymena Today would advise that if you haven’t already, you should give To Kill a Mockingbird a read. We will let you know what we think of Go Set a Watchman once we get our hands on it! 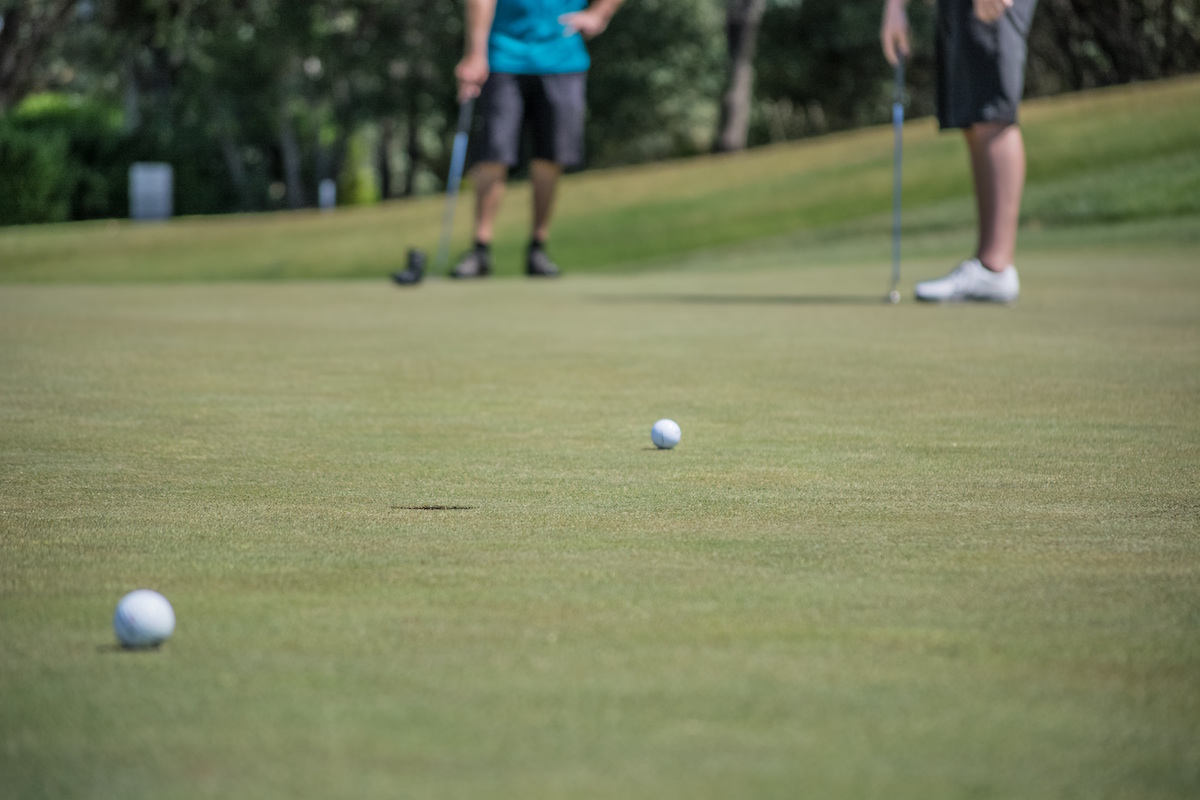