Grants have been available for renewables in Northern Ireland for a number of years. However grants for renewables like solar panels are set to change and CAFRE is running workshops throughout Northern Ireland. The changes are specific to Solar photovoltaic panels and the ROC payment. DARD have reported this: 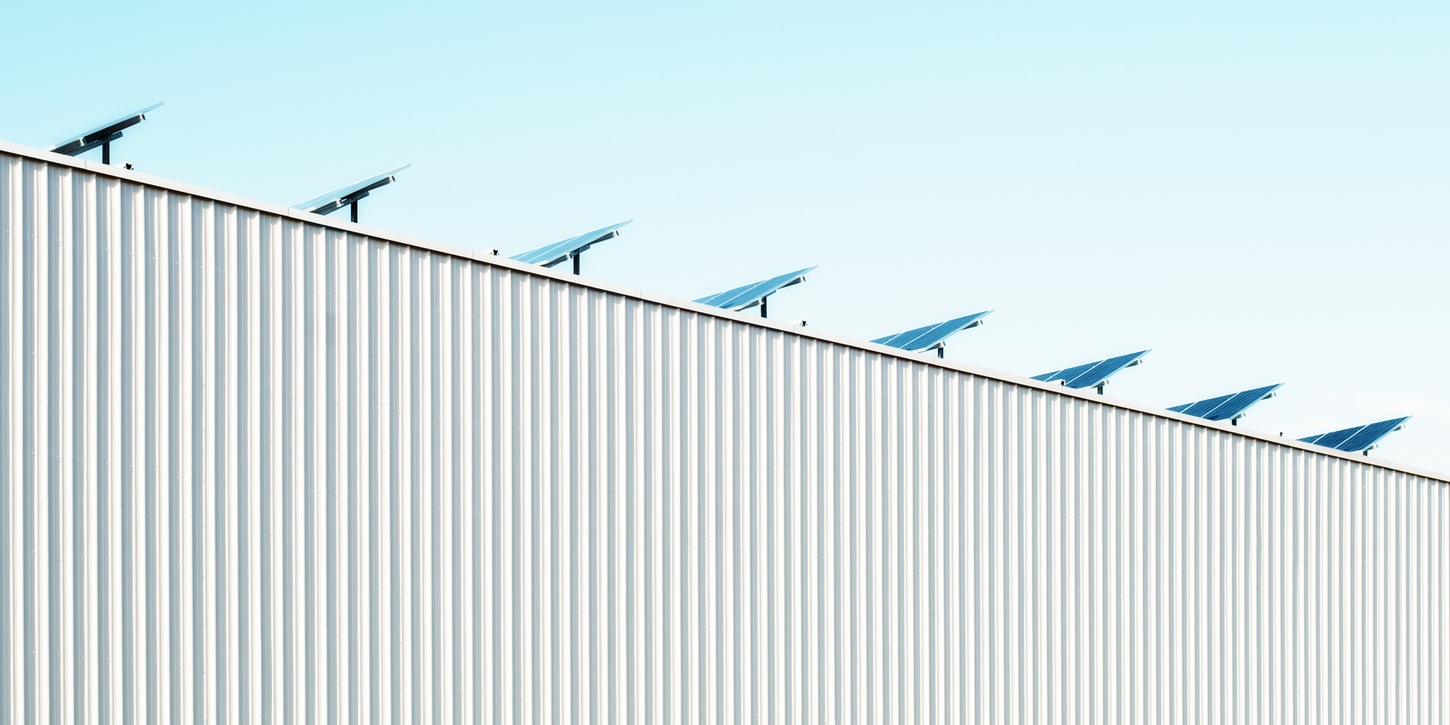 Now is the time to invest in renewable energy

There are a number of changes in the offing to the financial incentives for electricity generation technologies.
CAFRE is running a series of workshops during February and March where the current situation will be outlined. These workshops will focus on photovoltaic power and also cover other options such as micro-hydro.

On 1 October 2016 the financial incentive for photovoltaic systems (PV) under 50 kW in size will fall from three ROCs per kWh to two ROCs per kWh. This will be a reduction from 11.73 pence to 7.82 pence for the current value of the ROCs. For anyone considering an investment in a small scale PV system it would be wise to progress it before this autumn.

The workshops will deal with the efficiency of PV systems and the expected annual output of electricity. A particular focus will be the payback time for the investment and the effect of the ROC payments. (Source)

The workshops start at 7.45 pm. Here are the details of the workshops:

To find out more details about renewables grants or book a place and the Northern Ireland Workshops phone 028 9442 6770 or email david.trimble@dardni.gov.uk. 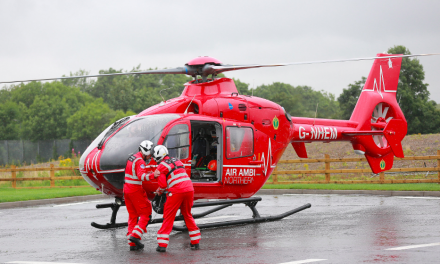 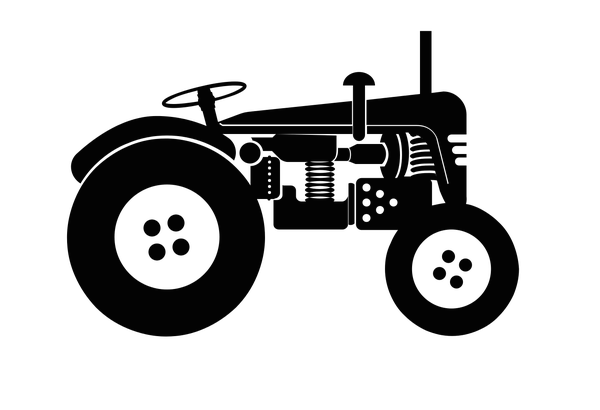