Lots of Young Enterprise groups from schools in Ballymena were competing over the weekend in the Tower Centre in Ballymena. The teams from schools including Cambridge House Grammar School and Dunclug College set up their own stores selling their products to members of the public at the North East Trade Fair. The Young Enterprise team reported that it was a fantastic day with the young entrepreneurs and thanked local Councillors who came down to support the companies, and also to the judges who took part. 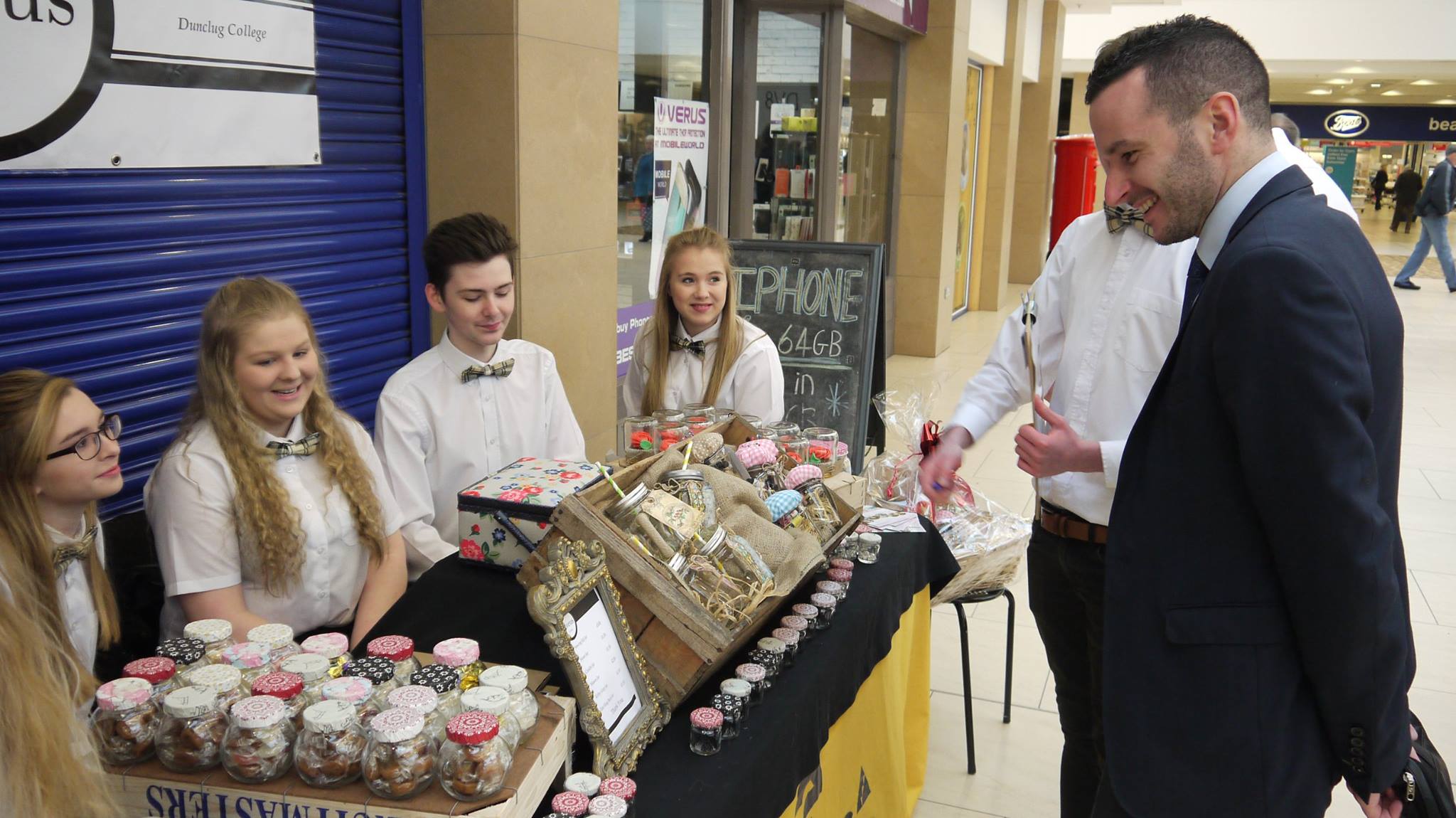 Well done to all who took part on Saturday. The Young Enterprise teams had obviously put lots of effort into bringing and selling their products. Many had taken advantage of the date and made Valentines Day presentations and gifts which were perfect for last minute shoppers. 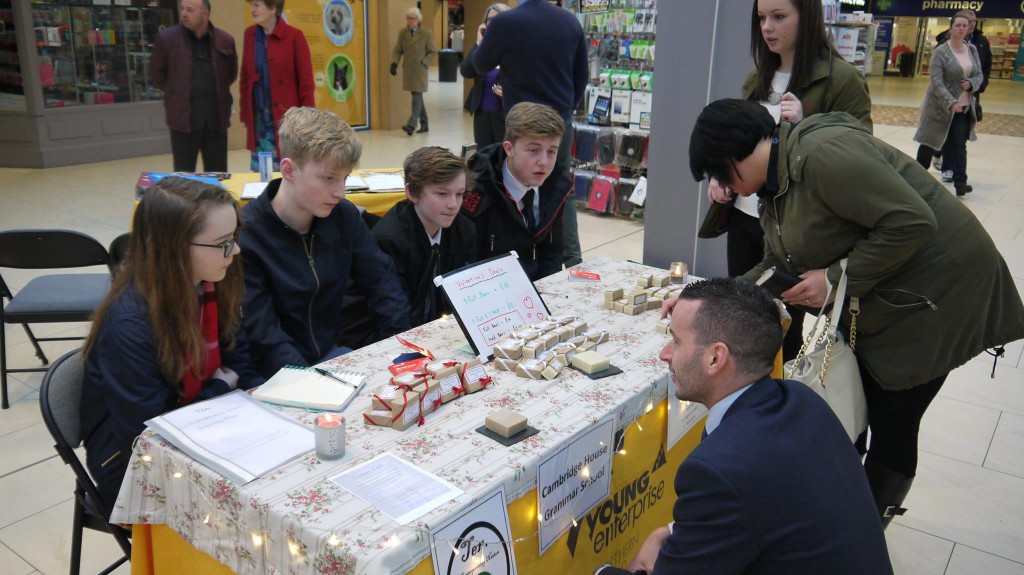 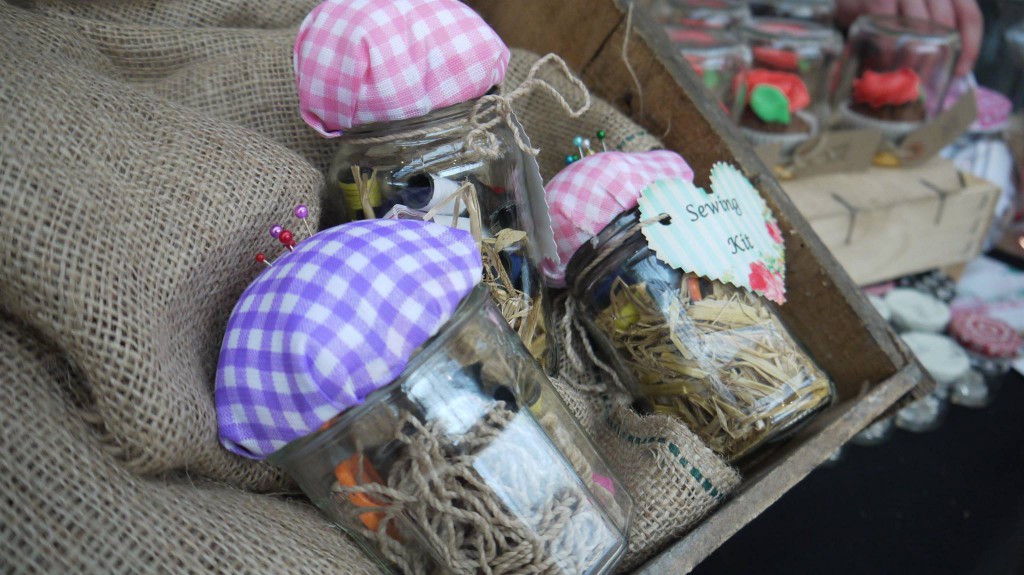 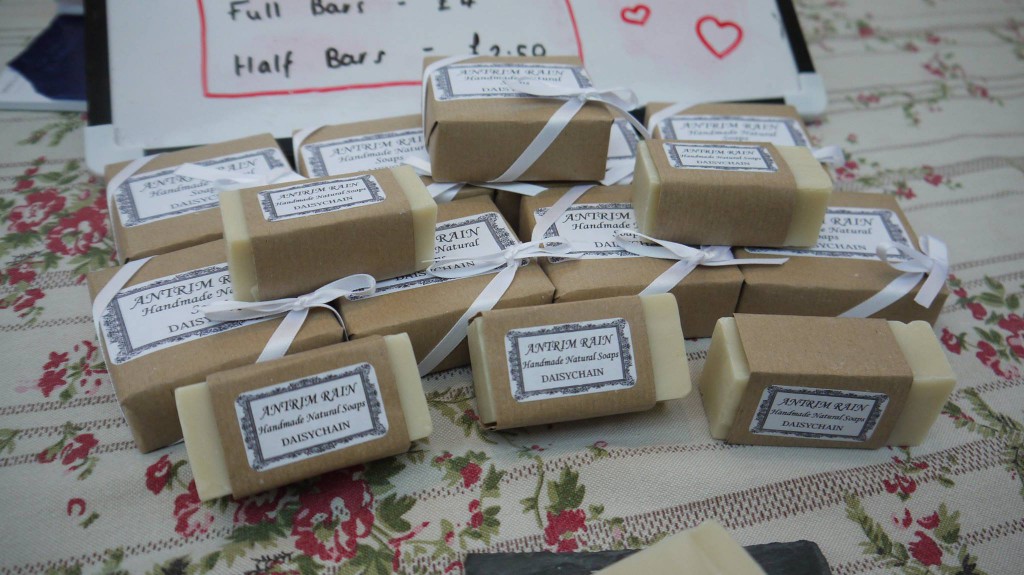 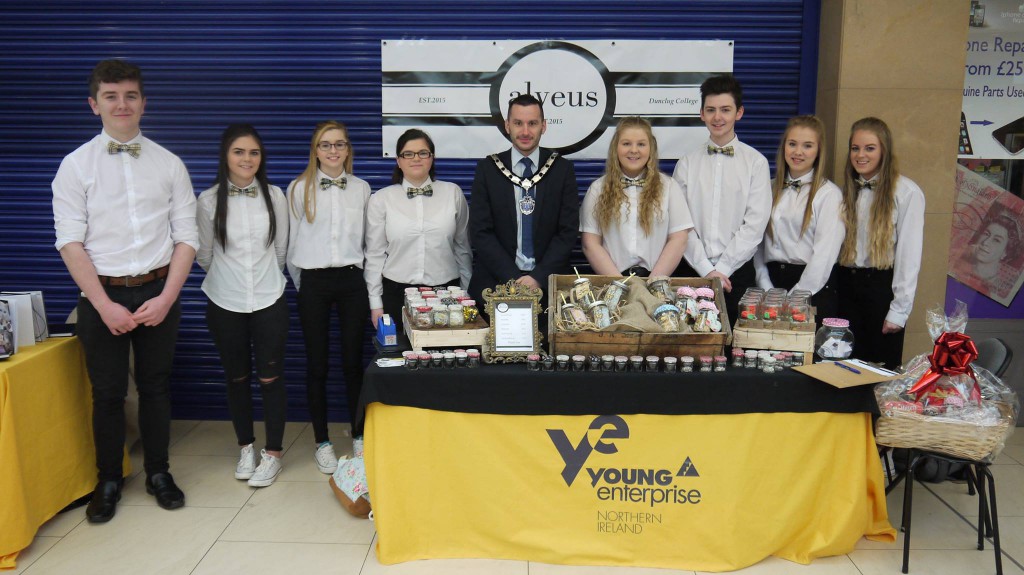 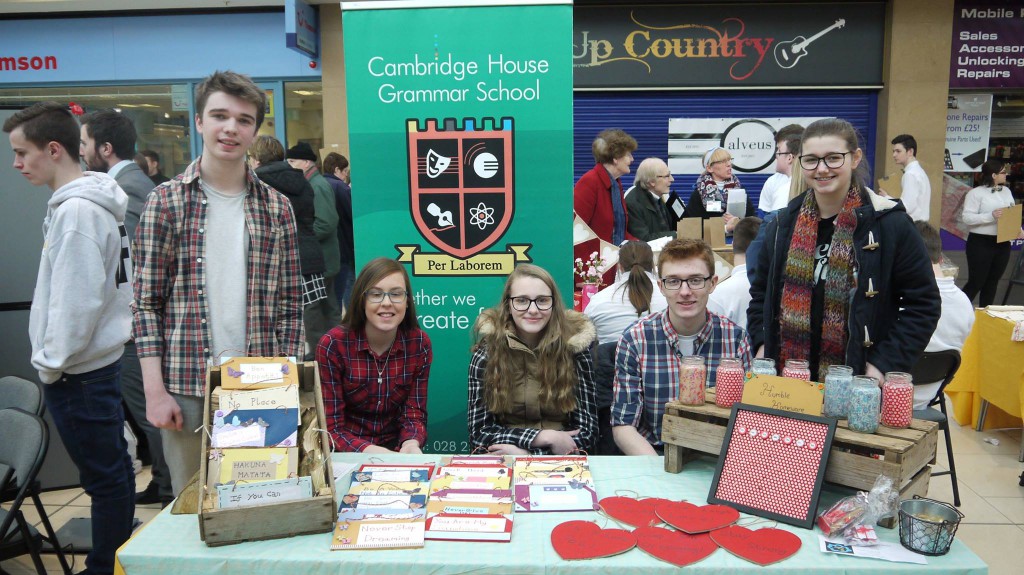 The young Enterprise teams were awarded with certificates which included categories like, Best Salesperson, Best overall Company and they were also judged on how they helped a mystery shopper.

The Young Enterprise Scheme is designed to inspire the next generation of enterprising young people in Northern Ireland. The scheme encourages team work, dedication, brainstorming of ideas and builds confidence as the groups learn how to set up a business, allocate tasks and try to sell their products.

Well done to the teams from Dunclug College and Cambridge House Grammar School who both represented Ballymena at the Young Enterprise North East Trade Fair. 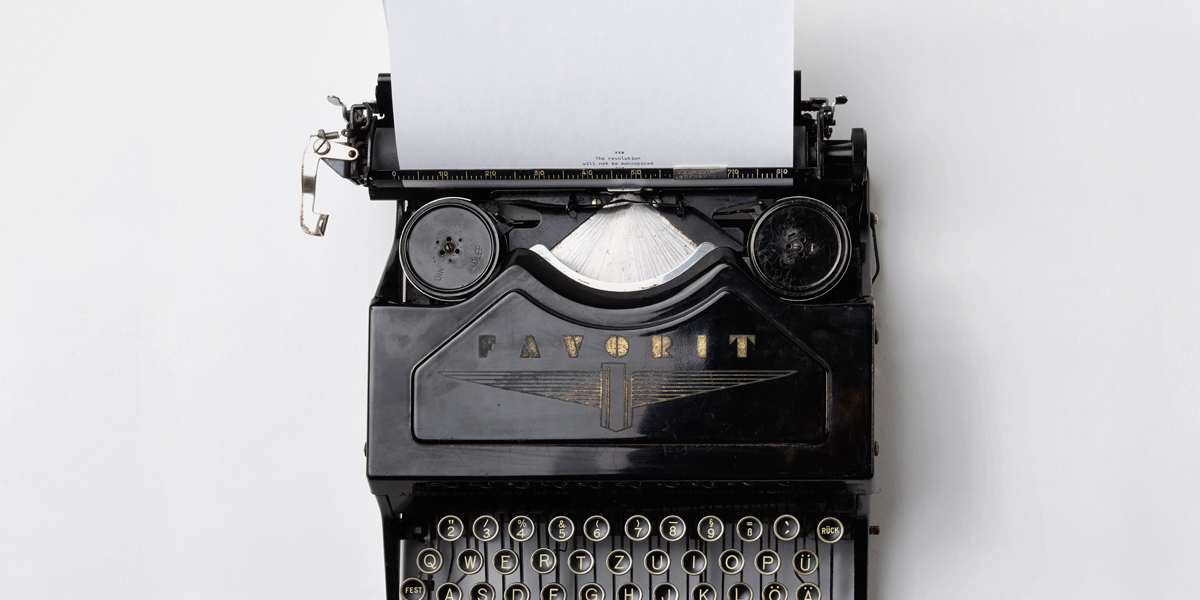 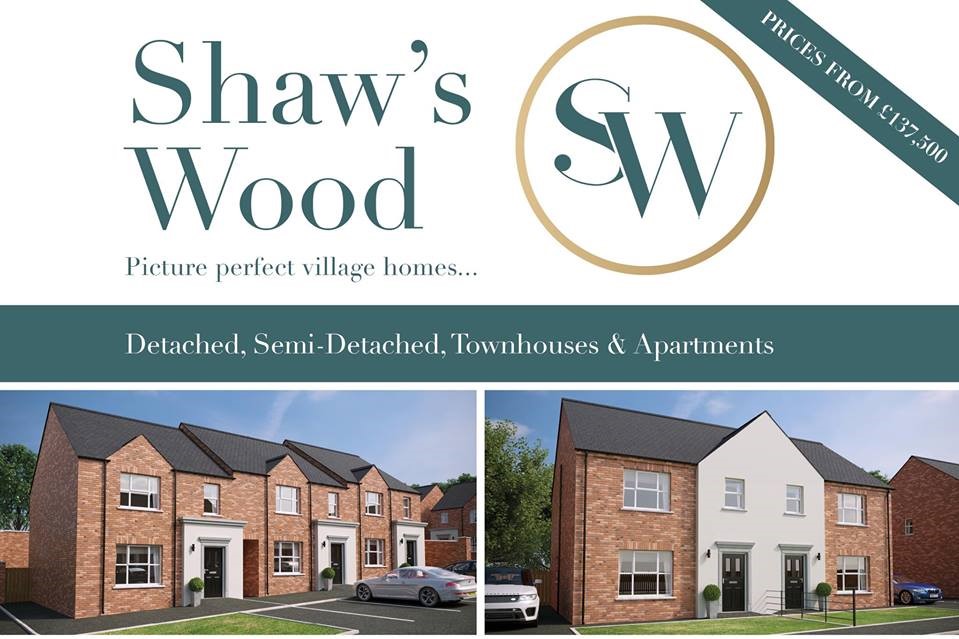 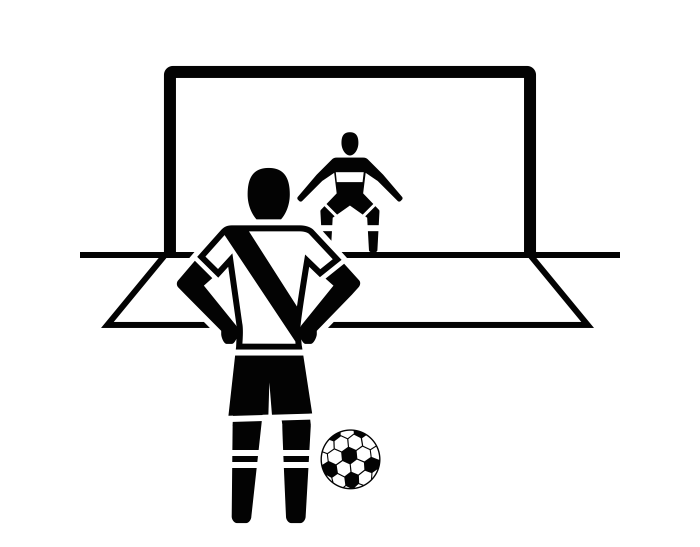