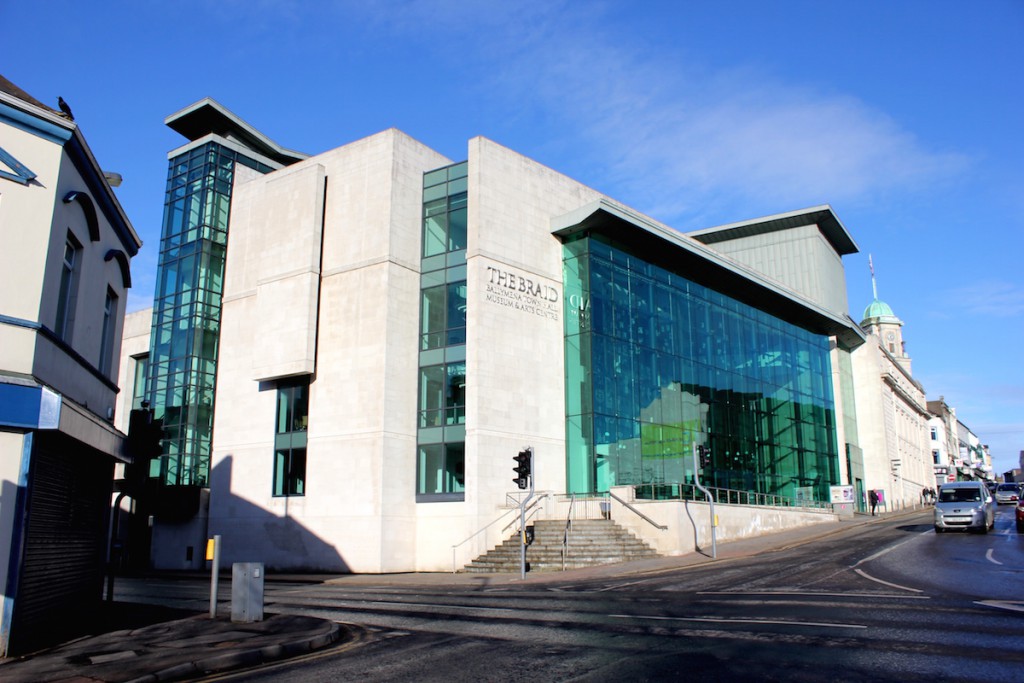 Ballymena will soon get a visit from the Legends of American Country Show. In fact the Braid Arts centre are welcoming the show back to Ballymena after a successful concert in the past. This tribute show is a must-see for any country music fans. 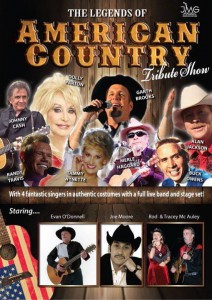 The Legends of American Country Show which is now firmly established as Ireland’s No.1 Country Music Tribute show. Featuring the music of 8 of the biggest icons on the American Country scene including Garth Brooks, Randy Travis, Dolly Parton , Tammy Wynette, Merle Haggard , Alan Jackson, Buck Owens and Johnny Cash. This highly rated show includes 4 well known stars.  Evan O Donnell, Joe Moore, Rod and Tracey McAuley who between them have a wealth of experience and glittering careers than span over 3 decades. Each singer will perform a string of Hits from the featured artist, complete with authentic costume changes, and in the company of a live 6 piece band. The band includes some of Ireland’s top session musicians, making this a must see for all country music fans . To add the finishing touches to what will be a great show that has sold out several theatres on the tour. There will be a specially designed stage set to create the atmosphere and give the audience that true American Experience. (Source)

If you are a fan of country music and would enjoy this night out then click here to get tickets for The Legends of American Country Show – Ballymena. The show is coming to Ballymena on Thursday 14th April at 8pm. Tickets cost £15.00 and The Legends of American Country Show in Ballymena is the perfect way to banish the winter blues and get ready for springtime. So get your cowboy boots on and turn up in good voice for a good sing-a-long. 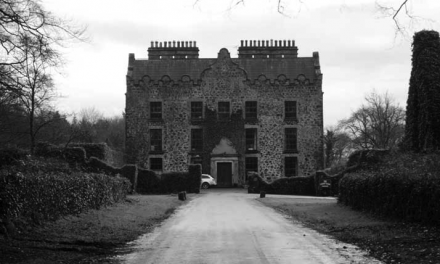 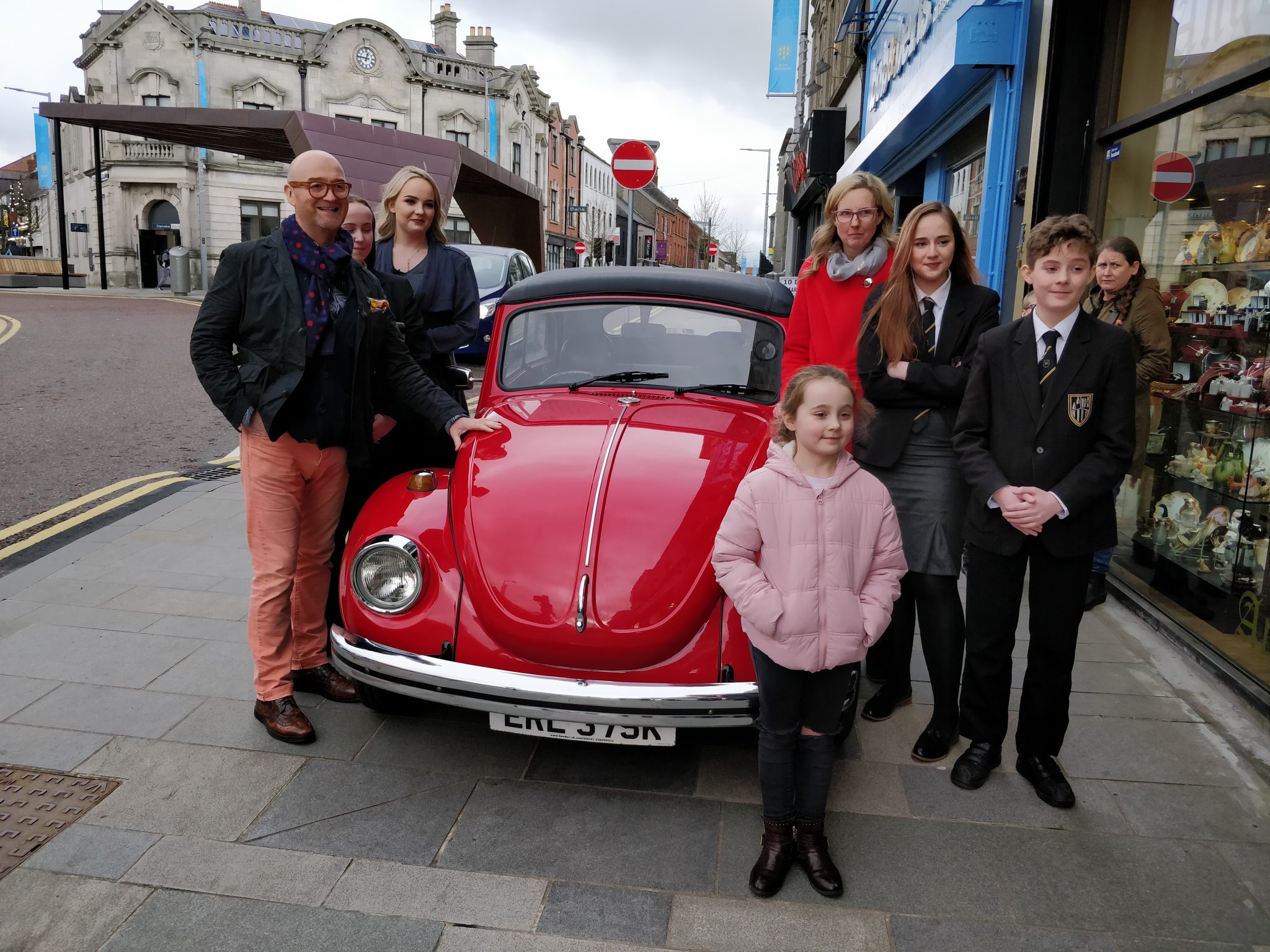 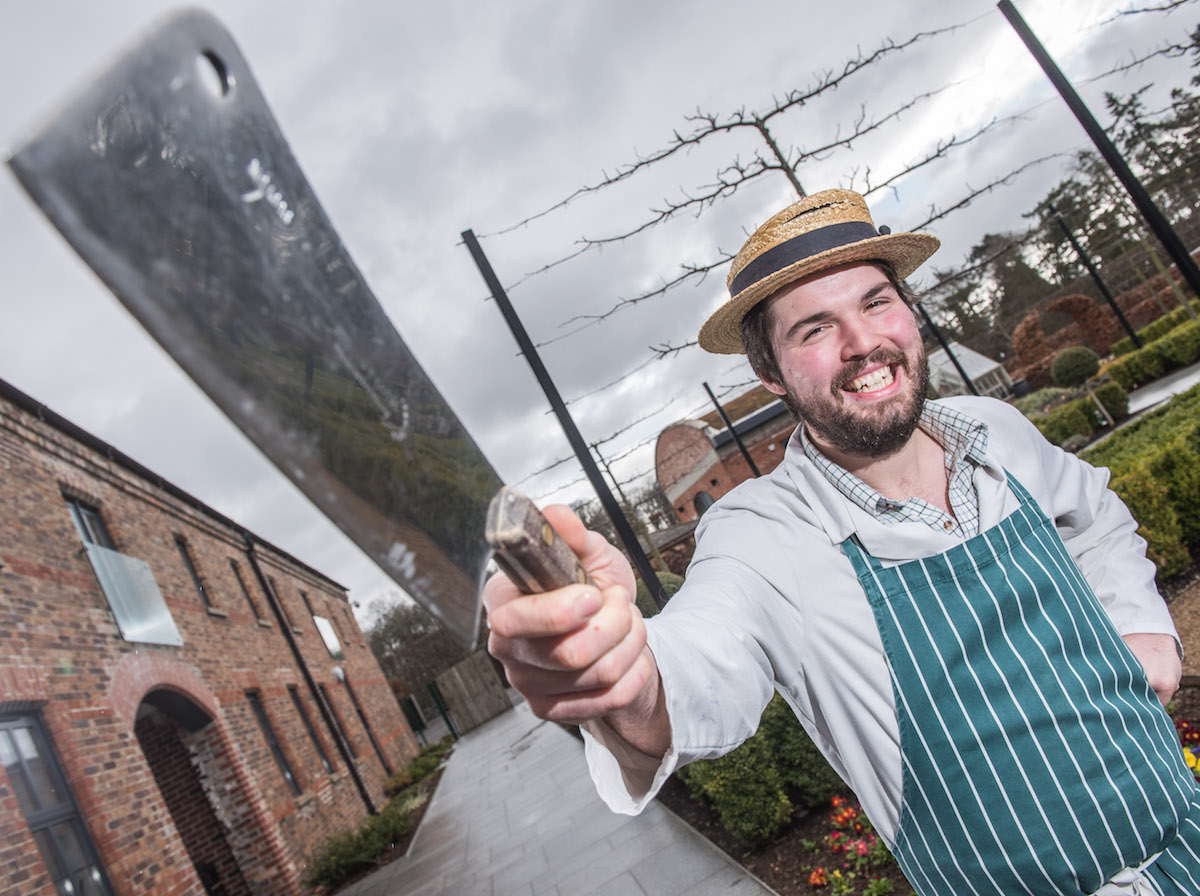 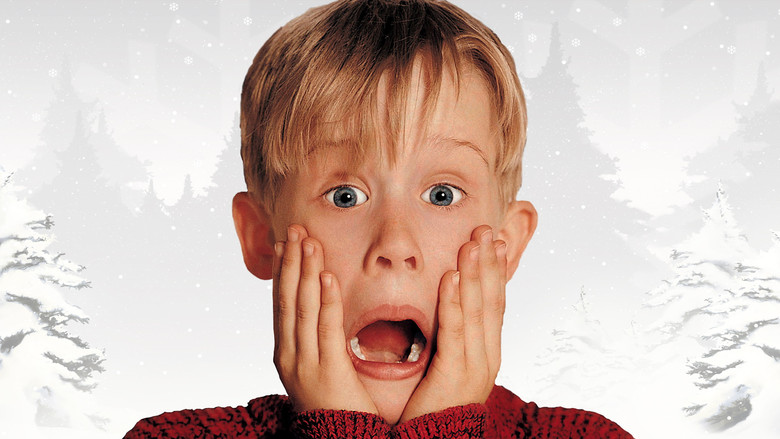