Galgorm goes to the Movies is a film night hosted by Galgorm Resort and Spa. We had the chance to go along before Christmas to enjoy watching Casablanca and we had an amazing night. The food was Moroccan which matched up with the films theme, and the surroundings were as glamorous as the starlets on the screen. 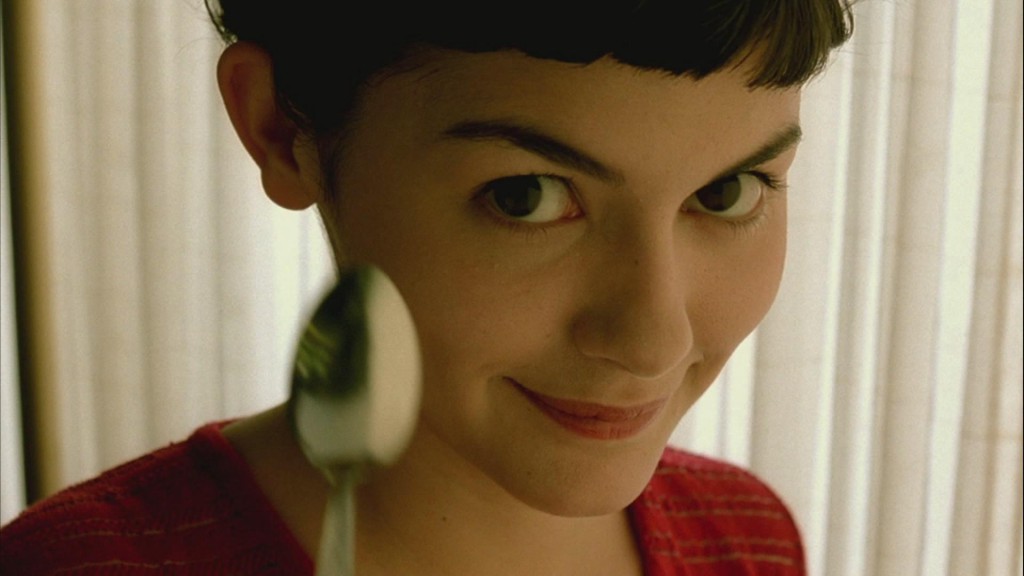 Later this month the film night returns, in conjunction with the Braid Film Theatre, with a showing of the magical film at Galgorm goes to the Movies – Amélie. Amélie was released in 2001 and stars Audrey Tautou.

Amelie is an innocent and naive girl in Paris with her own sense of justice. She decides to help those around her and, along the way, discovers love. (Source)

We think that it sounds perfect and the private screening is accompanied by a light French themed buffet . Tickets cost £25 per person and you can click here to book you place. This is a great night out in Ballymena and a real treat for a friend, especially if they love Paris and magical love stories! The event is on 28th April at 18.30 at Galgorm Resort and Spa.

We cant wait to see what film is next at Galgorm goes to the Movies.