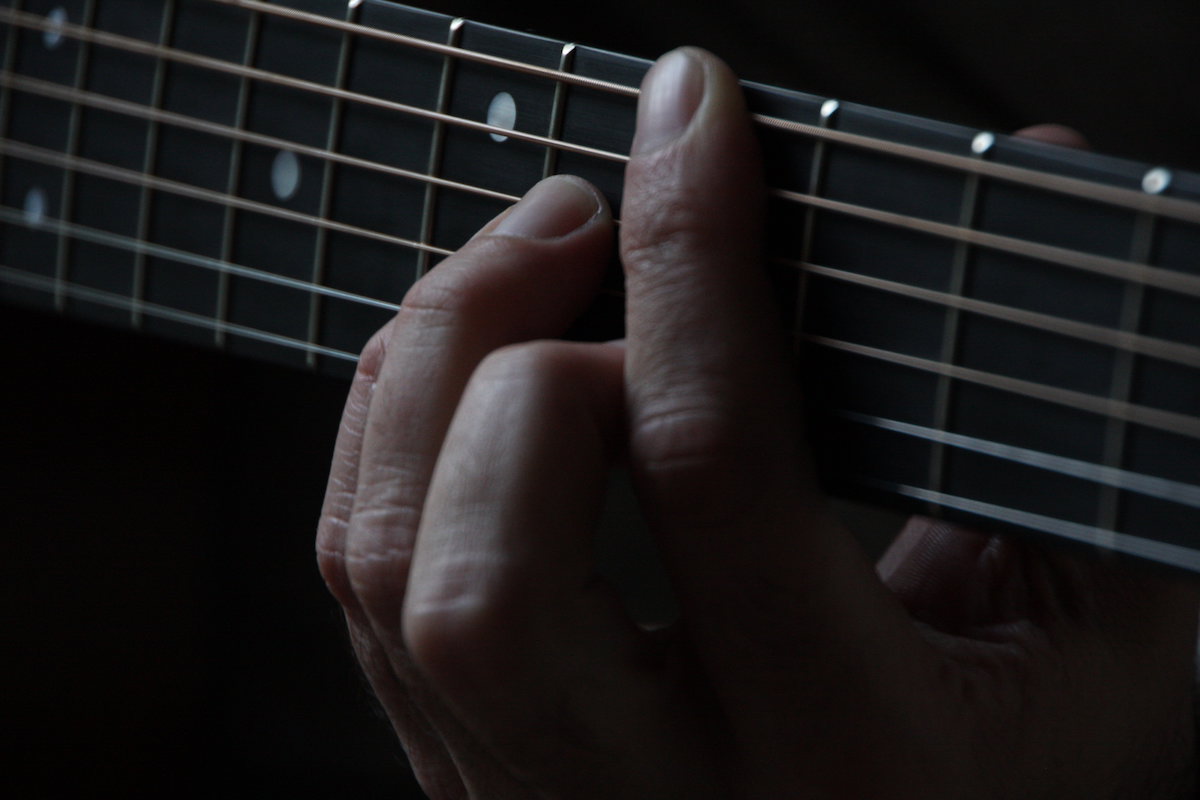 The Ballymena Today Music Tuesday blog series has introduced readers to many local music acts. Today we want to introduce Tony Villiers & the Villains. The Braid Real Music Club are hosting these fantastic musicians from Armagh at the Braid Arts Centre.

Tony Villiers & the Villains will be playing on Saturday 17th September at 8pm.

‘Tony Villiers and the Villains’ have been causing a bit of a stir with their unique blend of folk-blues originals.
Villiers’ songs, which have received numerous awards in the US and are described by BBC’s Ralph McLean simply as ‘superb’, are beautifully complemented by the fine musicianship of The Villains; Paul Meehan on guitar, Aidan McGillian on percussion and Kevin Mahoney on bass guitar.

With influences ranging from Bob Dylan, Lead Belly and Jimmy Reed to Lou Reed, Hank Williams and Woody Guthrie, this promises to be an unmissable evening of real music. (Source)

Have a listen to them below:

It’s not very often you come across an artist that so flawlessly channels a sound locked to a period in time but, Tony Villiers pulls it off in style. A sound similar to that of Bob Dylan.
The very second I hit ‘play’ on Villiers Thin Wild Mercury my jaw hit the floor, it was just so hard to believe what I was hearing and, moreover the fact that Tony Villiers is an Armagh resident rather than an Arkansas resident is astounding because there is something uniquely American about his music.

His music sounds like nothing out there in the local scene. Saying it has an American twang to it is the only way to describe it. No country inspired music from the shores of Ireland sounds like this, nor is it of such stellar quality.
There is undoubtedly something Billy Joel meets Bruce Springsteen about Villiers. From the beginning of When Infinity Comes Rolling Around to the end of Bird the album is simply beautiful.

His music is better suited to a by-gone era of easy listening. It has a nostalgic quality that conjures up images of a better time before the inception of social media, digital downloads and trash television.
Villiers, as you may have guessed has such a unique voice, it’s an old voice, unlike modern musicians. His sound stands apart from the heavy guitars and auto-tuning of modern rock and pop music.

Even in terms of country music he is completely different. I love that he uses a harmonica on a number of his tracks, complimented with beautiful acoustic guitar.
His voice isn’t lost for a second in the chorus of instruments. And like those that have come before him in this feign he has a wonderful story to tell on each track.
My favourite track on the album has to be If You Let Your Sweetheart Go. A brilliant example of a song that has a story to it and a fine display of his musical, lyrical and instrumental genius and originality.

That American Country twang makes your love for this album utterly insatiable. There isn’t a single track on the album that I can’t listen to again and again.
From Armagh, a place on those in Northern Ireland know off, and with this much talent and such a brilliant sound Villiers is going to go far when picked up by the right people.
So different and fresh against a music scene that is, sadly, at times bland he will go far. Thin Wild Mercury may only be his debut album but, it is one hell of an album. You would be fooled into thinking that this was easily his third or fourth release and, that he was a well established artist.

I am in love with his music, it’s not my normal genre but he is just to brilliant to ignore or brush off on that basis. I am excited to see what the future has in store for him.

Their latest album “Songs of Love and Fate” was released last winter and is available for digital download. Click here to find out more about Tony Villiers.