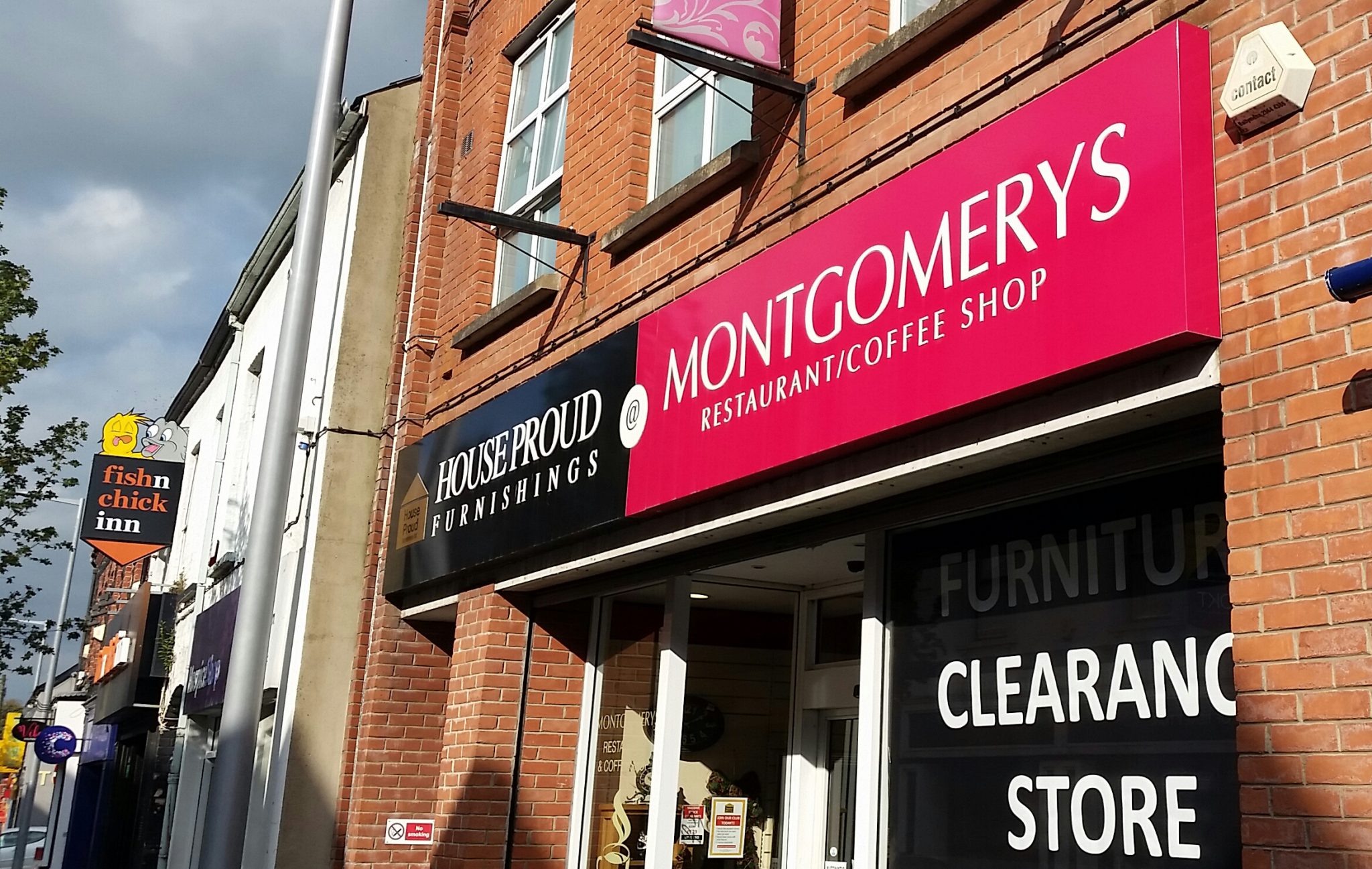 A breakfast for Ballymena business people will take place on Friday, 14th October 2016 at 7.45am. The breakfast is aimed at all business people, traders and shopkeepers in the Ballymena area. The event is being held in Montgomerys Restaurant & Coffee Shop, 39-41 Ballymoney Street. It will be over by 9:00am.

Former Northern Ireland winger, Stuart Elliot, will be the guest speaker. The ex-footballer is now a businessman himself. As many of you may know he now owns Chocoa on Greenvale Street in town. He also travels across the province under the banner of One Goal Ministries. His ministry is to inspire people of all ages to go deeper in their walk with God. 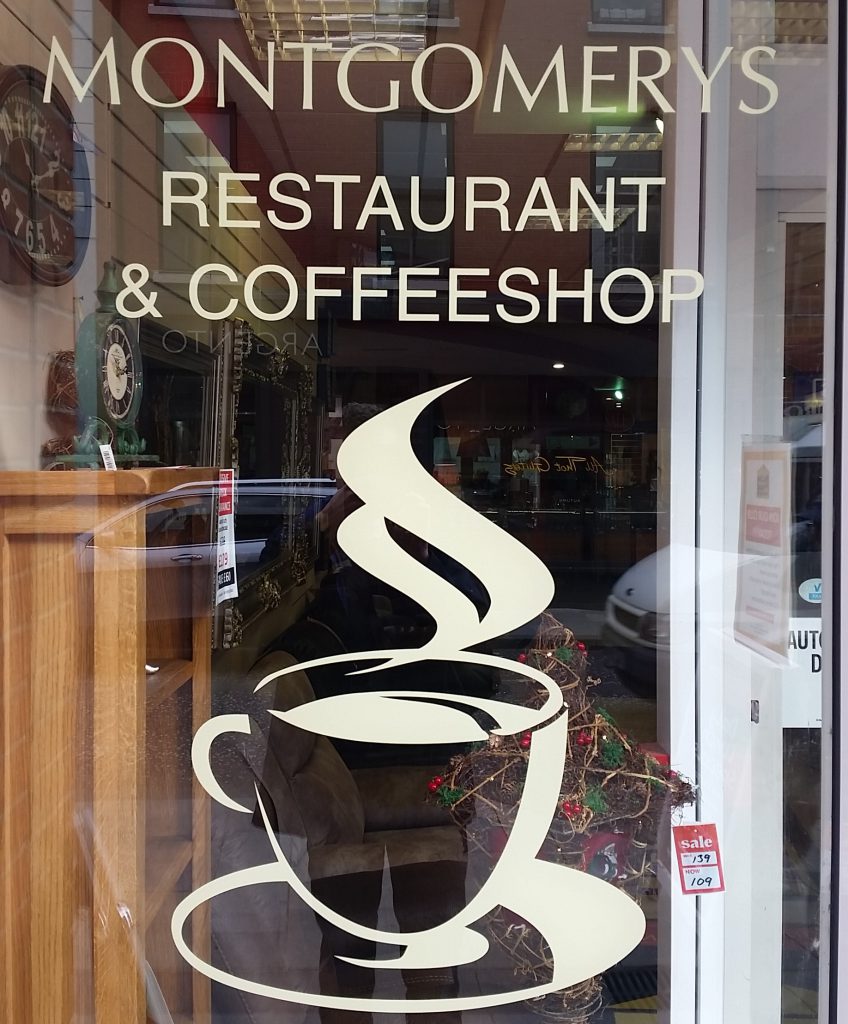 Stuart Elliott, who was born in Belfast, started his career at St Andrews FC from Belfast, then moved on to Glentoran. He then joined Scottish Premier League club Motherwell where he became a fan’s favourite. His impressive performances earned him his first cap for Northern Ireland against Malta in September 2002. In May 2002, Motherwell went into administration and as a result had to sell many of their best players. During his time at the club, Elliott scored 22 goals in 77 appearances.

Elliott joined Hull City for £230,000 in 2002 and in his first season finished as the club’s top scorer in 2002/03 with 12 goals. In 2003/04, he continued to impress and again hit double figures for his club. As Hull City clinched a place in The Championship in 2004/05, Elliott enjoyed a fantastic season netting 27 goals in the league. This earned him the golden boot, albeit shared with Dean Windass.

Subsequently, Stuart moved to Doncaster Rovers in 2008 where became one of three men in the Rovers team to successfully hit the bar on the “Crossbar Challenge” on Soccer AM.

Spells at Grimsby, Hamilton Academicals and Stirling Albion followed before Stuart decided to hang up his boots in 2010 to concentrate on serving God with a view to perhaps entering ministry.

Don’t miss this opportunity to hear his remarkable story.  Admission to the breakfast for Ballymena business people in Montgomerys costs just £5 and will be over by 9:00am.

To assist with catering for this event can you please email danielkane2109@btinternet.com if you intend to come along. You can get the lowdown on Stuart Elliott and One Goal Ministries on the Facebook page here.