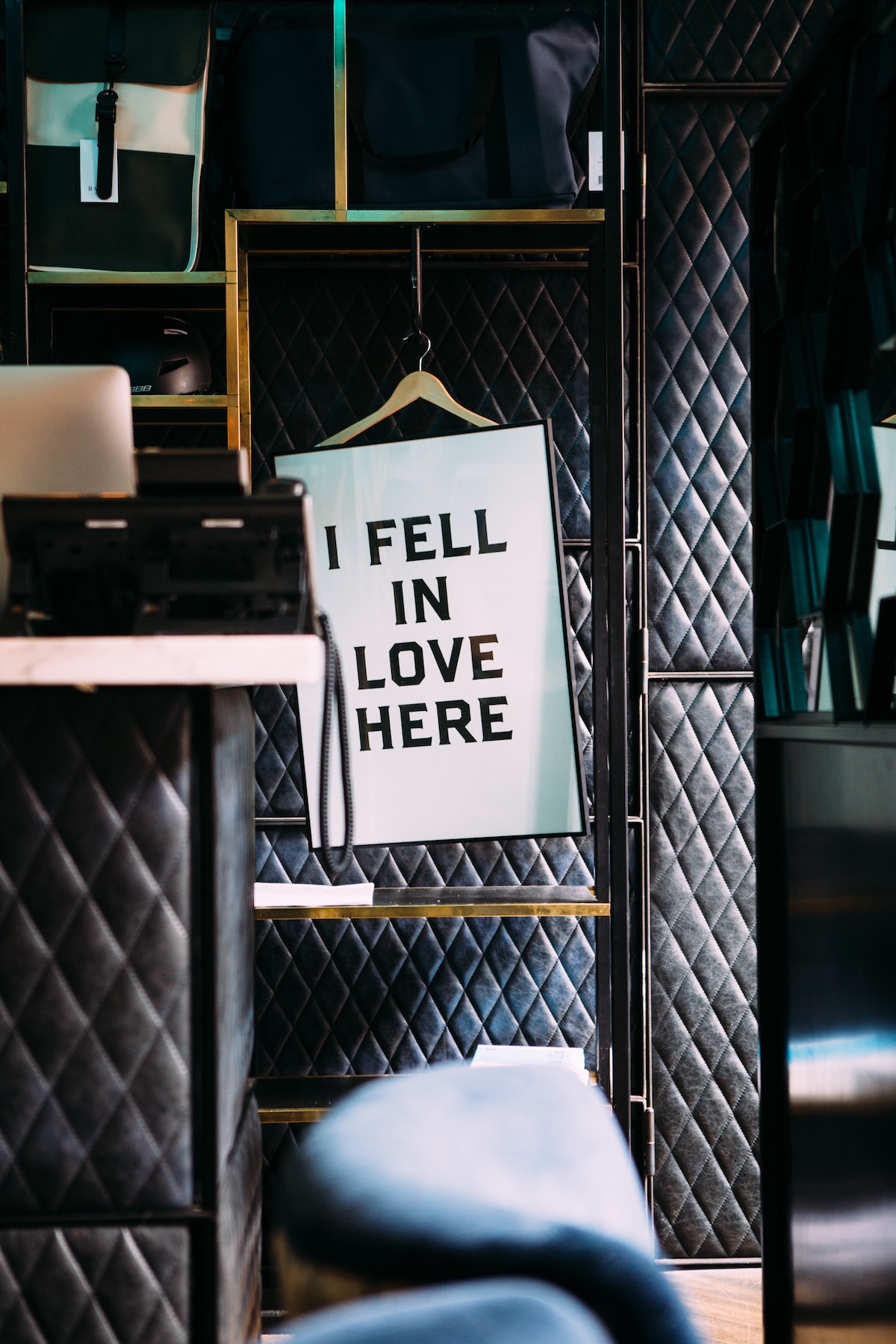 Here is your first warning folks – Valentines Day is in TWO weeks!! Here at Ballymena Today we wanted to look at things which we can do this year to celebrate Valentines day that will benefit both you and our town. In a way you could say that we want Ballymena to be our Valentine – because it is our town and we love it. Is that too corny?

And lets face it- many people who live in Ballymena actually fell in love in Ballymena too. Whether at school, or work lots of couples have chosen to live here because it is their home town. So lets celebrate with our town.

Anyway the first thing we wanted to do is look at the actual story behind Valentines Day.

Who was St Valentine?

The day gets its name from a famous saint, but there are several stories of who he was. The popular belief about St Valentine is that he was a priest from Rome in the third century AD.

Emperor Claudius II had banned marriage because he thought married men were bad soldiers. Valentine felt this was unfair, so he broke the rules and arranged marriages in secret. When Claudius found out, Valentine was thrown in jail and sentenced to death.

There, he fell in love with the jailer’s daughter and when he was taken to be killed on 14 February he sent her a love letter signed “from your Valentine”.

Later on it’s thought that as part of the celebrations, boys drew names of girls from a box. They’d be boyfriend and girlfriend during the festival and sometimes they’d get married. Later on, the church wanted to turn this festival into a Christian celebration and decided to use it to remember St Valentine too.

Gradually, St Valentine’s name started to be used by people to express their feelings to those they loved. (Source)

So there you go. The whole idea of St. Valentines is based on a Priest who fought for marriages. Who knew?

Now we spend the day snapping up cheap cards, and overpriced teddy bears to please our loved ones – well not this year. Stay tuned to Ballymena Today for the next few weeks when we will be pointing you towards ideas for your loved one which will also support local Ballymena businesses.