Top 4 movies I have seen this year in cinema 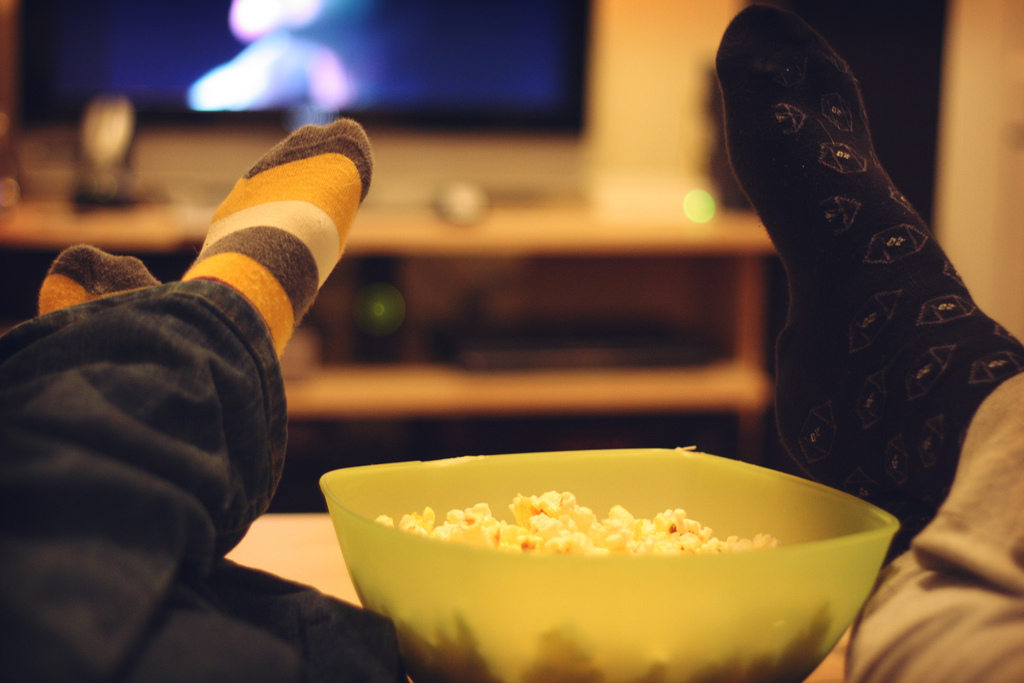 David from the Ballymena today youth team wants to make sure that folks in Ballymena don’t miss out on some of the best films from 2014 so far. Have you seen them all? (Featured image photo credit: Ginny; Creative Commons) Read more below;

Hi, my name is David (You know, the one that went to Space Camp) and here I am going to tell you about my favourite new films so far in 2014. I have put a list of my top 4 films. They are very entertaining and fun to watch. Let’s start with number 4…

Just when you thought Transformers had died, here they are again, in a fourth movie. Now, what is better than gigantic robots riding on even bigger robotic dinosaurs fighting other giant robots that have the ability to teleport by turning into cool little cubes in the middle of Hong Kong? (Whoa, that must be the longest sentence ever!!) This film is really good and enjoyable. If you are going to watch this film you should watch the original films as this is the 4th Transformers movie.

I thought that this movie was just as good as the movies in first and second place, therefore it was hard to pick my favourite out of them – but I finally came to a conclusion.
X-men: Days of Future Past is an awesome film. It was made by Marvel, and frankly, so are the movies in 1st place and 2nd place as well. I won’t say too much about this film in case I’ll spoil it. The movie is continued from The Wolverine and X-men: The Last Stand. It has been a while (roughly 8 years!!) before the original X-men have been in a film.
Packed with new mutants, time travel, and giant robots who wouldn’t want to see it?

This movie is brilliant! I can’t say too much about the film in case I spoil it. Captain America is back (obliviously, hence the name!!) and Black Widow is as well. There is another guy called the Falcon who has a jet pack or something on his back that has wings as well. This film also has a few funny bits in it. It is out now in DVD. It is very entertaining and a brilliant “must see” movie.

1. Guardians of the Galaxy

I picked this movie as my favourite film so far this year because it is funny, action-packed and entertaining. I really enjoyed this film and I would love to watch it again and again. This film does tie in with the Avengers so it is relevant to Thor, Avengers Assemble, etc. However you don’t need to watch these films to watch this one. All the Guardians of the Galaxy are very amusing. I would really advise you watch it.

So those are my top 4 films so far this year and I hoped you enjoyed my review on them, and some of you who have seen them might even agree with me! I am probably going to watch the final Hobbit film this year and I am looking forward to that. So get watching!

Do you agree with our Ballymena Today youth team member? Let us know what your favourite films from 2014 have been. 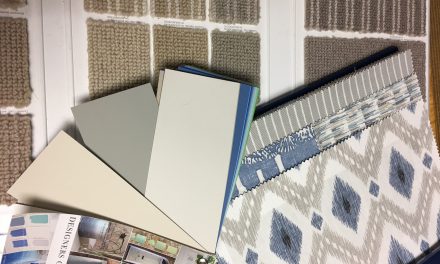 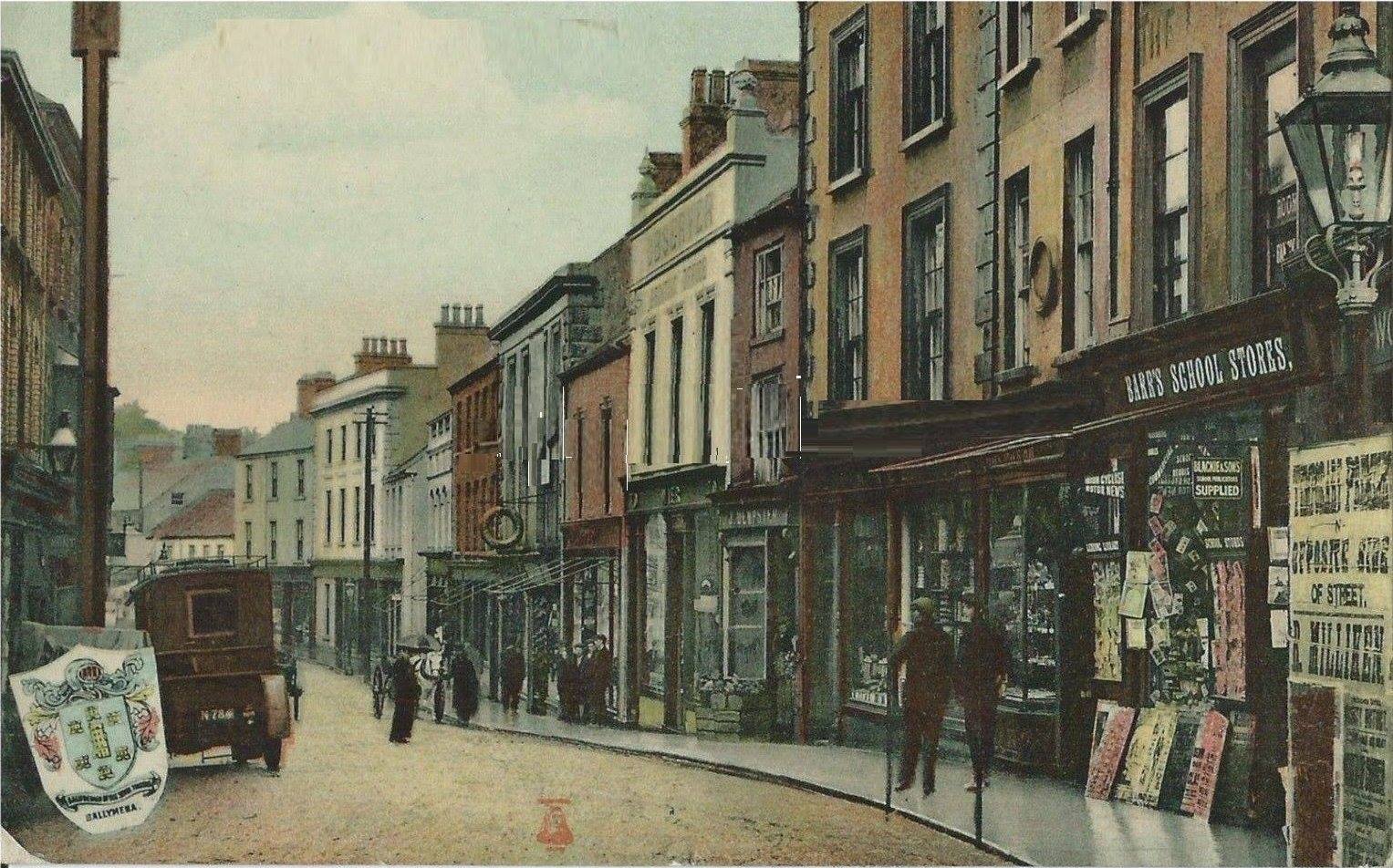 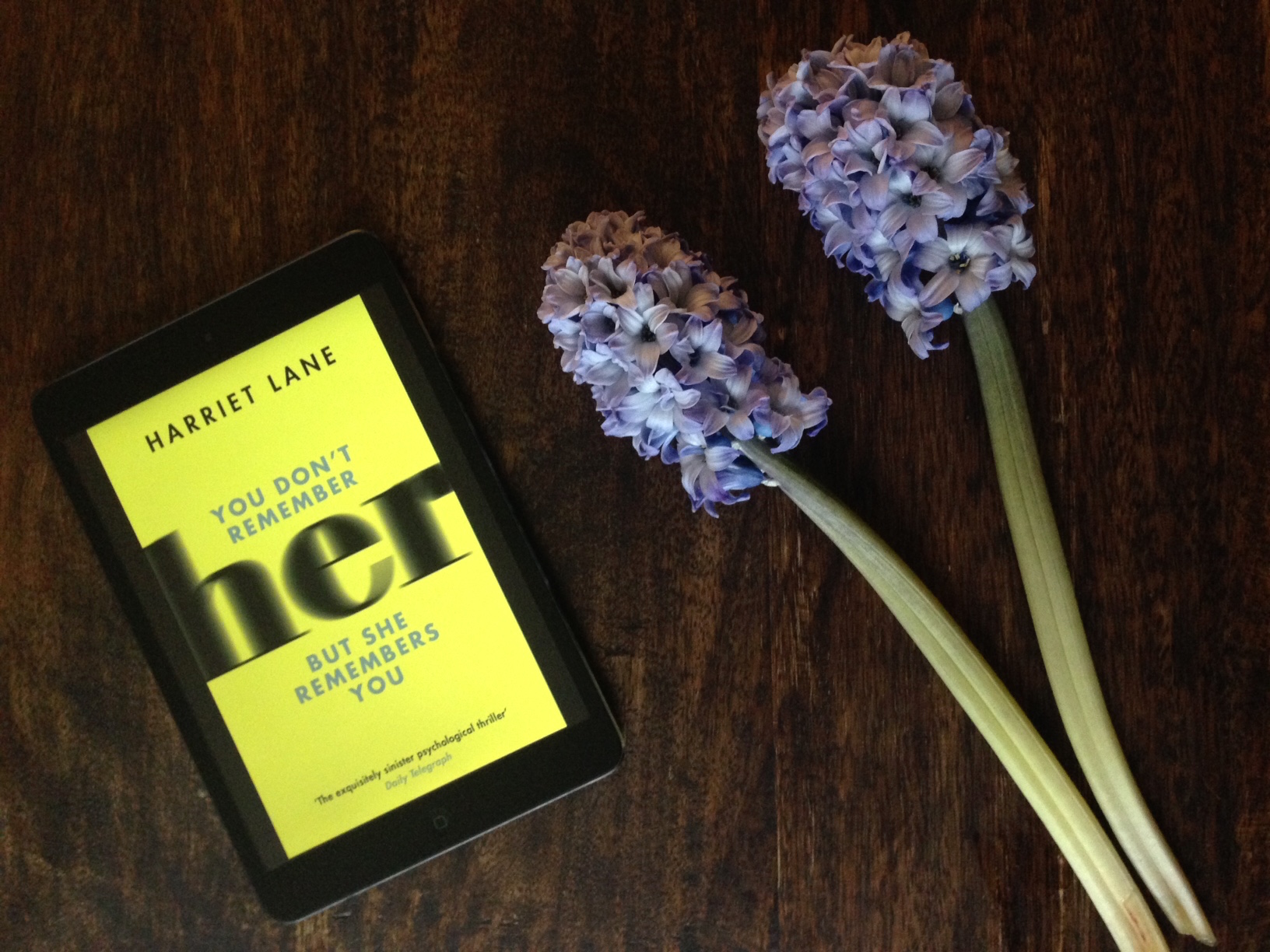