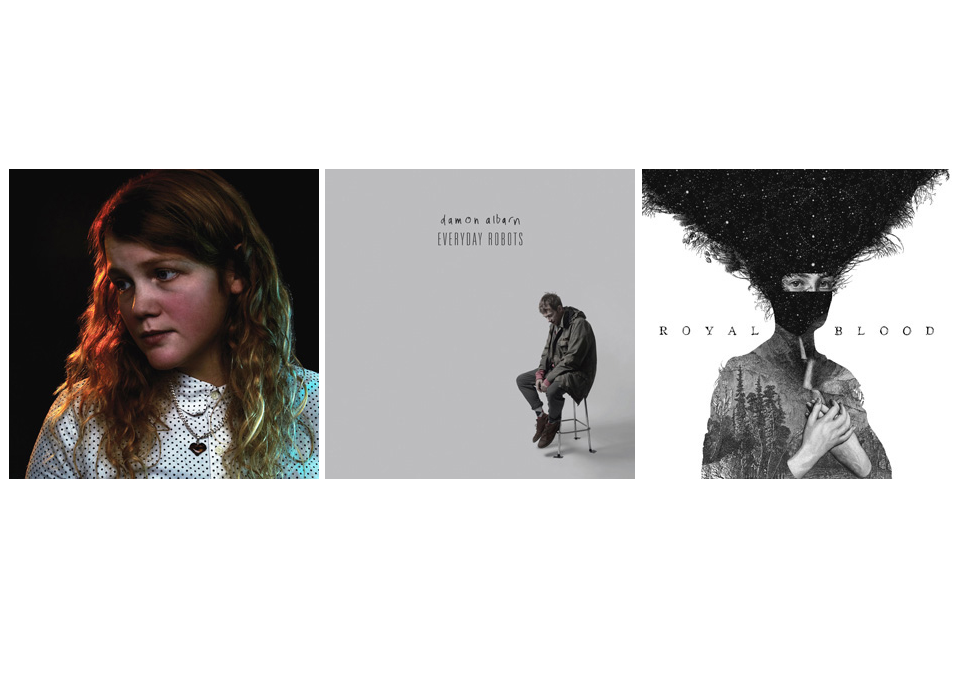 Here at the Ballymena Today we have been enjoying our tailor made playlists featuring the Mercury Music Award nominees for 2014. We have a few more weeks to wait until we hear who the winner is but until then we are happy to listen to old favourites and new discoveries.

Kate Tempest – We took a while to catch on to this one but we love this rapper/poet/novelist and her lyrical stories. Give it a listen and see what you think. It is arguable the most creative album on the list.

Damon Albarn – When we were younger we loved Blur and that is why we will always have a softspot for former frontman Albarn. This his first solo project which actually bears his name clearly up front and we cant get enough of his jingly songs. Our most played tract by a country mile is Mr Tembo – the tale of a sad elephant.

Royal Blood – The album is short and sweet and the Royal Blood captures our interest because when it is played on the radio, with other ‘pop’ music, their sound blows everyone else out of the water. Try listening to Radio One for a full 3 hours and I guarantee that Royal Blood will stand out as being fresh among the dross.

The other albums are all good, some even have one of two stand out tracks, we are talking about you, FKA Twigs, Nick Mulvey and Polar Bear. We are looking forward to seeing all the shortlisted artists perform live on 29th October before the winner is announced. See all the nominees here. Who is you favourite Mercury Music Prize nominee? 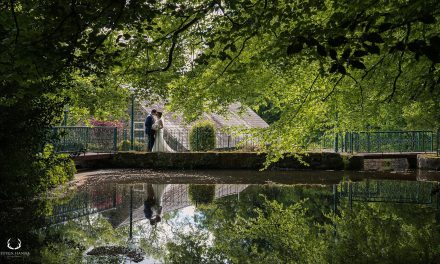 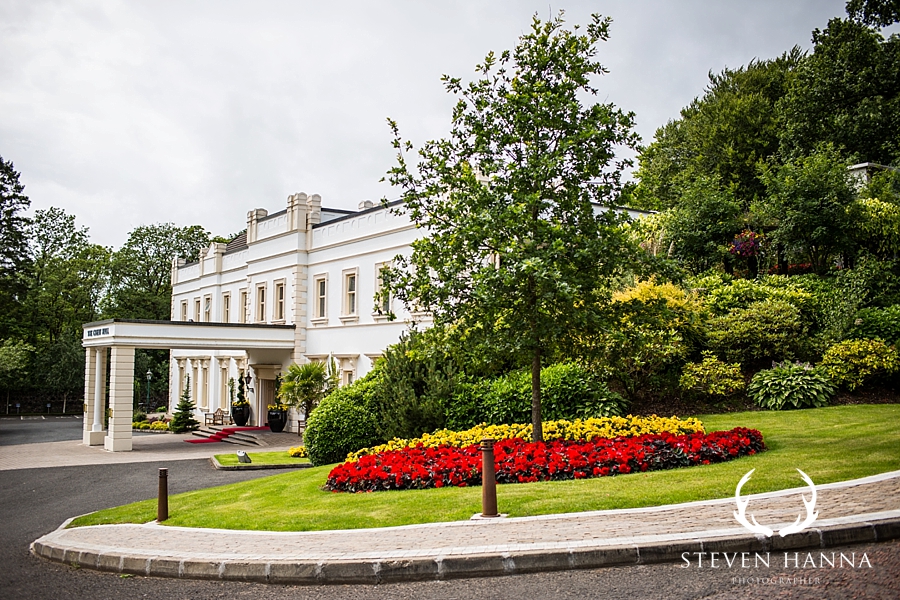