How to survive the Transfer Test 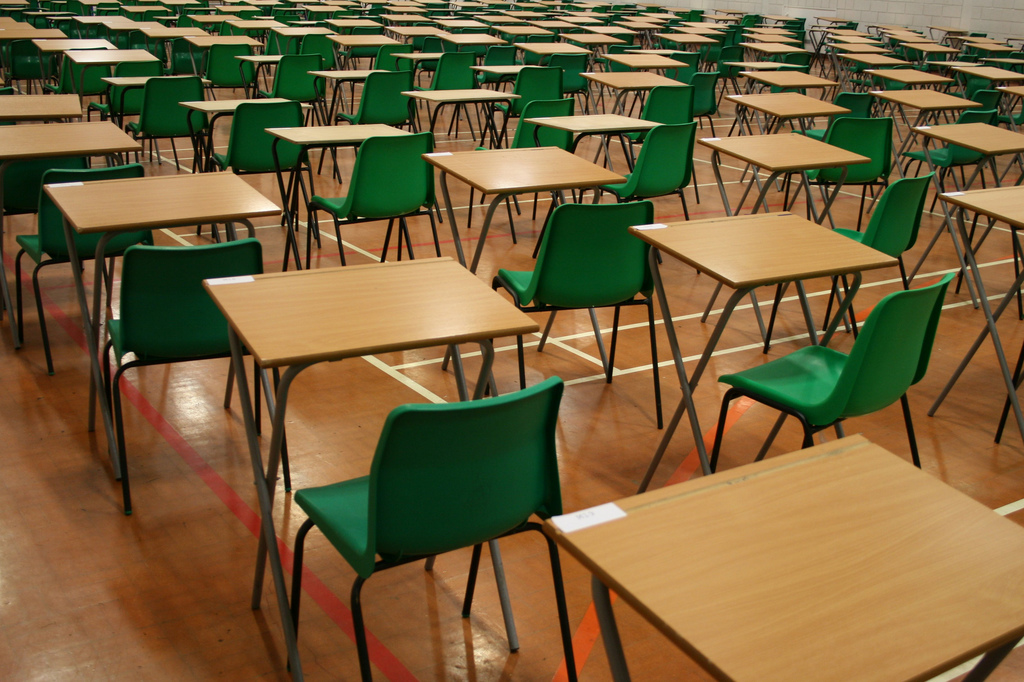 We know that the Transfer Tests are looming in Ballymena and lots of children and their parents are unsure as to what lies ahead. Here’s Rachel, from our Ballymena Today Youth Team, telling us about her experiences of sitting the transfer test in 2013…… 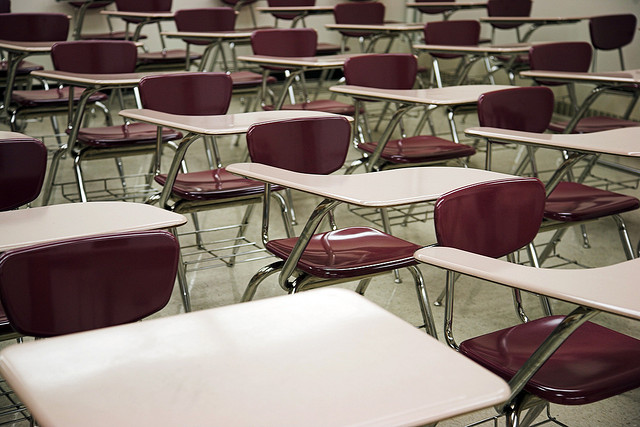 It was “transfer test” day and I was driven up to the school where I would be sitting it. In the car park, a Peer Mentor (secondary school pupil) met me and took me up to the room where the rest of my primary school P7 class were, who were also taking the tests, plus two secondary school teachers. Once everyone was present in the classroom, they took a roll call and one of the teachers explained the safety rules and procedures, which seemed to take a very long time!

We were then given the test paper and answer sheet, which we weren’t allowed to open until the test started. More explanations were given so that everyone understood exactly what was happening. Then we started the Maths test first, which was for 45 minutes. They kept reminding us of the time left so we could see if we were going too slow or not. After completing the test, we had a break for about an hour, where we were given some biscuits and drinks in the same classrooms that took the test in, by the Peer Mentors. However, by the time the biscuits came round to me there were no nice ones left!!! It didn’t really matter though! Then we settled down to do the English test…which I had been dreading.

Thankfully I didn’t find it as hard as I thought it would be. Always remember to stay calm and read the questions carefully. It’s ok to be a bit nervous. Another piece of advice is don’t spend too long on one question. Better to leave it and finish the paper than to get it right and not get all the paper answered.

After finishing the tests, one thing that used to make me worry was when other people, who have gone through it as well, talk about it afterwards saying things like, “Ohhh, that paper was sooooo hard; I’m never going to get in”, “Oh no‼ I put the wrong answer for question 19 – I’m going to fail the test‼” or “That was the hardest paper ever!” All I can say is don’t worry about that. The test is over and no amount of worrying will change your result. If anything, be excited, because each day closer to doing them, is one day closer to finishing them and one day closer to your new school! 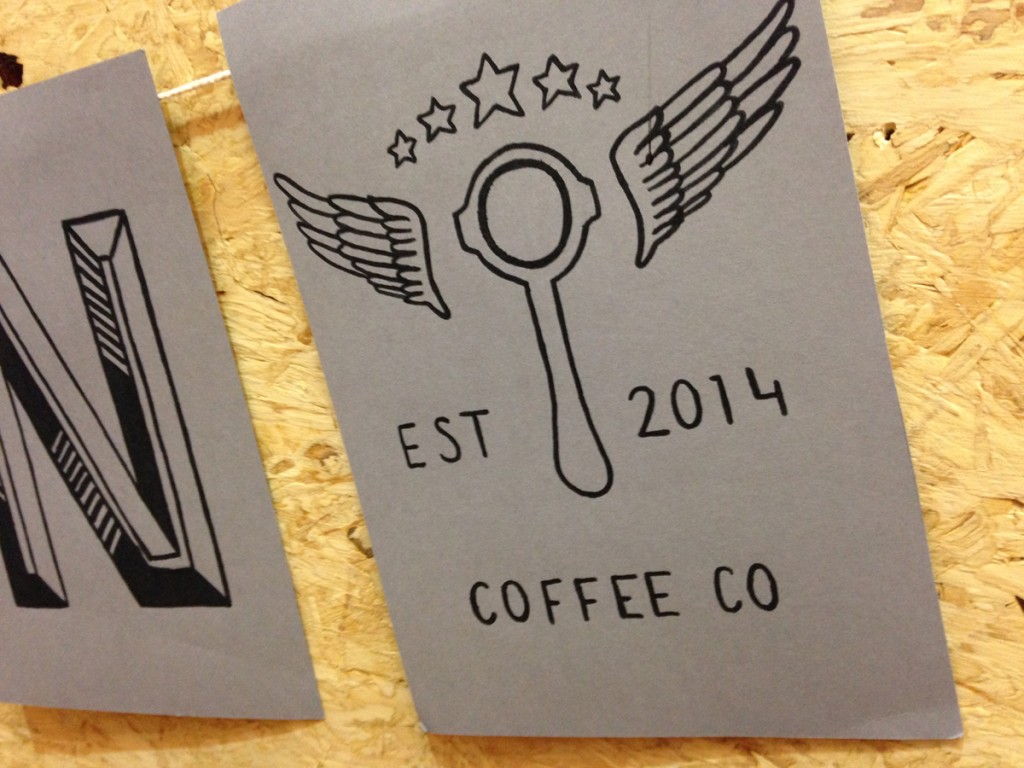 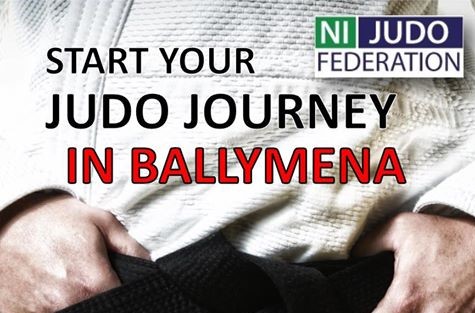 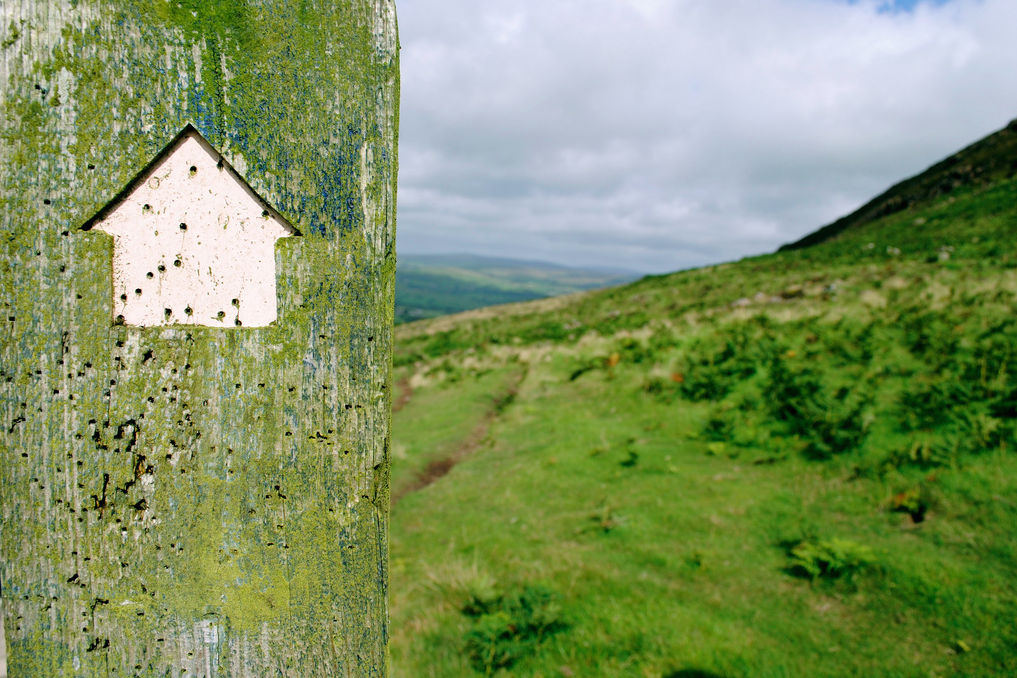 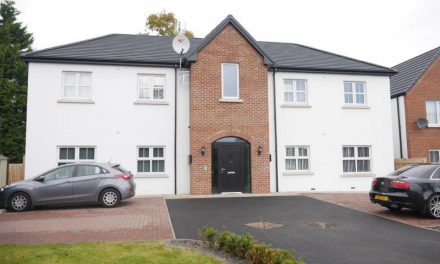