Padding Bear is a favourite among children and adults. Ballymena Central Library have responded to the success of the latest Paddington Bear movie by providing lots of stories about the bear for library goers to lend. 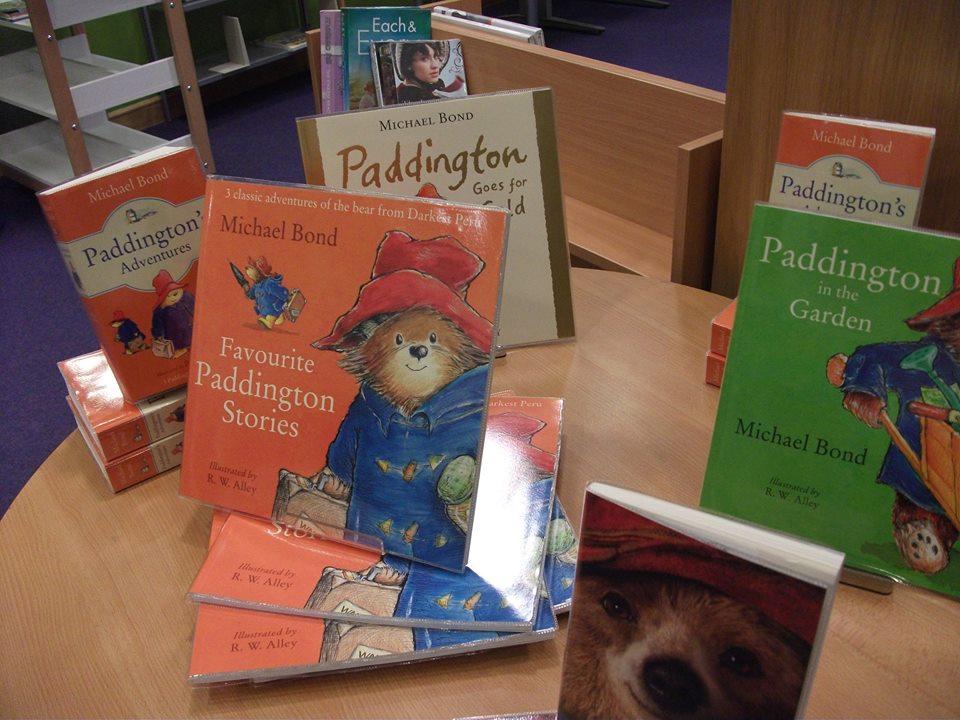 If your kids adored the film or you just would like to encourage you kids to read a new series of fun books then grab a Paddington Bear story now. Paddington Bear was created by author Michael Bond and the first story was released in 1958. The Paddinton stories were his most famous by far telling the story of this bear from “Darkest Peru”, who is sent to England by his Aunt Lucy, carrying nothing but a suitcase full of marmalade. Arriving at Paddington Station he was taken in by the Brown Family who also named him Paddington. The Paddington Bear website says that;

We are sure that these charming stories are set to be family favourites for many years to come, in Ballymena and farther afield.

Ballymena Central Library opens at 9.30 and closes at 17.00 on Mondays, Tuesdays, Wednesdays, Fridays and Saturdays. On Thursdays they are open from 9.30-20.00. Head there now to pick up a Paddington Bear story. 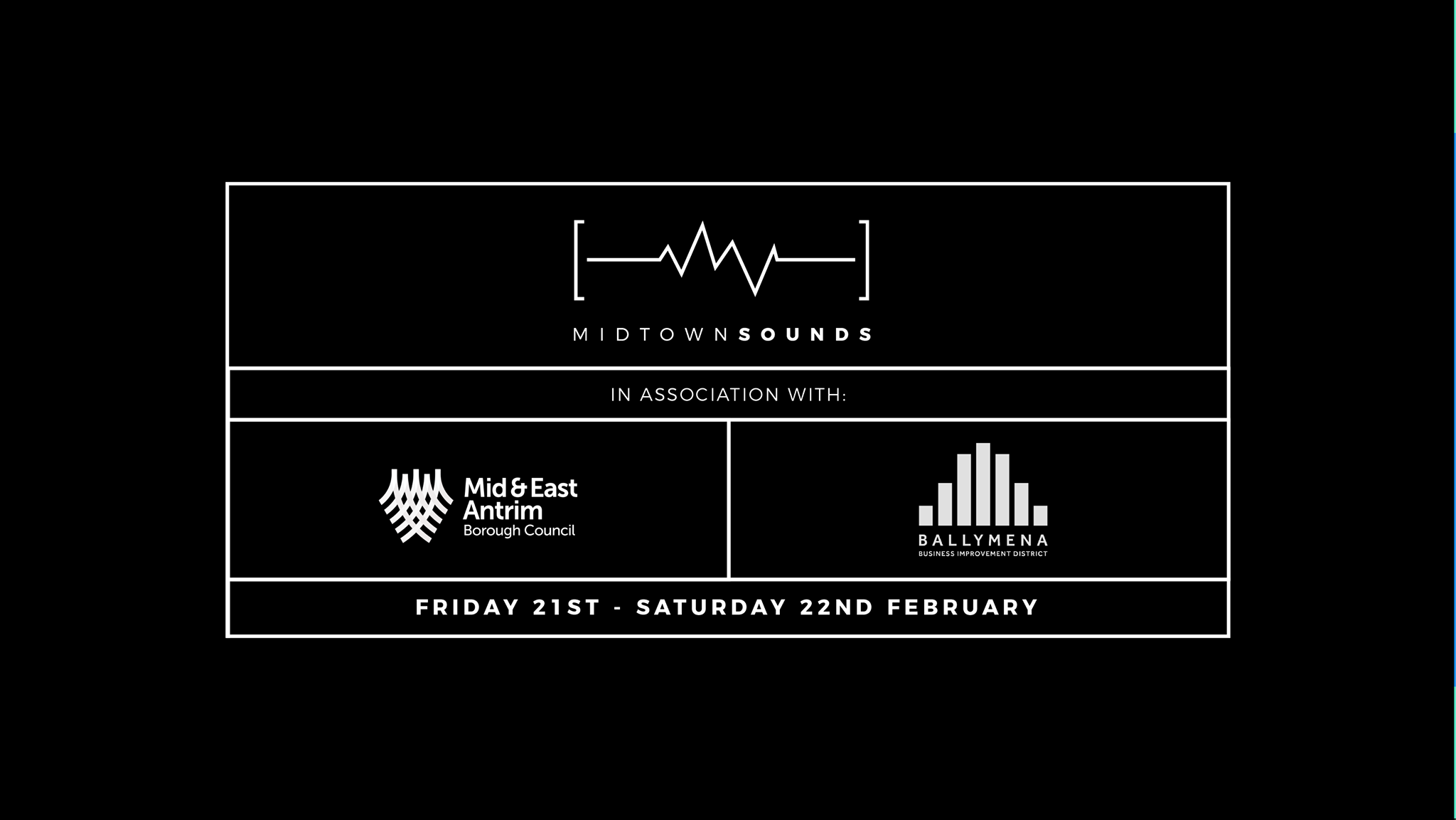 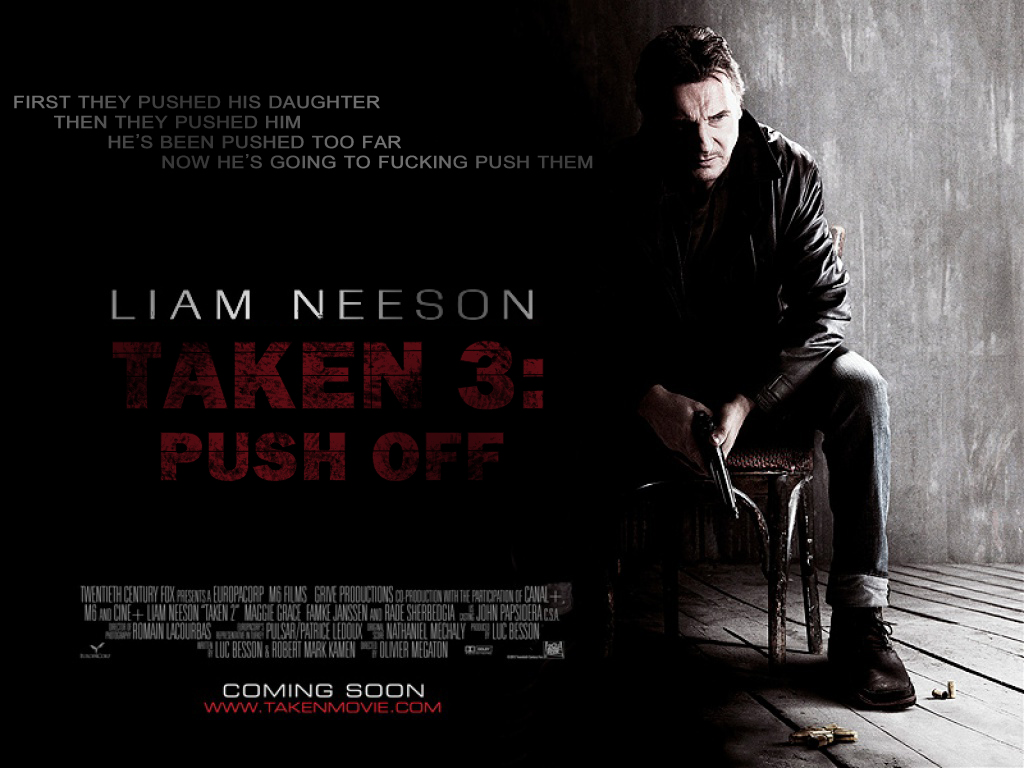 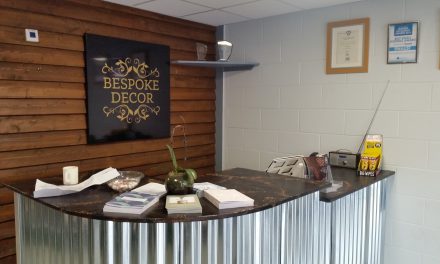