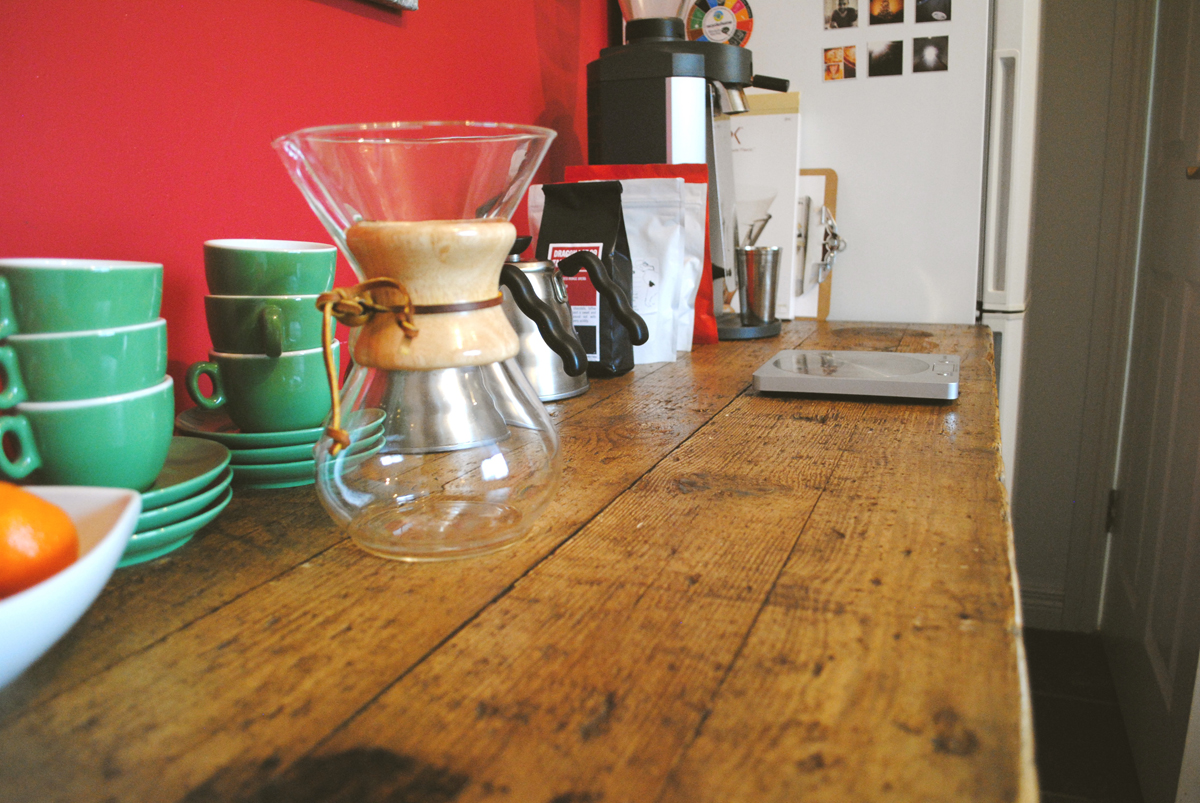 Coffee website Coffee NI recently reported on the work of Northern Ireland company Terry Design. Terry Design are responsible for designing and making the furniture which makes coffee shops such as Follow Coffee in Ballymena, Established in Belfast and many more look so unique and special. 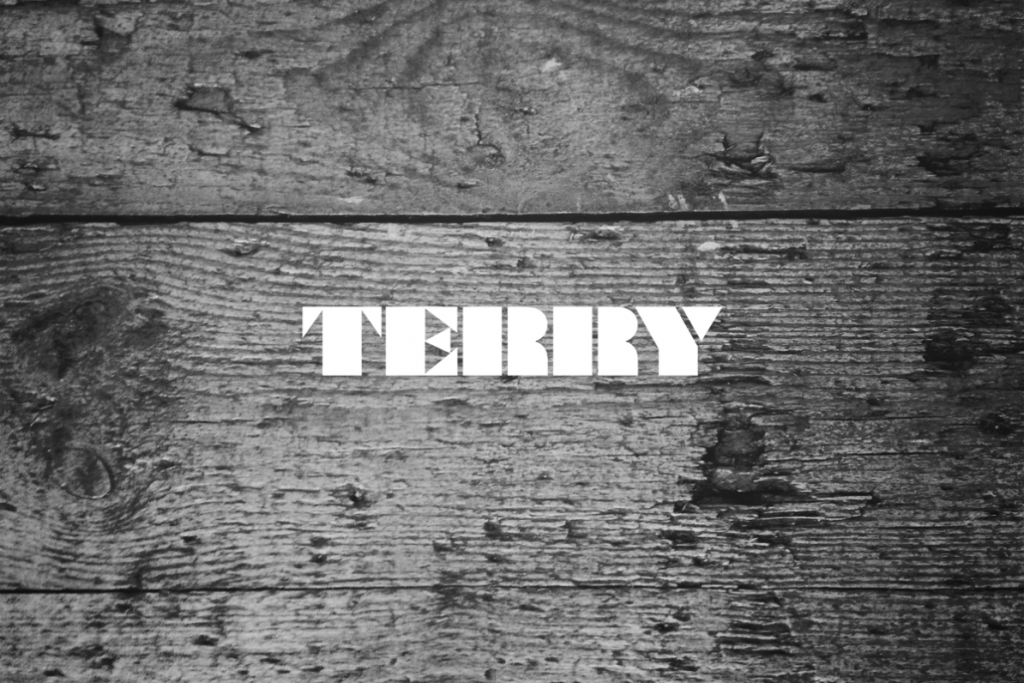 Want to more about Terry Designs, read this from their website:

Terry didn’t just appear fully formed one day – as a business we have evolved into what we are. Started in the late 1800’s by Thomas McDonagh, Terry and Ross’s grandfather, this family run firm was known as a designer and manufacturer of good quality, but compared to today, highly traditional furniture for the UK and Irish markets.

However, upon entry to the new millennium, we discovered that our competition was no longer anyone we knew or had met at trade shows, it was the millions of people on the other side of the world who could do what we could at a fraction of the price. We had to change and so in 2008, Terry Design was born. Playing to our strengths of designing, crafting, making and finishing to extremely high standards, Terry is now home to the McDonagh brothers and a very talented group of people who have helped us more than make our mark on the local and international design and architecture scene.

Ally at Coffee NI loved their work so much that he ordered his own custom made coffee table. The coffee table is more of a coffee station which houses all his coffee equipment, beans and cups. Check out his new Terry table below; 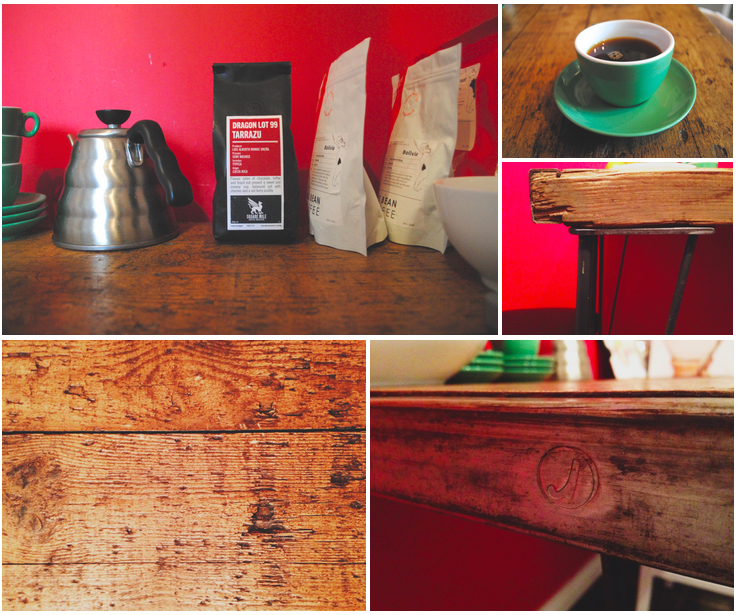 We think it looks great. The top is an old palette which has been expertly fashioned into an interesting table top which doubles as a background for Coffee NI photoshoots and the legs are a hairpin style and are taller than average legs in order to allow Ally to make his coffee comfortably.  Read more over at Coffee NI and to see more work from Terry Design visit their website, or call in to Follow Coffee on Greenvale Street in Ballymena to see their work in the flesh. 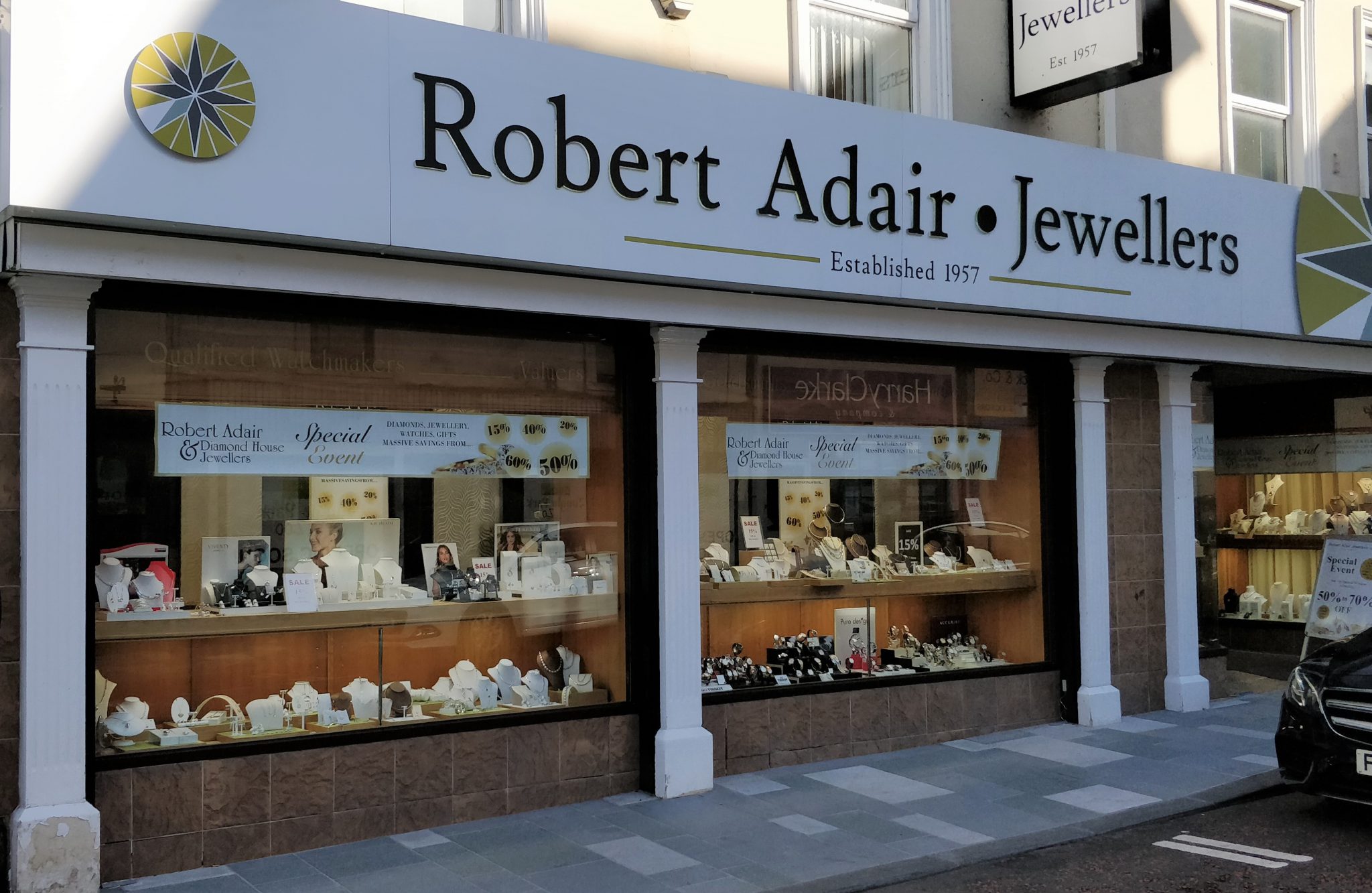 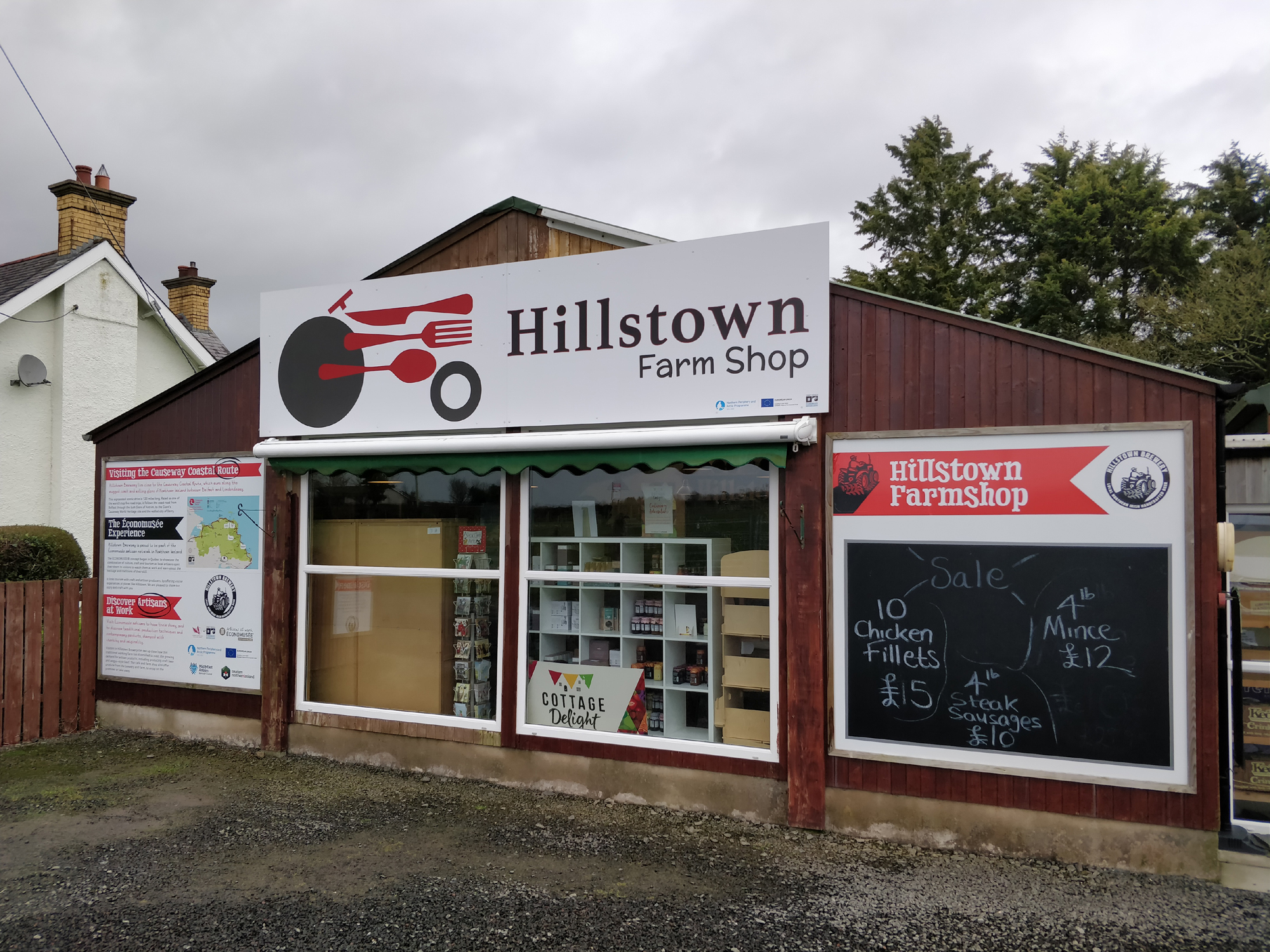 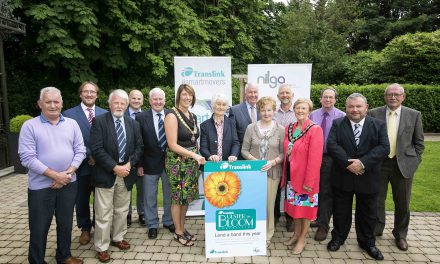 Ballymena wins at the Mid and East Antrim In Bloom Awards

Local produce you need to check out