Braid Film Theatre at Braid Arts Centre in Ballymena will be showing classic film Stand By Me. We reckon that this is a classic which must be seen on the big screen. 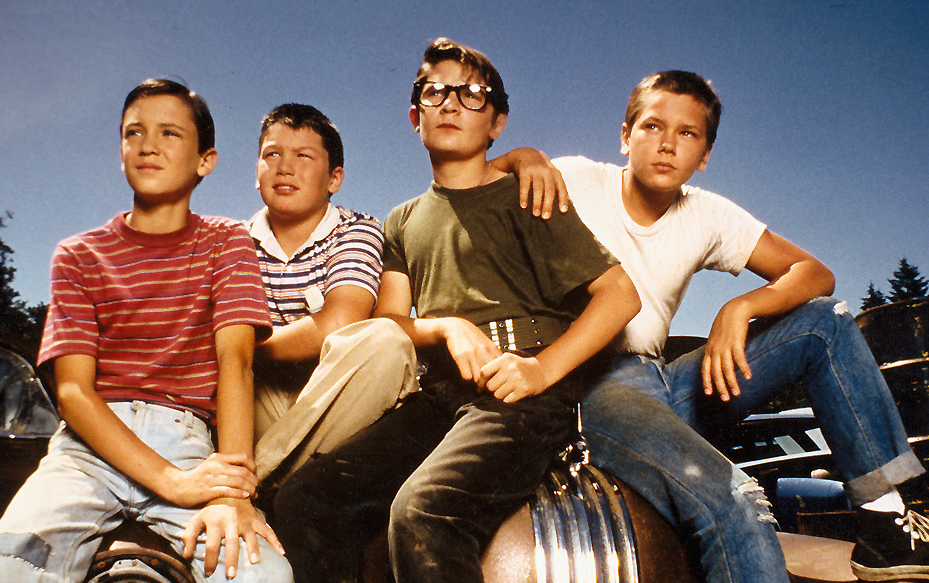 Based on a story by Stephen King and directed by Rob Reiner the film was Oscar nominated and tells the story of four boys who go on a hike across the countryside to find the dead body of a missing child.

The Braid Film Theatre is part of the Ballymena Borough Council Arts Partnership and is operated by Tim Burden, and Gary Sullivan. Monthly screenings and specially programmed events are very much the idea behind the theatre. Films featured are either seminal classics, foreign, local short films or independent.

They are always open to suggestions, so if you have a favourite movie you would love to see on the big screen again then please let them know. In the past they have shown modern classic such as “The Lives of Others”, “Ghostbusters” and “It’s a Wonderful Life”.

Visit the Braid Film Theatre on Thursday 30th April to enjoy this classic film. Here is an iconic click to get you excited. We cant wait to see this on the big screen. 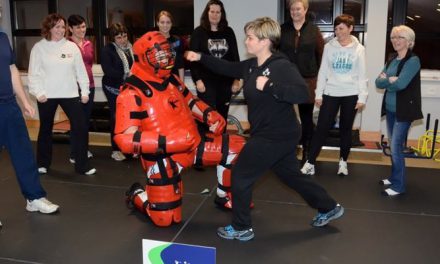 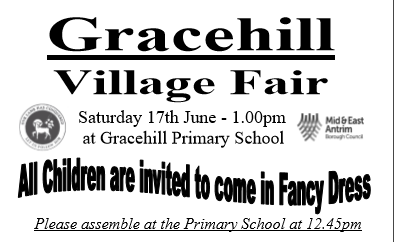 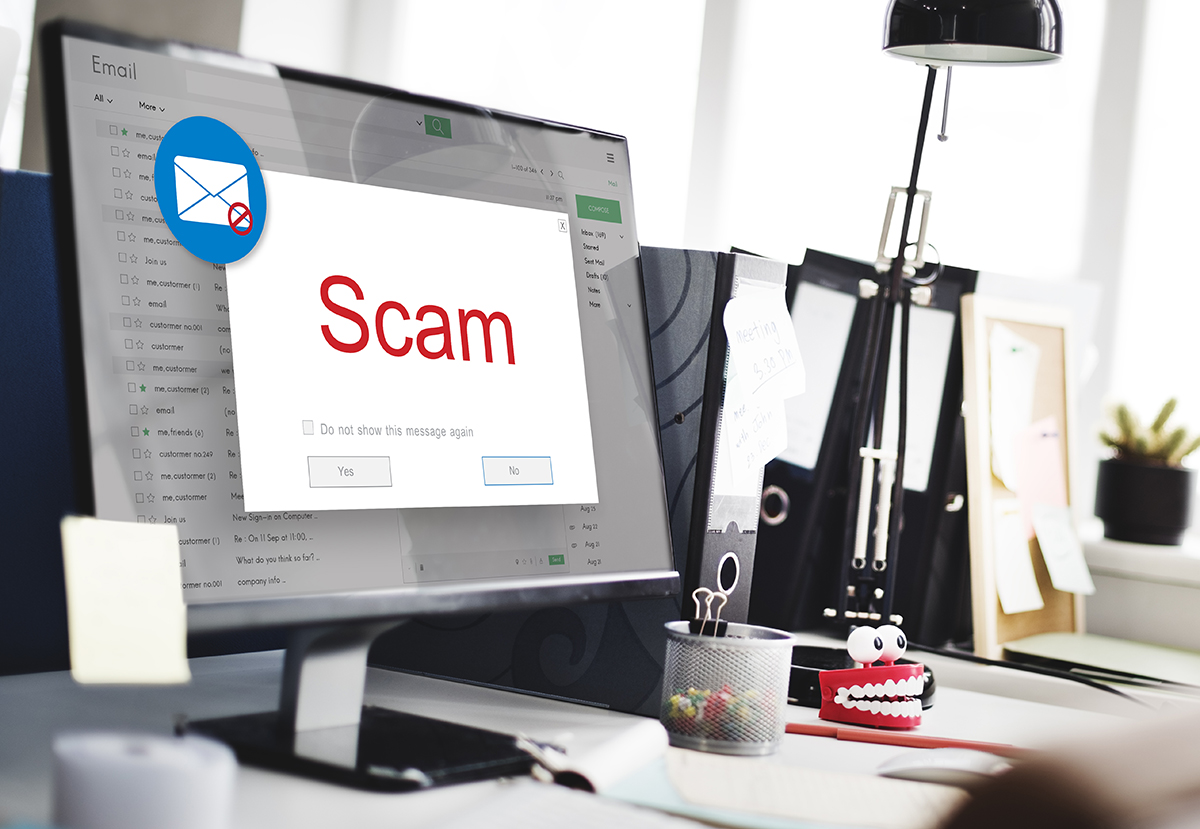 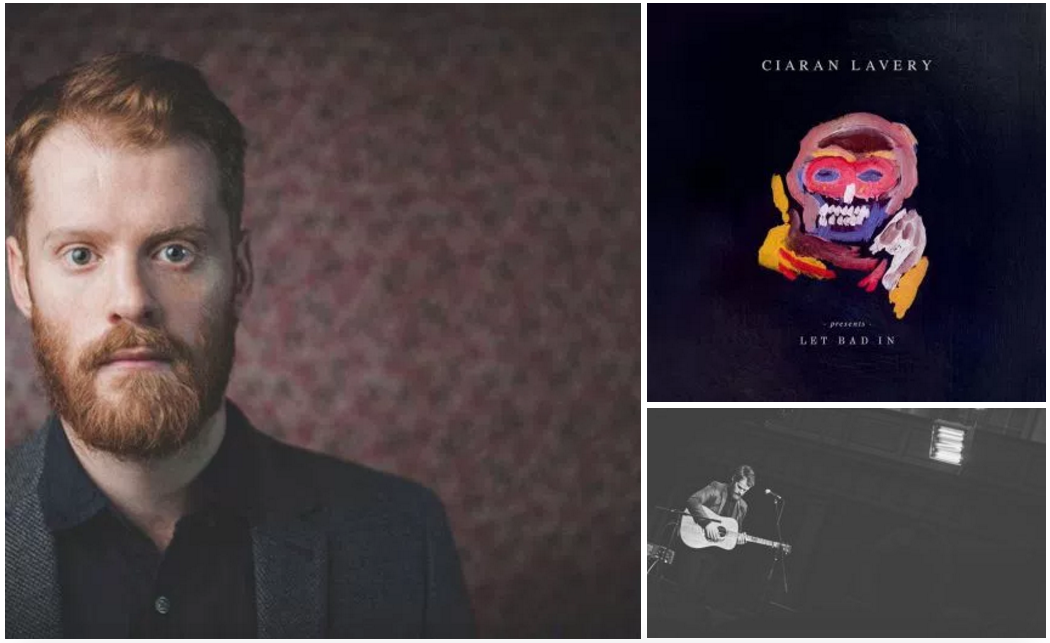