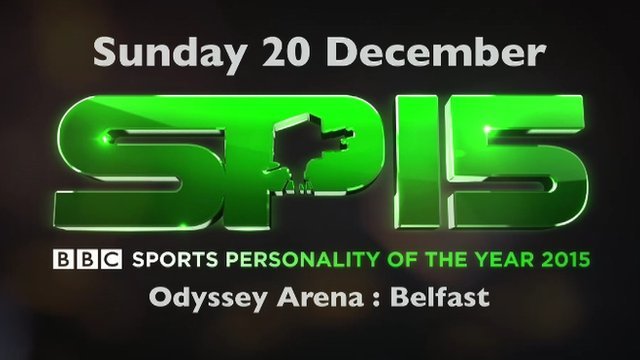 Live on BBC One from The Odyssey Arena on Sunday 20 December, in front of an estimated 8,000 capacity audience, the prestigious event will round off another year of sport in style, celebrating the biggest sporting achievements, success stories, personalities and memorable moments.

Now in its 62nd year, this is the first time that Northern Ireland has hosted the star-studded show, which first went on the road in 2006. Proudly home to a glistening array of sporting legends and rich in sporting heritage, it’s a fitting location to welcome the sporting heroes both present and past, in a packed year that includes a Rugby World Cup, Women’s Football World Cup and an Ashes on UK soil. 2015 will also see all the Olympic sports gearing up for Rio 2016, including the World Athletics Championships in August, plus all the home nations’ football teams seeking qualification for Euro 2016.

Tickets will go on sale later on in the year from the Odyssey Arena Box Office.

World Golf Number 1 and runner-up for Sports Personality of the Year 2014 Rory McIlroy says: “I think Belfast has shown over the past few years that it can hold massive events like the BBC Sports Personality of the Year. We have the facilities like the Odyssey Arena which hosted the MTV music awards. I think it will be huge, Belfast has been crying out for events like this, and in the years since the Millennium, Belfast has grown into a really vibrant city.”

We think that this is great news for Northern Ireland Sports. Ballymena Today regularly report on the great running community which has been built in our town due to the hard work of the Ballymena Runners running club. But let us not forget about the Bowling clubs, jockeys, boxers, cyclists, netball teams, hockey players and the vast host of other sports and clubs which are in Ballymena. We even have a few outdoor gyms dotted around town to keep us fit!

If you have a team, sports or games which has a team based in Ballymena and you would like us to talk about your achievements then just send us an email and we would love to feature you. Just email team@ballymena.today. We are looking forward to watching Belfast take on the BBC Sports Personality of the Year in December. 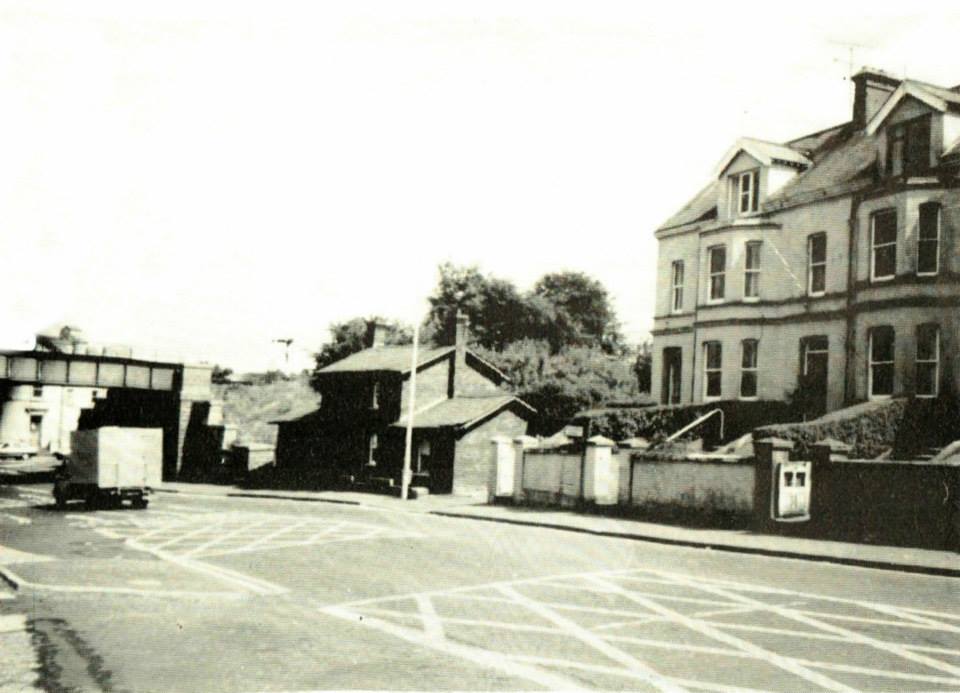 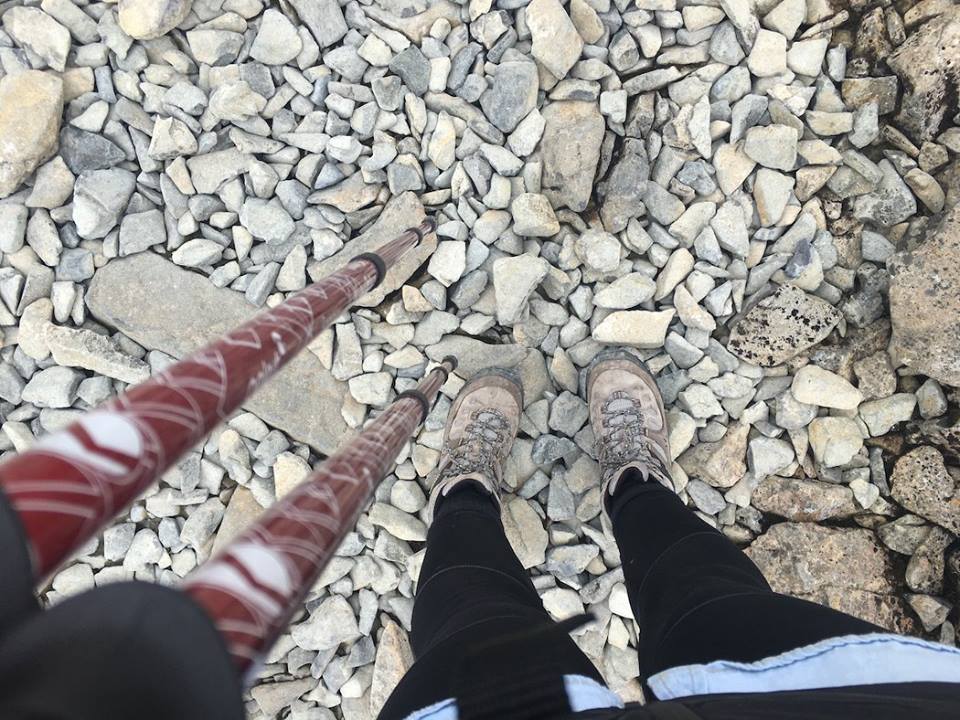 Ballymena to Ben Nevis – We did it! 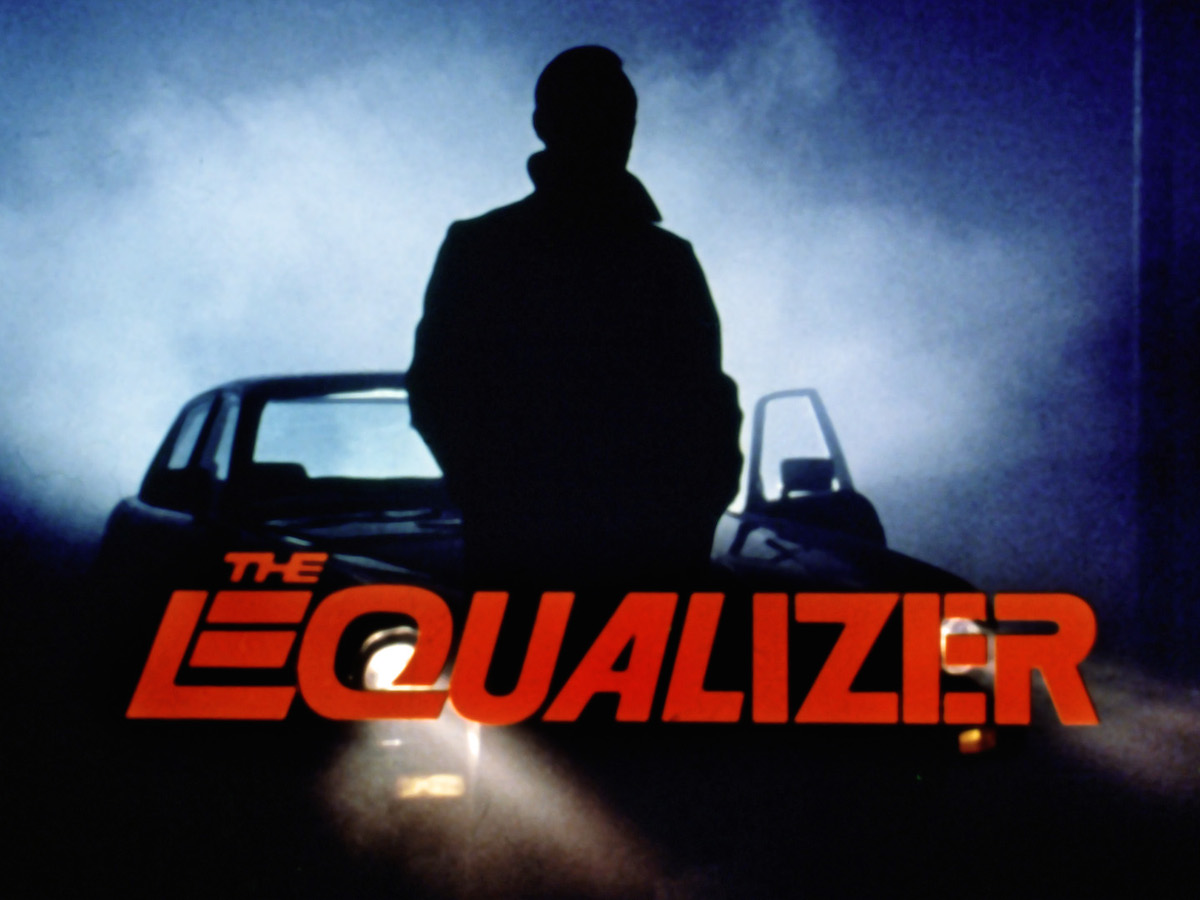