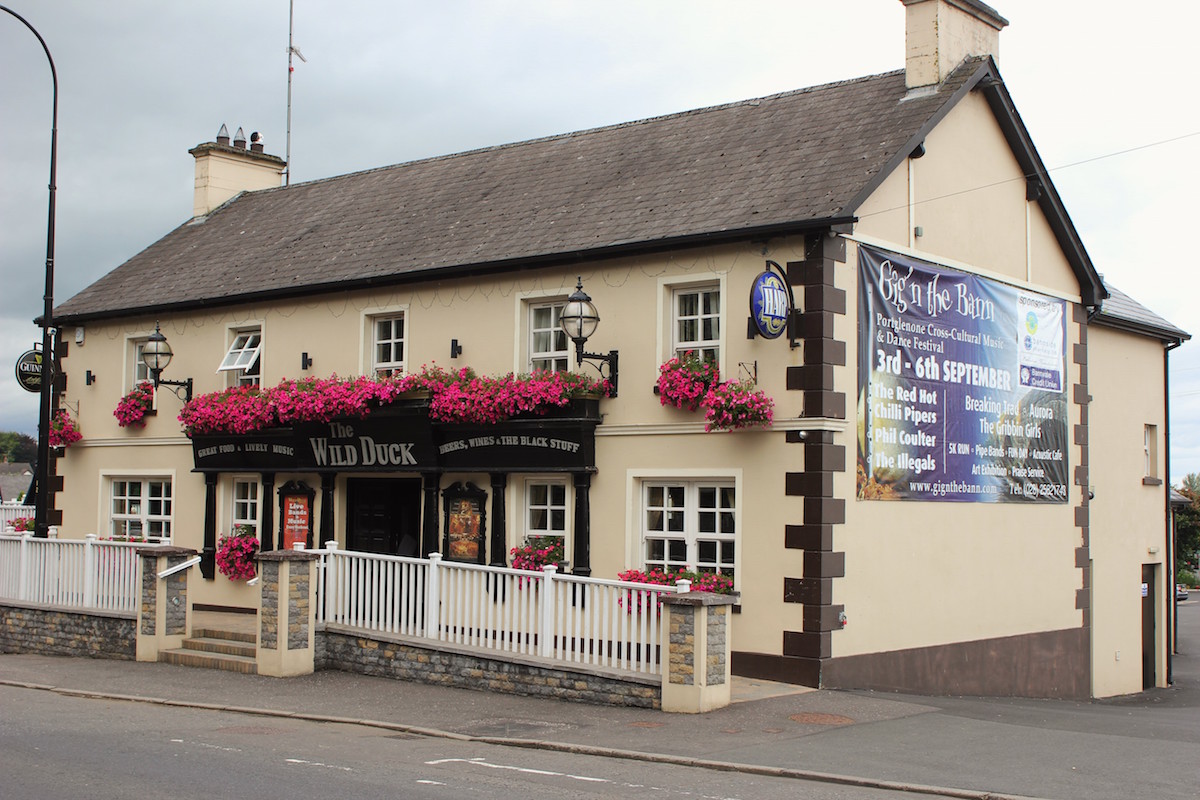 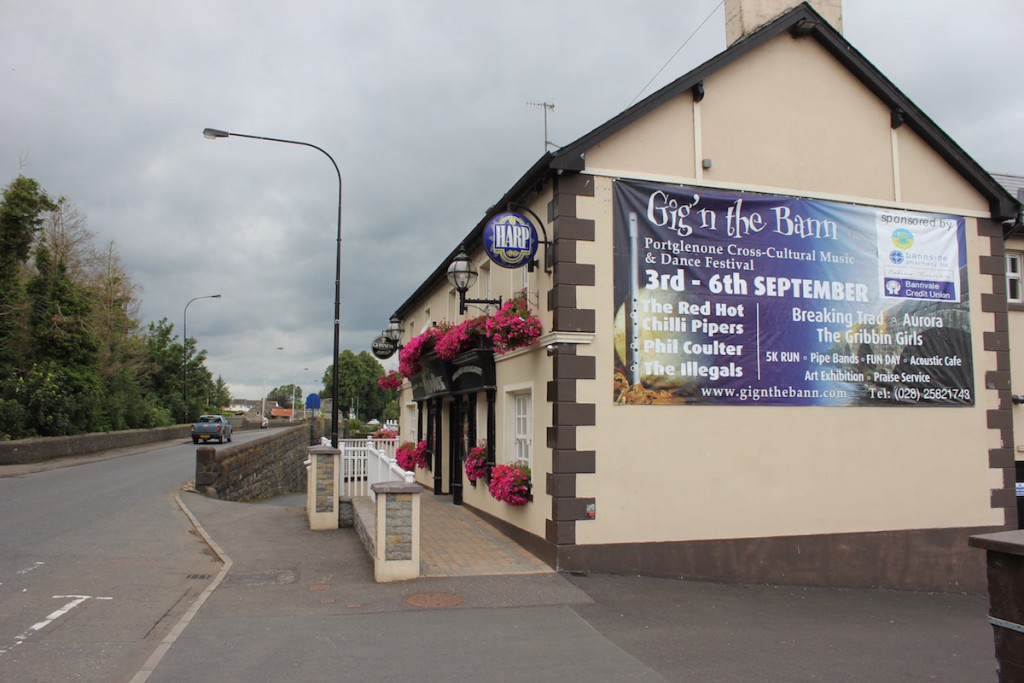 The ‘Gribbin Girls’ are an acoustic sister singing duo, with a folk type vibe. Both Edel and Clodagh started singing at an early age but it was only about four years ago that they decided upon focusing on it as their sole career!  Having started out singing at wedding ceremonies and drinks receptions, the Gribbin Girls after building up a whole repertoire of a wide genre of music progressed on to performing gigs in bars. Both girls have studied Music – Edel at National Diploma level in Belfast’s BMC and Clodagh, a Music degree at the University of Ulster Magee Campus, Derry. Vocals within the duo are the girl’s main instrument and Clodagh, a self-taught guitarist provides the music, whilst Edel is introducing the Ukulele. Behind the scenes the two girls are learning the bodhrán to add another dimension to their duo. Collectively they hold three ‘Scór Sinsear’ finalist medals for Co. Derry and this year they were part of the backing vocals for one of the final five participants competing for a place to represent Ireland in the Eurovision. Only recently the girls have also released an EP showcasing some of the songs they cover both at weddings and their gigs. They are now working towards an album of their own original material for the future. (Source)

The Gribbin Girls will be performing at the Wild Duck in Portglenone on Sunday night from 7.30pm. Here is a little taster of what you can look forward to. Click here to find out more about The Gribbin Girls.

On Saturday Night the Wild Duck will host music by the Red Hot Chilli Pipers (Click here to see these guys in action) along with Irish music from Breaking Trad. Catherine Grimley will join the group to lend here beautiful vocal talent. Here is some more information about Breaking Trad from their Facebook Page.

Between them, they have toured extensively around the world, performing at major festivals and music venues and touring with some of the biggest names in several different music genres including Four Men and a Dog, Cara Dillon, De Dannan, Dance star Michael Flatley, Bluegrass guitarist/singer Dan Tyminski (Alison Krauss and Union Station), Country legend Randy Travis and many more.Their music has been described as ‘Dazzling’, ‘unorthodox and unique’,
and ‘high octane’. This powerhouse band, “Breaking Trad”, are reviving trad with a fresh and modern twist.

Well done to the Gig’n the Bann festival for laying on such a diverse selection of musicians and singers. Portglenone is sure to be well entertained by every act who is set to perform. Alongside the live music there is a Fun run, Family Fun day and a Praise time planned and much more. Click here to find out more about all the activities planned for the Gig’n the Bann festival.

Children and their Glasses 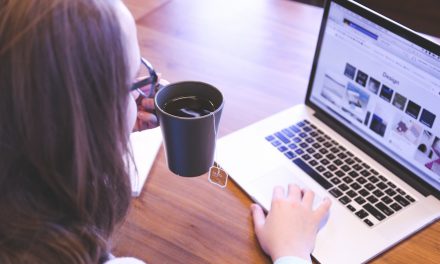 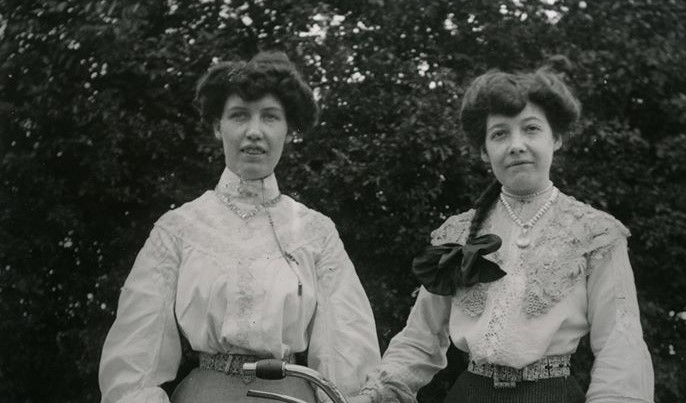 Are you interested in researching your family history? – Exploring Your Roots

Fun things to do in Ballymena with Friends