Natalie Lindo is a local BBC news reporter who has worked for the BBC in Ballymena. Our Youth Team interviewed her recently and this is our second blog post from the interview – if you missed the first part click here. In this post we ask about her life as a news reporter.

A: That’s really hard to answer – some days in Ballymena I plan to organise a story. In order to make sure it is a genuine and true story, I would set up an interview with some people involved. I would ring them and find out genuine information. So I have to think, “What do I need to make this work for Television or Radio?”. If you were filming it the next day, you would have to arrange where to meet and film it, and also film different locations and sounds. After that, I would go back to the office and edit them and do voice overs – we have to do this all ourselves. However, if I am in Belfast, I get a cameraman, but if I’m not in Belfast I have to film it myself. TV often makes it all look very glamourous but sometimes you can get very wet, very cold, or wind can be blowing in your face!

I get to travel to other countries if stories are related to Northern Ireland and had to get special training for Belfast, in the summer, for riot situations, knowing where to stand etc. to avoid water cannons or petrol bombs.

I work shifts so can have free time during the week when others are working and have a rota six weeks in advance that is flexible, so I can swap with others. 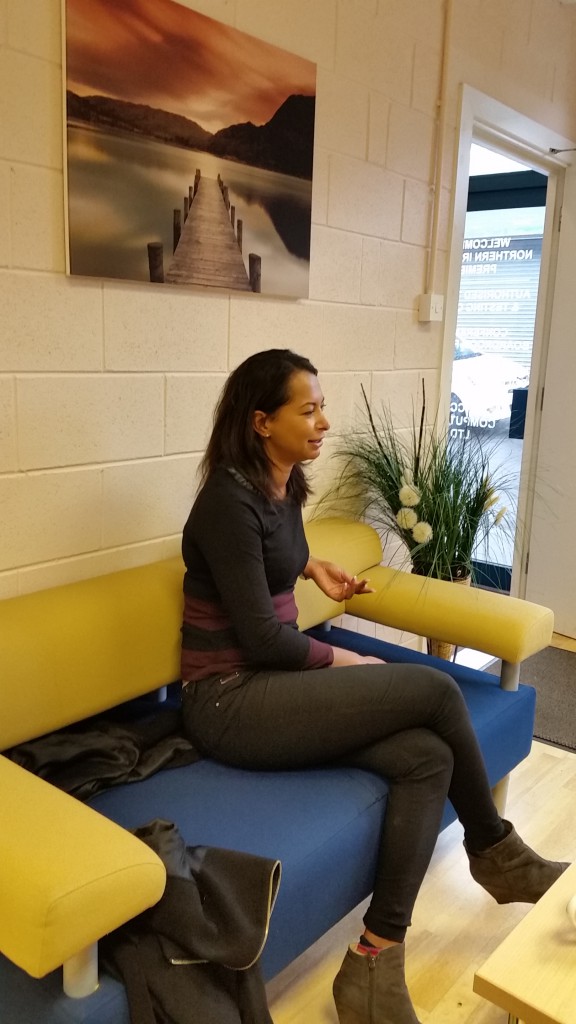 Q: When you are reporting do you read off cue cards, do you have to remember it all, or is there another way of presenting the information?

A: When it is something Live, I have to remember it all without reading anything. But if you are sitting behind a desk, doing a program, the words come on a small screen, and somebody in the room turns them round so that you can see them. Sometimes you use a pedal, and you control the words with your foot. People who are presenting the weather have to remember it all off the top of their head. It really helps to know what you are talking about such as cricket scores so that you can explain it clearly without looking silly.

Q: When you have reported a story, how do you get it out there for people to be interested in it?

A: We are quite fortunate that lots of people watch the BBC or Newsline and listen to Radio Ulster and go on the website. BBC has their own Facebook page which some people look after.

To try and encourage people to watch the program on TV, they put things on Facebook and Twitter showing little bits of what will be on the news that night, for example a picture and a little bit saying what it is going to be about. This is called a teaser. If they decide that they want to find out more about that story, then they know to watch the program that night and find out more.

Q: As the Youth Team on Ballymena.Today, we find that people will often share, like, or retweet a post rather than leaving a clear comment saying what they thought of it. Do you get comments from people via social media and how do you handle it?

A: Well, sometimes it’s good, sometimes it’s bad, and I just have to take it with a pinch of salt. People can give you feedback about an error you’ve made, that you maybe didn’t see – which is fair enough. They may nicely point it out, or they may not-very-nicely point it out! However, some comments can be personal – which is not nice to read, as some people can have very strong views. Also, people don’t just watch TV or read something and think, “That’s terrible!” Instead, they tell the person directly over social media which can get unpleasant. I just need to have a thick skin, and don’t let it get to me, and realise that I can’t please everyone all the time. If it is constructive, I take it on board as they are trying to help me improve and they are trying to be helpful – they’re not just getting at me.

If you’re thinking of career paths at the minute we hope this interview has helped you become more aware of what’s involved in the world of journalism, and maybe someday you could be working with Natalie at the BBC! We will have the final part of our interview with Natalie Lindo coming soon at Ballymena Today. 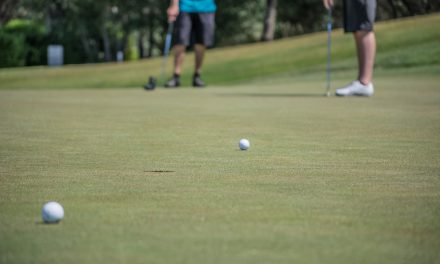 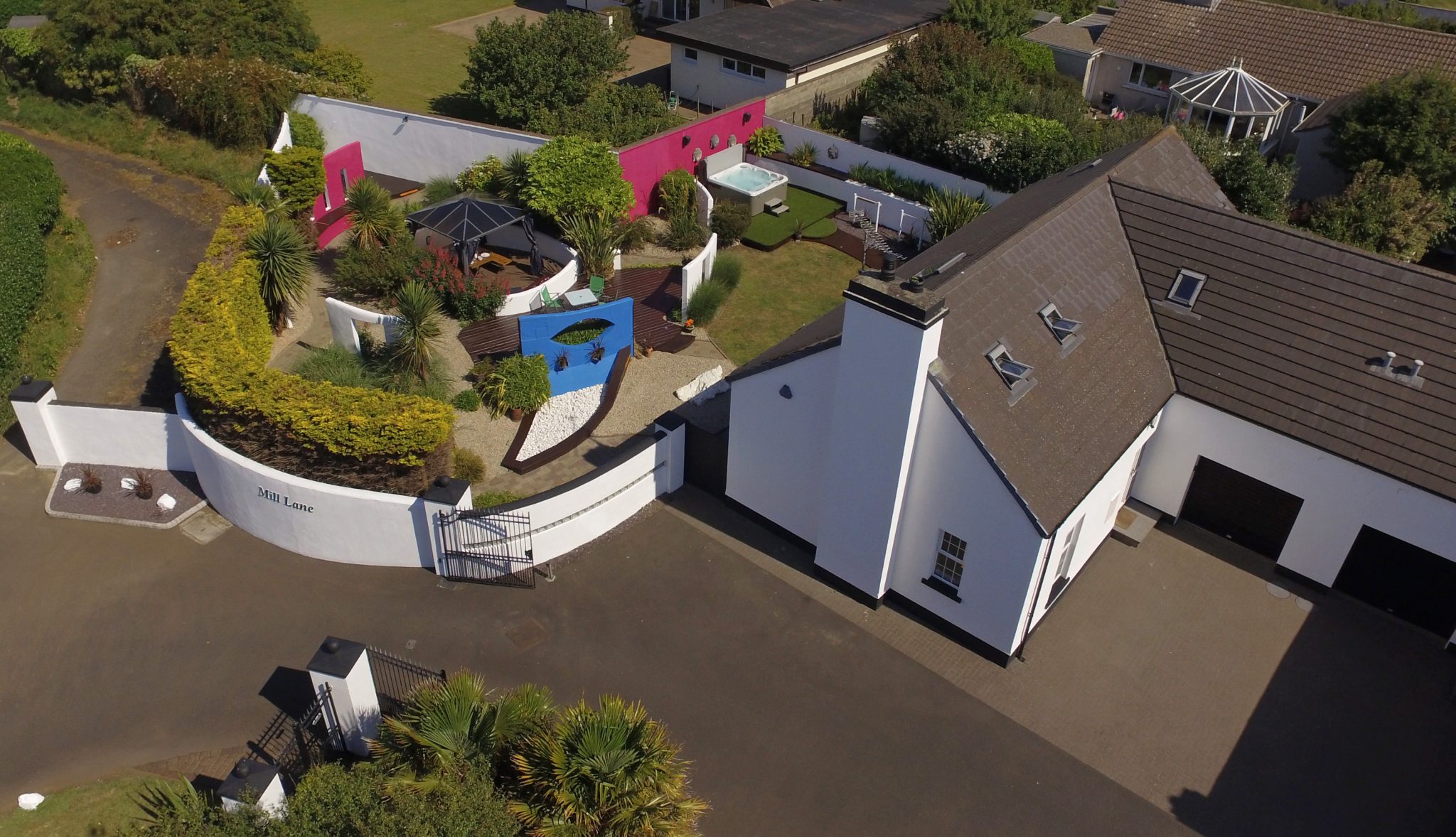 One Mill Lane – luxury rental property on the Causeway Coast