Suicide and Me by Professor Green

Professor Green, UK rapper, has made a show for the BBC called Suicide and Me. The programme looks at the suicide of his father and the impact it has had on his life since. 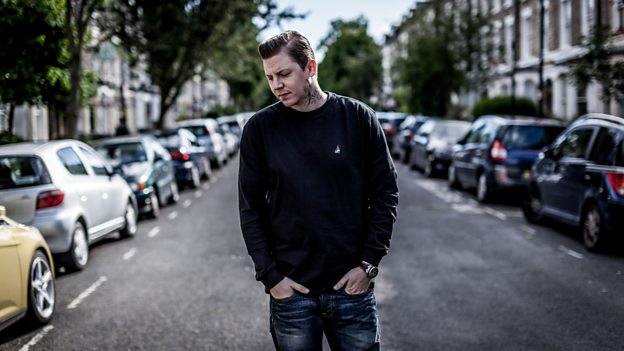 Here is some information from the BBC:

Male suicide has been called a silent epidemic, with the latest UK figures revealing that suicide accounts for nearly 5,000 male deaths a year, around four times that of suicide in women. In this thought-provoking documentary for BBC Three’s gender season, UK rapper Professor Green takes an intensely personal journey to uncover the truth behind the suicide of his father – and why suicide is the biggest killer of men under 45 in Britain.

His songwriting has given fans a glimpse into the complex issues in his life, but now for the first time Professor Green, aka Stephen Manderson, discovers what really happened to his dad. As he opens up to close family about his estrangement from his father and reconnects with relatives, Stephen discovers a life packed with its own tragedy and loss. Facing some tough truths and laying bare his own demons along the way, this candid film reveals a side to the performer rarely seen.

But Stephen is not alone, as he looks at the wider issue by meeting others affected by suicides – including Ben who has attempted to take his own life twice, and Giancarlo, who campaigns for awareness following the loss of his brother. On his quest for answers Stephen also visits experts to identify the root causes of suicide, and enters some of the country’s special centres dedicated to helping the suicidal – where he tries his hand at leading a therapy session.

By understanding the complex factors behind it, the stigma around it and some of the ways it is being tackled, Stephen highlights the urgency of addressing this most critical of problems. What emerges is a clear picture: there is a fear of seeking help or talking about emotion among British men – and a suicide taboo that can only be broken by talking. (Source)

The documentary os being shown on BBC Three at 9.00pm.

If you are worried about a loved one or have yourself been having suicidal thoughts then please don’t suffer in silence. Samaritans offer advice and a listening ear at any time of the day or night. 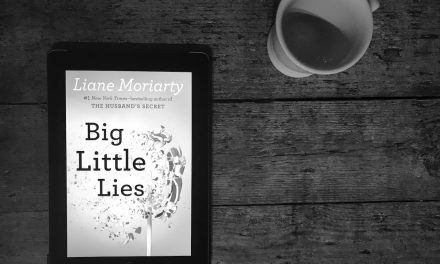 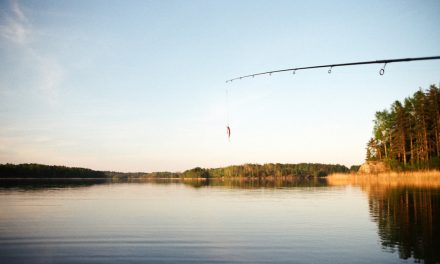 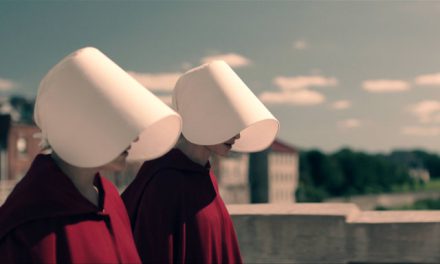