One such person is Ballymena man Trevor Magee. Trevor is in the middle of training for a cycle ride which will take him across Florida USA – from one side to the other – a distance of 170 miles – in one day! The event called Cross Florida Ride takes place on 3rd April 2016 with all donations he receives going to Macmillan Cancer Support.

Trevor said he knew he had to do something after a recent experience. He says, “Recently while sitting in the City Hospital with a friend waiting for some radiotherapy I was shocked as I counted around 30 people waiting to be called, with ages from as young as 10 years old to people in their 70’s. As I sat there the thought occurred to me that in reality this could be me waiting to be called as cancer has no respect for age.” 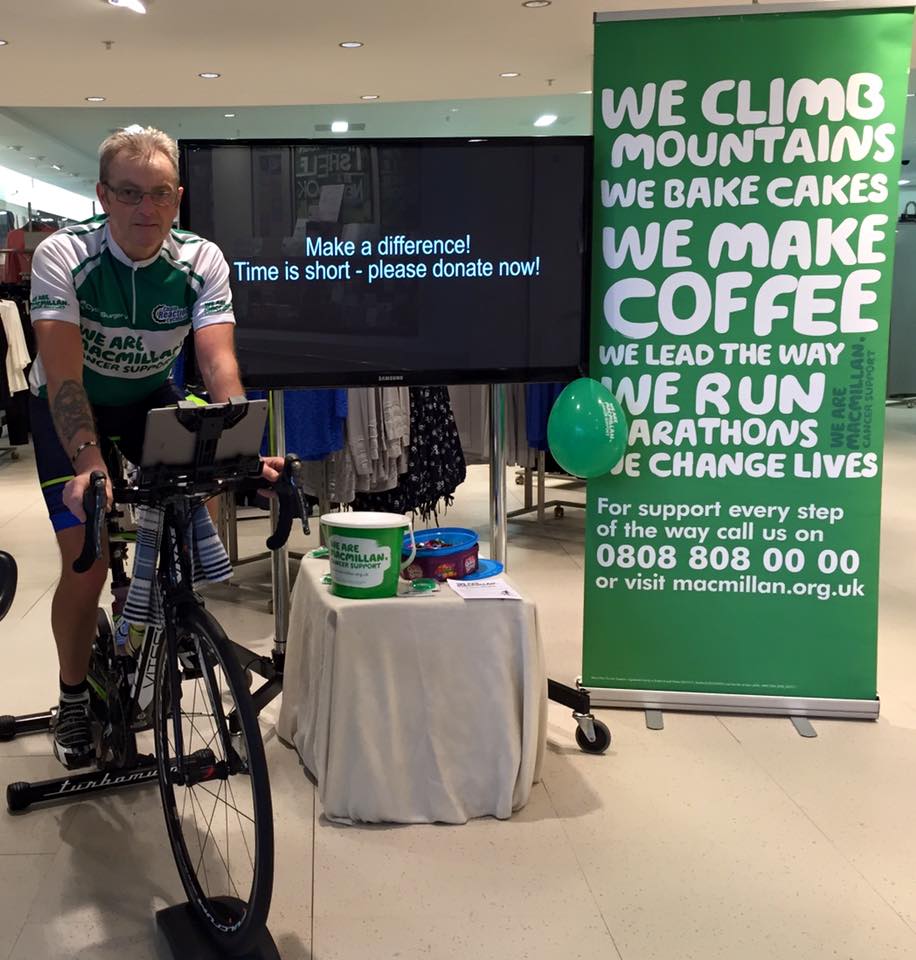 Cycling across Florida to fundraise for Macmillan Cancer Support in Ballymena.

You may have already seen Trevor at one of several venues around the Ballymena area on his Turbo Trainer and he has a few more fundraising events planned before he heads off to the US to take part in the 35th Cross Florida Ride. He would really appreciate your support and donations as he takes on this challenge. 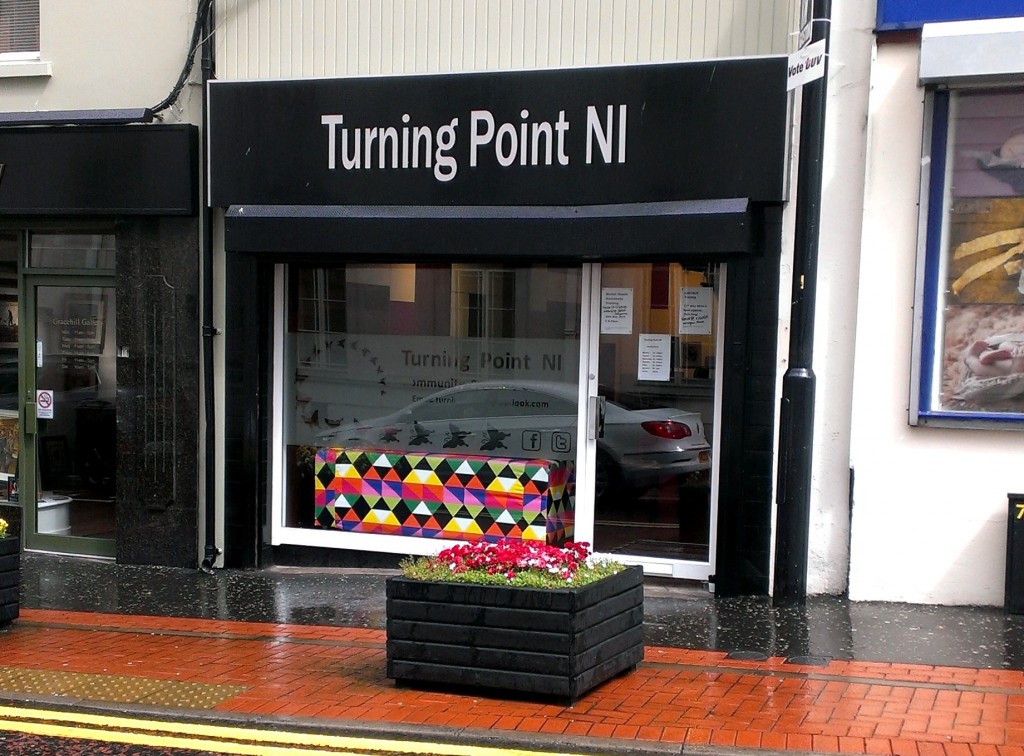 The Music Rooms fundraise for the Childrens Hospice