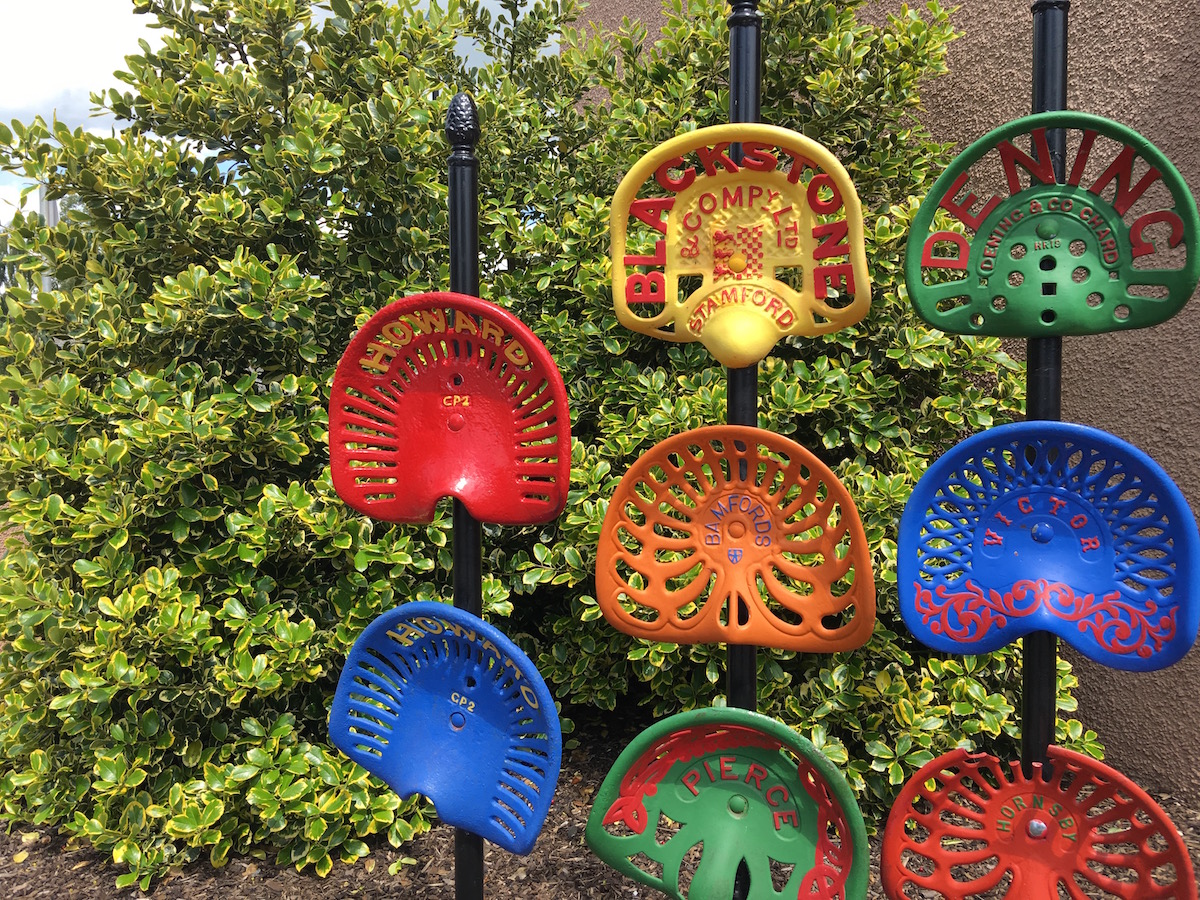 Broughshane named Best Kept town. – Congratulations to the Village of Broughshane who finally are the Best Kept town in Ireland! Broughshane is a beautiful village just outside of Ballymena. As a result it has won many accolades including Britain in Bloom awards for the stunning flowers displays. These are planted and maintained by a group of enthusiastic volunteers. 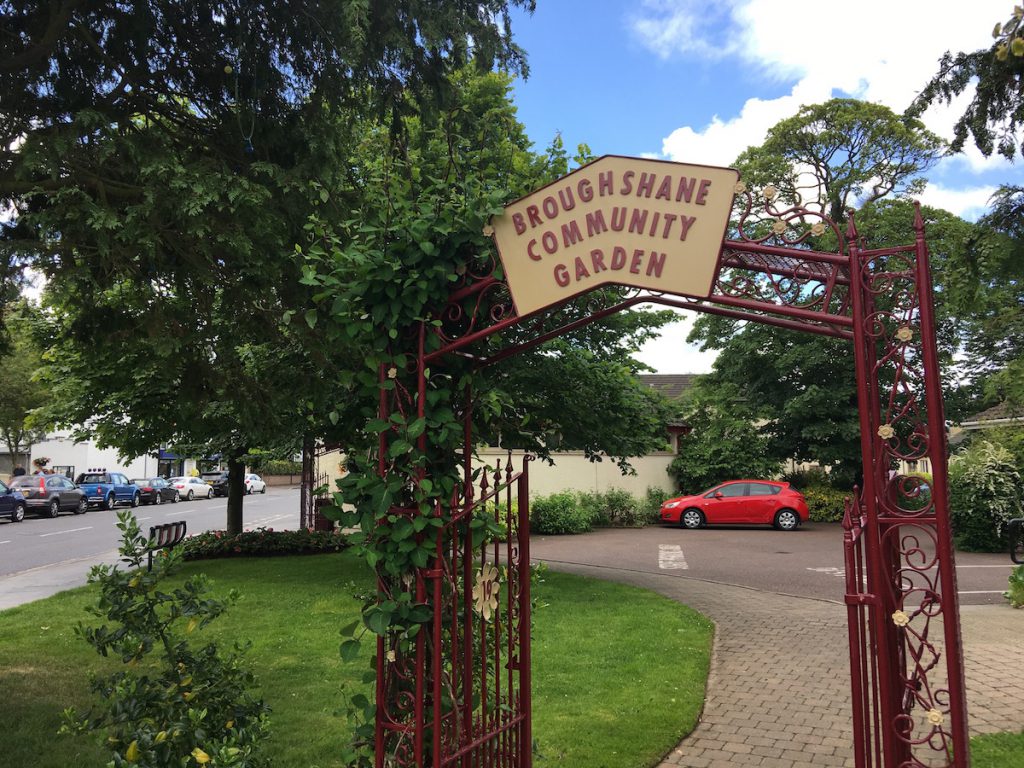 Best Kept is run by the Northern Ireland Amenity Council. It is run in a wide range of categories. Realising that the “Best Kept” message needed to be put across at an early age. Therefore the Council introduced a Primary School category. It then expanded into more categories. It is now an award that is know throughout the area. It is an award that is all about caring for your environment and keeping a clean and healthy place to live. (Source)

At the ceremony Michelle McIlveen, Minister for Agriculture, Environment & Rural affairs (DAERA). – “I congratulate Broughshane on winning this prestigious Award.

“I am particularly pleased for those volunteers in Broughshane who, after many years of trying, finally take home this year’s ‘Overall Winner’ Award.

“To be named ‘Best Kept Town in Ireland’ is a huge achievement. It demonstrates that our small towns can compete on the biggest stage.”

“I commend the Northern Ireland Amenity Council (NIAC) on its success in promoting civic pride for almost 60 years.

“The work they undertake, in partnership with volunteers, such as those in Broughshane, has obvious immediate effects. For example, tidy streets, neat towns and colourful floral displays. As well as neighbourhood pride and community involvement.

“This work also enriches the experience of the tourists who come to our shores and promotes Northern Ireland as a place to visit. The organisers and volunteers in Broughshane should be rightly proud of their award today.”

Well done to all the volunteers who worked tirelessly and consequently made Broughshane an award-winning village.

The importance of print