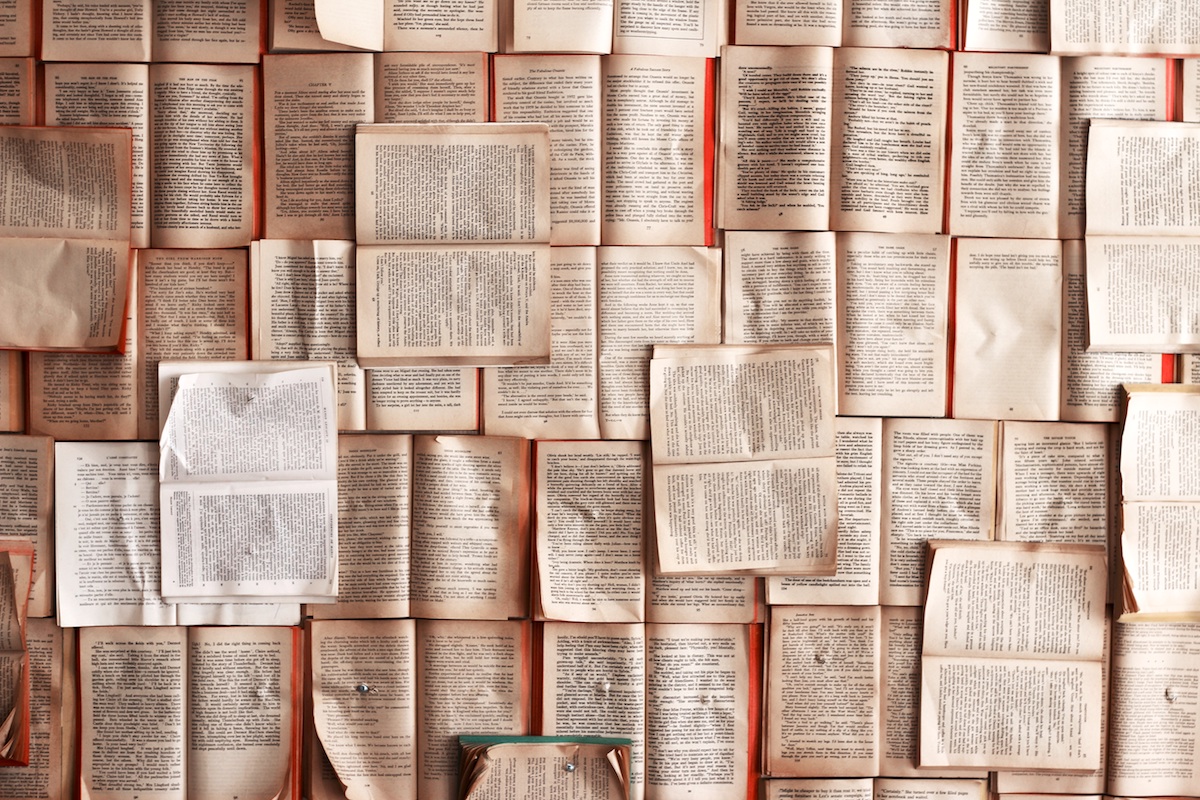 In November Ballymena Book Club are reading Five Rivers Met on a Wooded Plain by Barney Norris. We think this is another great pick by the book club who meet monthly in Waterstones in Ballymena.

Last month the group all enjoyed His Bloody Project by ex-waterstones bookseller Graeme Macrae Burnet. It was teh perfect grizzly halloween read and as always the discussion gave book club members the chance to unravel their theories as to what actually happened. It was shortlisted for the Man Booker Prize but was beaten by The Sellout by Paul Beatty.

This months book is hopefully less gruesome but equally as entertaining.

Five Rivers Met on a Wooded Plain by Barney Norris 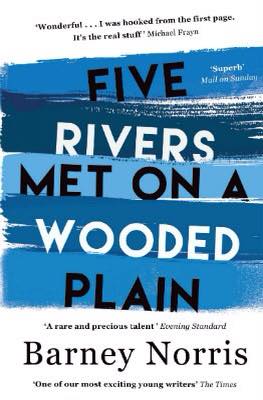 The ‘State of the Nation’ novel – often promised, but rarely fulfilled. It is widely considered a rather American conceit, the land of Roth, Franzen and Updike, and despite numerous attempts from old Blighty, only Zadie Smith’s eternal NW seems to quite hold firm, being the luminous summation of life that it is.

That is until Five Rivers Met on a Wooded Plain, the almost audaciously-assured fictional debut from playwright Barney Norris. Here the sharp-spired city of Salisbury assumes a similar presence to the north London of NW, a stage for the tragedy Norris unspools from the lives of five entirely ordinary people. United by momentary disaster, the interleaved lives of the five coalesce to form a deeply knowing portrait of millennial Britain, the narrative making extensive use of Norris’s ear for dialogue and finely-sketched character.

“The effect of this highly skilled debut novel replicates any good evening in the theatre: it makes you thrill to be alive.” – Suzi Feay, The Financial Times

Five Characters, echoing the five rivers which converge in Salisbury, narrate their story and as it unfolds the reader can begin to piece together how they are linked. It has been handpicked by Waterstones as one of their Books of the Month and will be an interesting read. Please call in to Waterstones in Ballymena to pick up your copy now. The next book club will be held on Wednesday 7th December at 7pm.

While you are in Waterstones in the Fairhill in Ballymena have a look at one of their other recommended books for November.

The Optician of Lampedusa by Emma-Jane Kirby 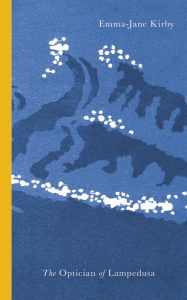 This is a nonfiction story which is a testimony that captures the full, life-changing horror of an ordinary man forced to play god in a Mediterranean Sea that boils with hundreds of the drowning. 47, beyond all probability or hope, were dragged aboard Carmine Menna’s near-capsizing yacht: 360 were lost.

Written by Emma-Jane Kirby who is no stranger to the unutterable horror civilisation can inflict on itself. For some time, her dispatches on BBC Radio 4’s PM programme brought home to millions the desperation of people caught in the crossfire of ideologies, people desperate enough to weigh death by one hand against death by another. Menna’s tale, however, took hold, flowering in Kirby’s hands beyond its radio origins to the deeply profound volume The Optician of Lampedusa has undoubtedly become. (Source) Buy it from Waterstones this month and £5 of every copy sold will be donated to Oxfam in support of their work with refugees.

So there are two great books which should keep going this November.