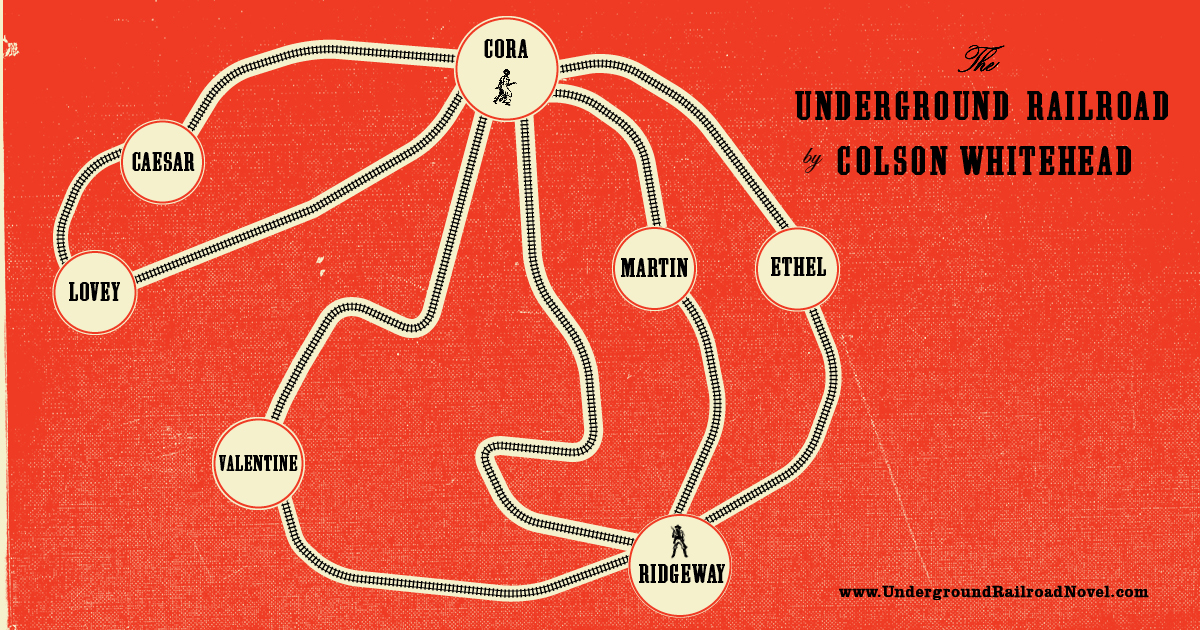 For the month of August Ballymena Waterstones book club will be reading The Underground Railroad by Colson Whitehead. It is a novel set in America which has won the Pulitzer Prize for fiction award in 2017. The Underground Railroad has created a lot of buzz since it has been recommended by the likes of Oprah – making it one of the hottest books to read this summer. 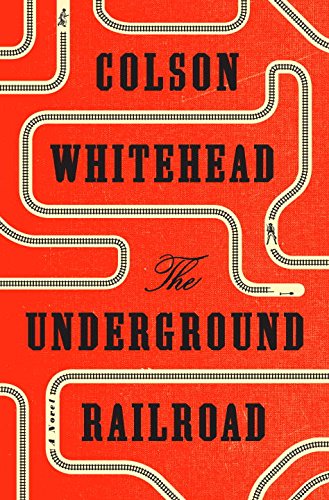 Cora is a slave on a cotton plantation in Georgia. All the slaves lead a hellish existence, but Cora has it worse than most; she is an outcast even among her fellow Africans and she is approaching womanhood, where it is clear even greater pain awaits. When Caesar, a slave recently arrived from Virginia, tells her about the Underground Railroad, they take the perilous decision to escape to the North.

In Whitehead’s razor-sharp imagining of the antebellum South, the Underground Railroad has assumed a physical form: a dilapidated box car pulled along subterranean tracks by a steam locomotive, picking up fugitives wherever it can. Cora and Caesar’s first stop is South Carolina, in a city that initially seems like a haven. But its placid surface masks an infernal scheme designed for its unknowing black inhabitants. And even worse: Ridgeway, the relentless slave catcher sent to find Cora, is close on their heels. Forced to flee again, Cora embarks on a harrowing flight, state by state, seeking true freedom. At each stop on her journey, Cora encounters a different world. As Whitehead brilliantly recreates the unique terrors for black people in the pre-Civil War era, his narrative seamlessly weaves the saga of America, from the brutal importation of Africans to the unfulfilled promises of the present day. The Underground Railroad is at once the story of one woman’s ferocious will to escape the horrors of bondage and a shatteringly powerful meditation on history.

‘This is a luminous, furious, wildly inventive tale that not only shines a bright light on one of the darkest periods of history, but also opens up thrilling new vistas for the form of the novel itself.’  The Observer (Source).

Waterstones in Ballymena will be holding their book club on Wednesday 2nd August – pop in now to pick up your copy of The Underground Railroad by Colson Whitehead. It starts at 7pm and all are welcome.